Comedian and friend of Srivastava, Sunil Pal, in a video revealed that Srivastava is "almost brain dead" 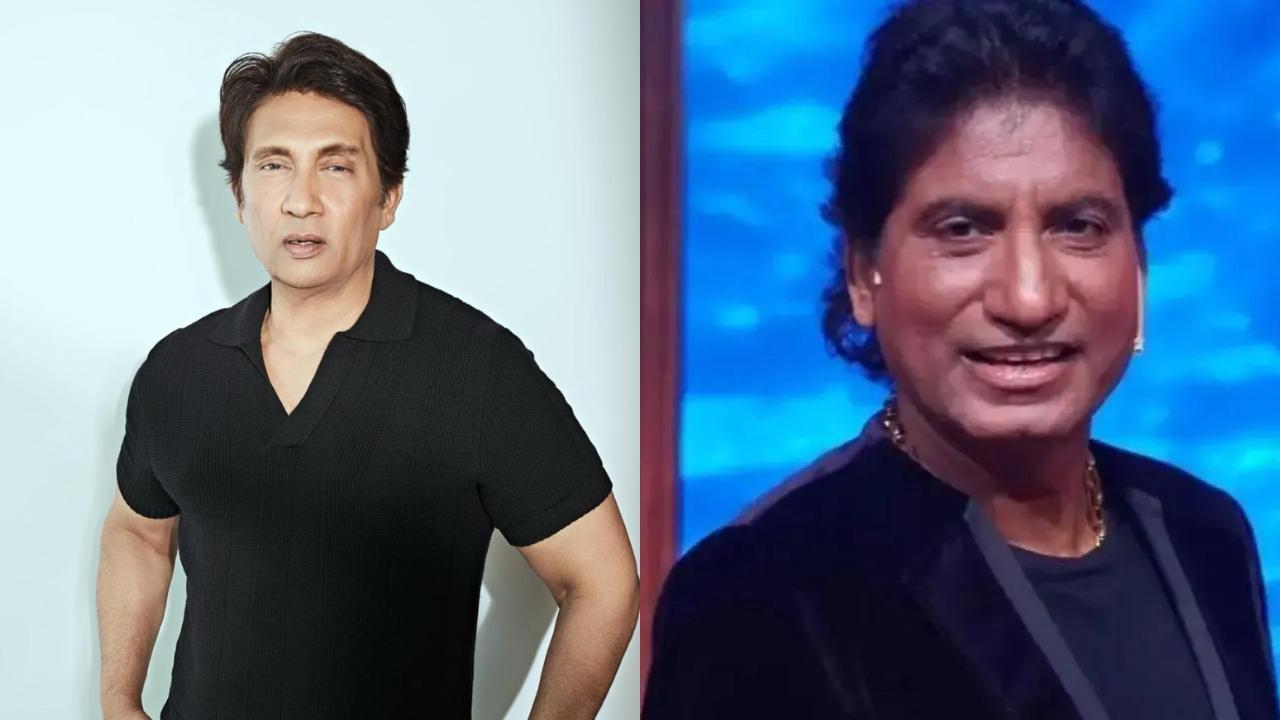 
Popular comedian-actor Raju Srivastava, who has been in the intensive care unit of AIIMS for nine days following a heart attack, continues to be on the ventilator and is critical. Actor Shekhar Suman has been giving regular updates on the health of the ace comedian. While, on Wednesday, Suman tweeted that the comedian's health is stable, on Thursday evening he tweeted that he is not hearing good things.

Reports of Srivastava's health fast deteriorating came out on Thursday. Comedian and friend of Srivastava, Sunil Pal, in a video revealed that Srivastava is "almost brain dead". "Please pray for Raju Srivastava. He is going through a serious situation. Doctors also don't know what to do. Please pray. The brain has stopped working. Please pray. Raju bhai get well soon," he said in the video.

On Thursday evening, Suman, took to his Twitter handle to write, "Not hearing gud things". In another tweet, he also requested fans to pray hard for the quick recovery of Raju Srivastava.

Reportedly, the 58-year-old was running on the treadmill when he complained about chest pain. He underwent an angioplasty the same day. Speaking about the comedian's career, he is best known for featuring in several films, including 'Maine Pyar Kiya', 'Baazigar', 'Bombay to Goa', and 'Aamdani Atthanni Kharcha Rupaiya'. Raju Srivastava has also appeared in the third season of the reality show 'Bigg Boss'.