The mortal remains of Raju Srivastava is being taken in an ambulance decorated with white flowers from his residence in Delhi, with his fans and followers following the van 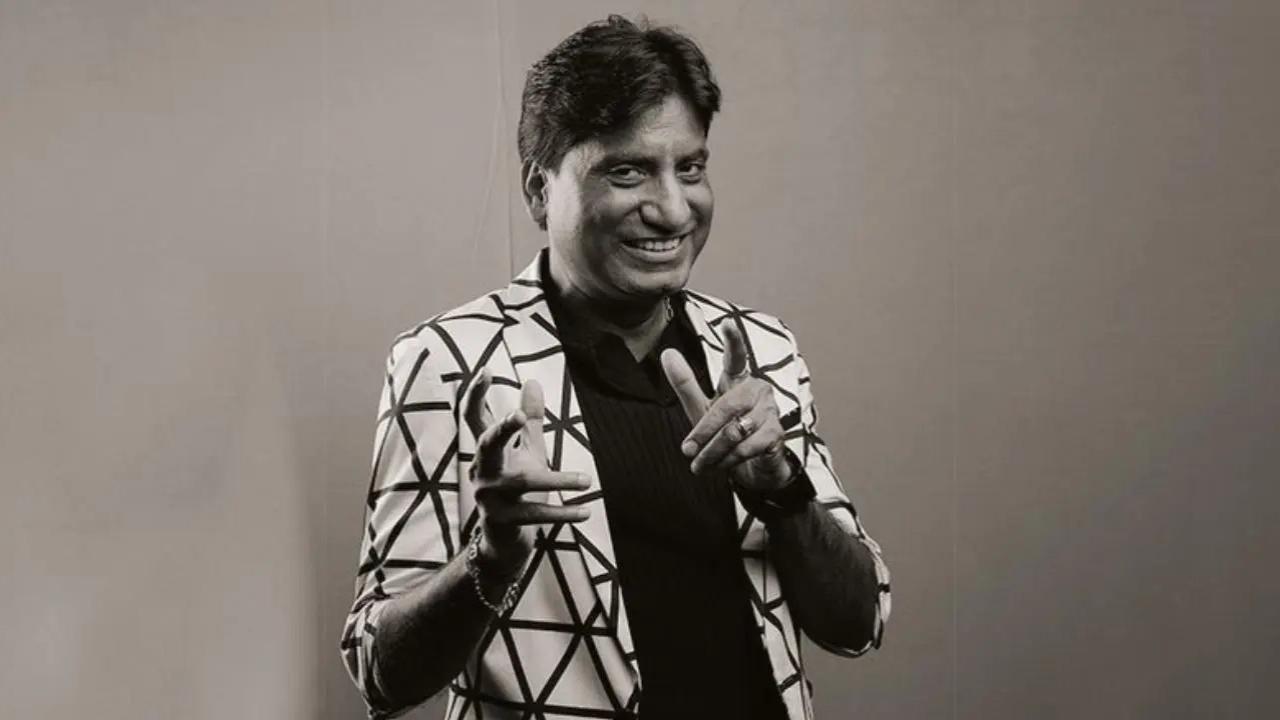 
The funeral of comedian Raju Srivastava is scheduled to be held on Thursday morning in New Delhi. The last rites of the famous comedian will be held at the Nigambodh Ghat crematorium at Kashmere gate today.

The mortal remains of Raju Srivastava is being taken in an ambulance decorated with white flowers from his residence in Delhi, with his fans and followers following the van.

Ahead of the cremation, comedian Sunil Pal told ANI, "Raju Srivastava was today's, Charlie Chaplin. He was a very hardworking person and use to perform on stage for 2-3 hours continuously. The audience loved to see him perform on stage and he also loved his work. For his entire life, he has already made every laugh. If people consider us star performers, then Raju Srivastava was the entire sky. He was our teacher but never made us feel that. Raju Ji was very down-to-earth and a great person. He will always be remembered."

Comedian-actor Raju Srivastava breathed his last breath at the age of 58, on Wednesday at AIIMS Delhi, after being admitted there following a heart attack on August 10.

Raju, who received widespread recognition after participating in the first season of the stand-up comedy show 'The Great Indian Laughter Challenge' in 2005, was part of the Indian entertainment industry since the late 1980s.

Born Satya Prakash Srivastava on December 25, 1963, to a middle-class family in Kanpur in Uttar Pradesh, his father, Ramesh Chandra Srivastava was a poet known as Balai Kaka. Since his childhood, Raju was fond of doing mimicry, which is why he wanted to be a comedian.

After completing his early studies in Kanpur, Raju shifted to Mumbai with the dream of becoming a comedian. He started his career by doing small roles in Bollywood films.

The comedian was admitted to the hospital on August 10 after a heart attack. He was experiencing chest pain and collapsed while working out at the gym. Post this, his trainer took him to the hospital.

Reportedly, the 58-year-old was running on the treadmill when he complained about chest pain. He underwent an angioplasty the same day. After staying on the ventilator for several weeks, he finally passed away on September 21.

Next Story : THIS is why Madhurima Tuli avoids doing anything crazy on holidays