Raju Srivastava's funeral to be held in Delhi on September 22

The comedian-actor had suffered a heart attack while working out in the gym last month. After learning about the unfortunate demise of Srivastav, people across the country paid their heartfelt tributes 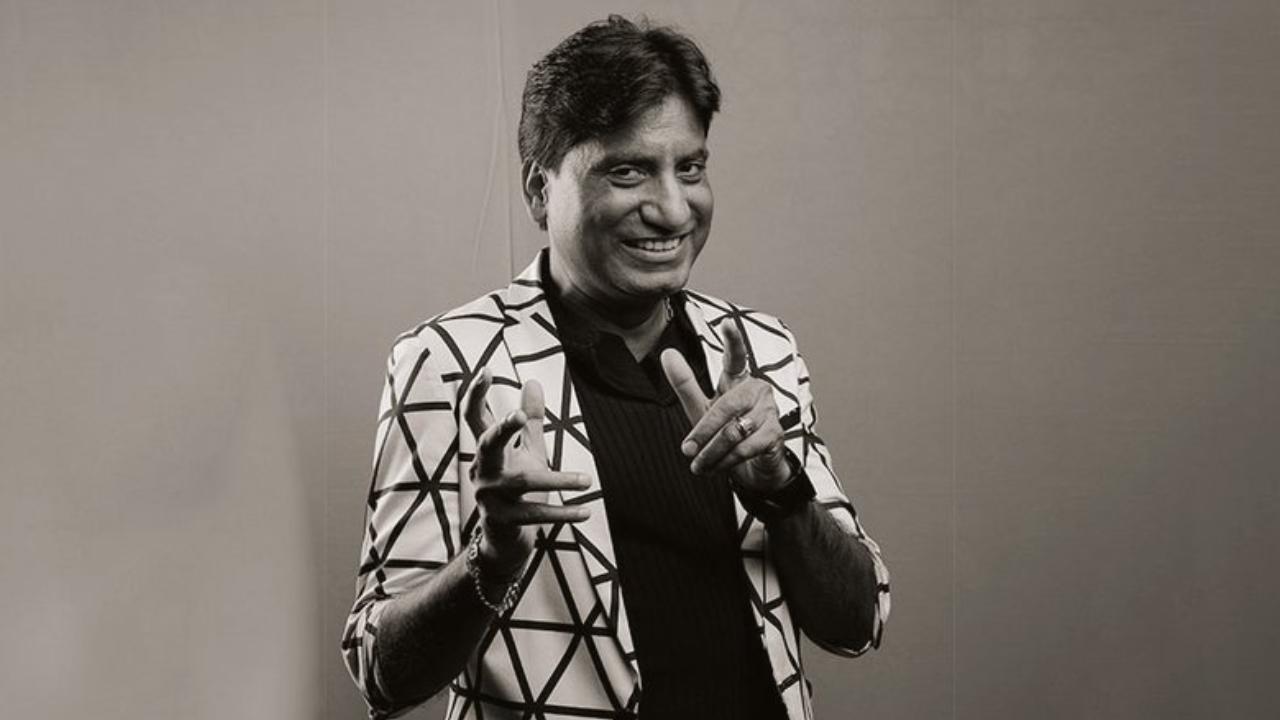 
The funeral of comedian Raju Srivastava, who breathed his last on Wednesday after being in the ICU for 41 days, will be held on Thursday and the last rites will take place at Nigam Bodh Ghat here, his family confirmed.

The comedian-actor had suffered a heart attack while working out in the gym last month. After learning about the unfortunate demise of Srivastav, people across the country paid their heartfelt tributes.

Prime Minister Narendra Modi offered his condolences to the family and admirers of the late comedian and tweeted: "Raju Srivastava brightened our lives with laughter, humour and positivity. He leaves us too soon but he will continue to live in the hearts of countless people thanks to his rich work over the years. His demise is saddening."

"Renowned comedian Raju Srivastava ji had a unique style, he impressed everyone with his amazing talent," Home Minister Amit Shah said in a tweet.

"Our friend, Raju Srivastava, who made the whole country laugh, is no more with us! The thought that our meeting this year on May 13 would be our meeting never occurred to me," wrote the deputy CM of Maharashtra, Devendra Fadnavis.

Srivastav was in the entertainment industry since the 1980s and shot to fame after participating in the first season of the reality stand-up comedy show 'The Great Indian Laughter Challenge' in 2005. The 58-year-old artiste is survived by his wife and two children.

Next Story : With 12-hour working days, Amitabh Bachchan gets to meet Aaradhya only on Sundays