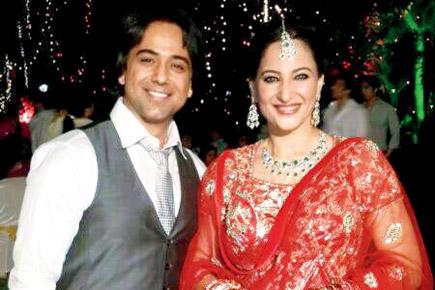 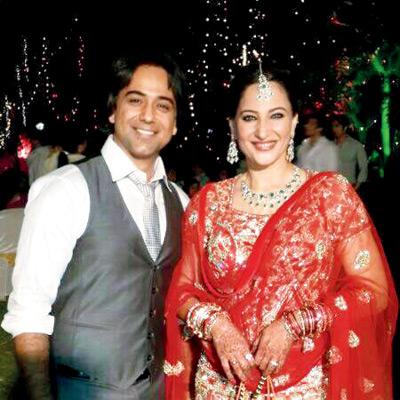 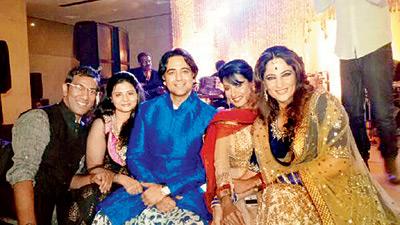 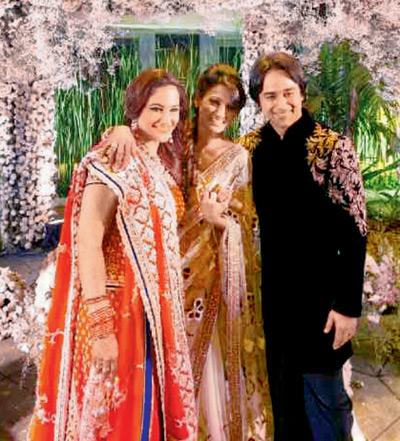 This is Sachin’s second marriage and he has two daughters from his earlier marriage. 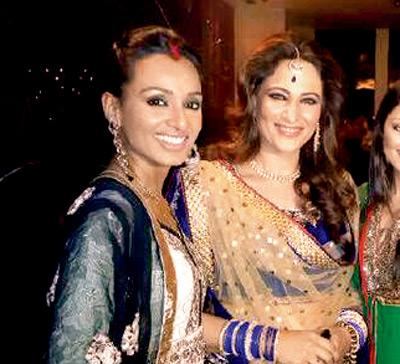 Rakshanda was said to be in a relationship with filmmaker Sajid Khan over a decade ago. 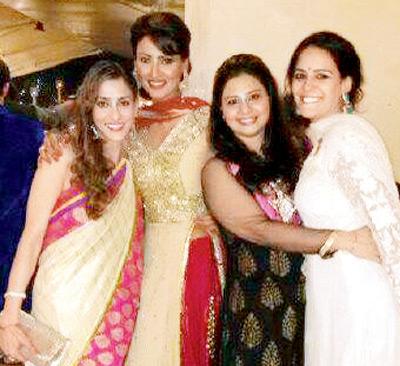