If rumours are to be believed, the couple have parted ways, though neither of them has officially admitted the fact 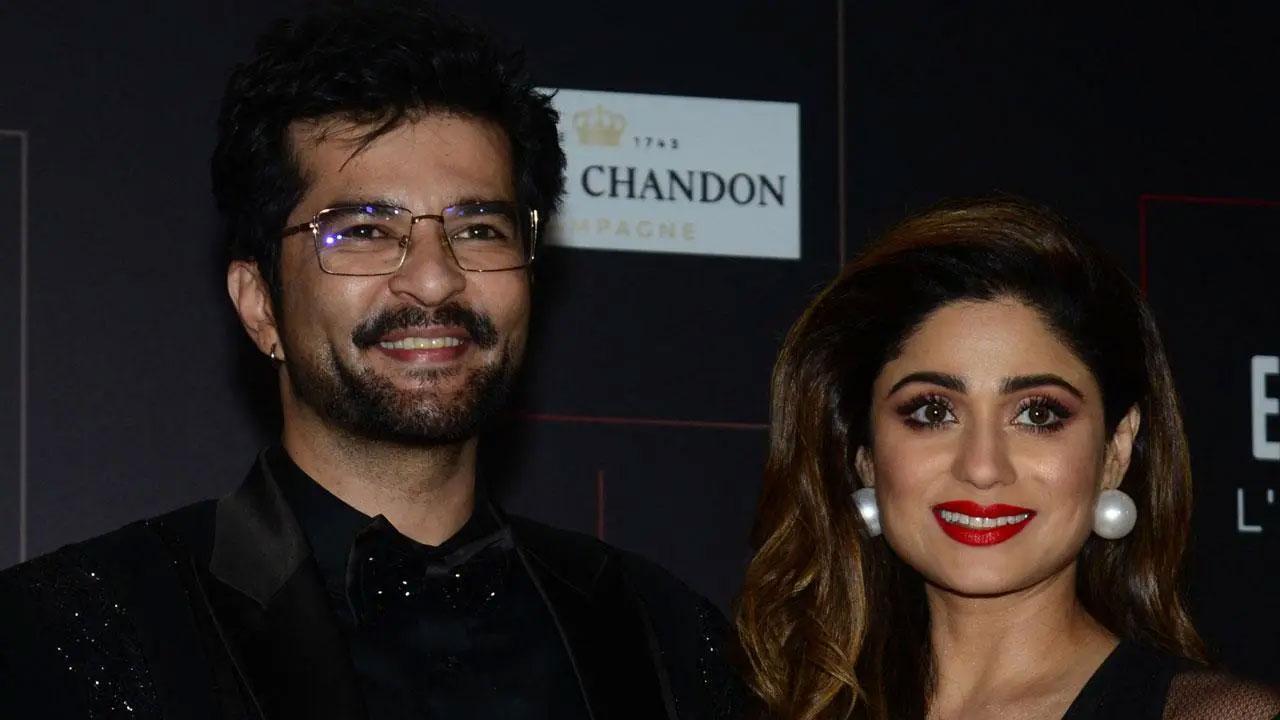 
Raqesh Bapat, who grabbed a lot of attention because of the talk about his relationship with Shamita Shetty on 'Bigg Boss 15', took to social media to give a befitting reply to trolls and asked them to stop commenting brutally on someone's personal life.

If rumours are to be believed, the couple has parted ways, though neither of them has officially admitted the fact. As their fans got upset with their breakup and started trolling Raqesh, the actor urged his critics to show a little more interest in an artiste's life goals and achievements than on his personal life.

Raqesh took to Instagram to write: "Who is dating whom? Who is cheating whom? Who is wearing what? Whose family is better or worse? Who is taking a stand for whom?" Vs "What is my purpose and my contribution to the world I live in? What is my long-term vision for myself and my family and for the people I can help? What are my long-term goals? What are my short-term goals? What is my personal cash flow and how do I save and invest? What skills do I keep learning? How can I be a better version of myself?"

He added: "Can we change our self-talk? Is that difficult? Try it if you love me and you will love it." On the work front, Raqesh was last seen in the Marathi-language historical war film titled 'Sarsenapati Hambirrao', which was released in May this year.