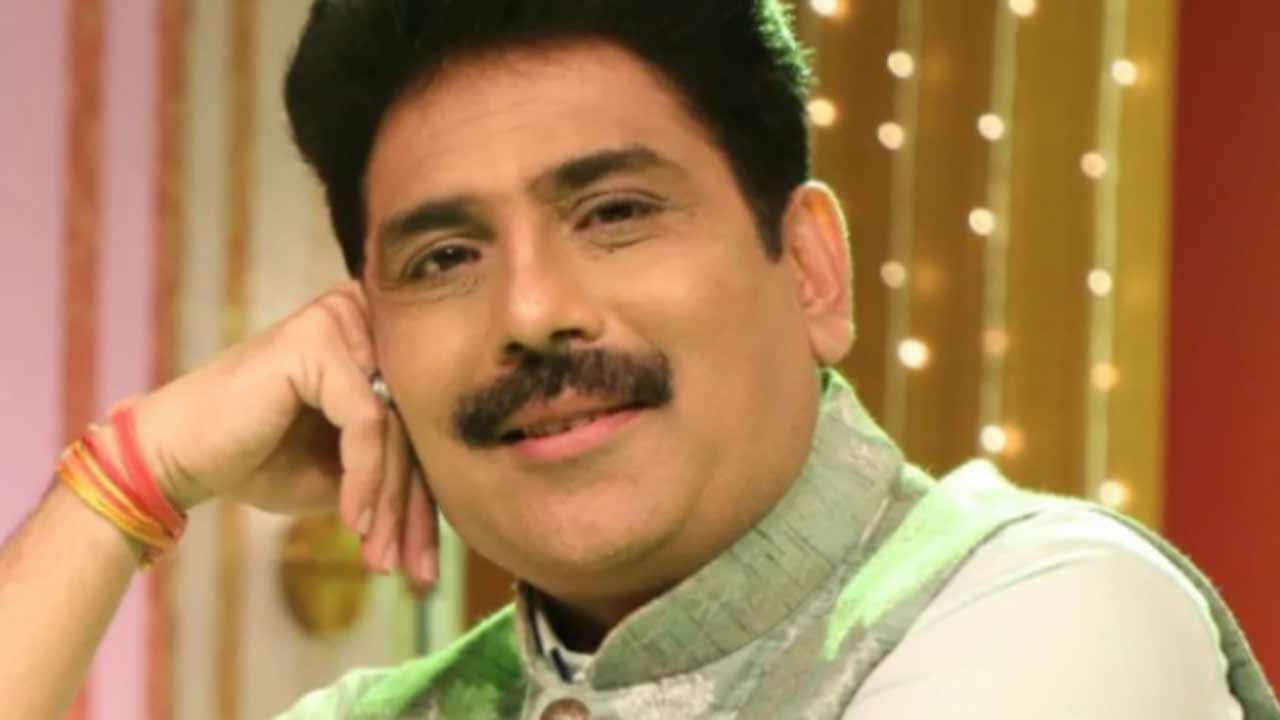 
'Taarak Mehta Ka Ooltah Chashma' fame Shailesh Lodha a.k.a. Taarak Mehta has reportedly quit the show after being associated with it for almost 14 years.

As per media reports, Shailesh has not been shooting for the show since last month and he is not keen on returning to the sitcom as he is not happy with the contract and feels that his dates are not being utilised properly.

He is also quitting the show as he is not able to explore other opportunities coming his way because of the show and he turned down many of them. But now he doesn't want to waste his time and say 'no' to any new offer coming his way.

As per the reports, the production house is trying its best to convince him but seems like the actor has taken his decision and is not in a mood to change it.

First aired on July 28, 2008, 'Taarak Mehta Ka Ooltah Chashmah' is one of the popular sitcoms which deals with societal issues. It was one of the TV shows that tried to create awareness about the Covid pandemic by adapting it in its storyline.

Recently, Gurucharan Singh and Neha Mehta have also quit the show. Now, Shailesh Lodha is also planning to do the same.