Sonali Kulkarni: After episode took toll, I gave myself space

Turning anchor with Crime Patrol, Sonali Kulkarni recounts how she was distressed by the case of a family wrecked by a murder 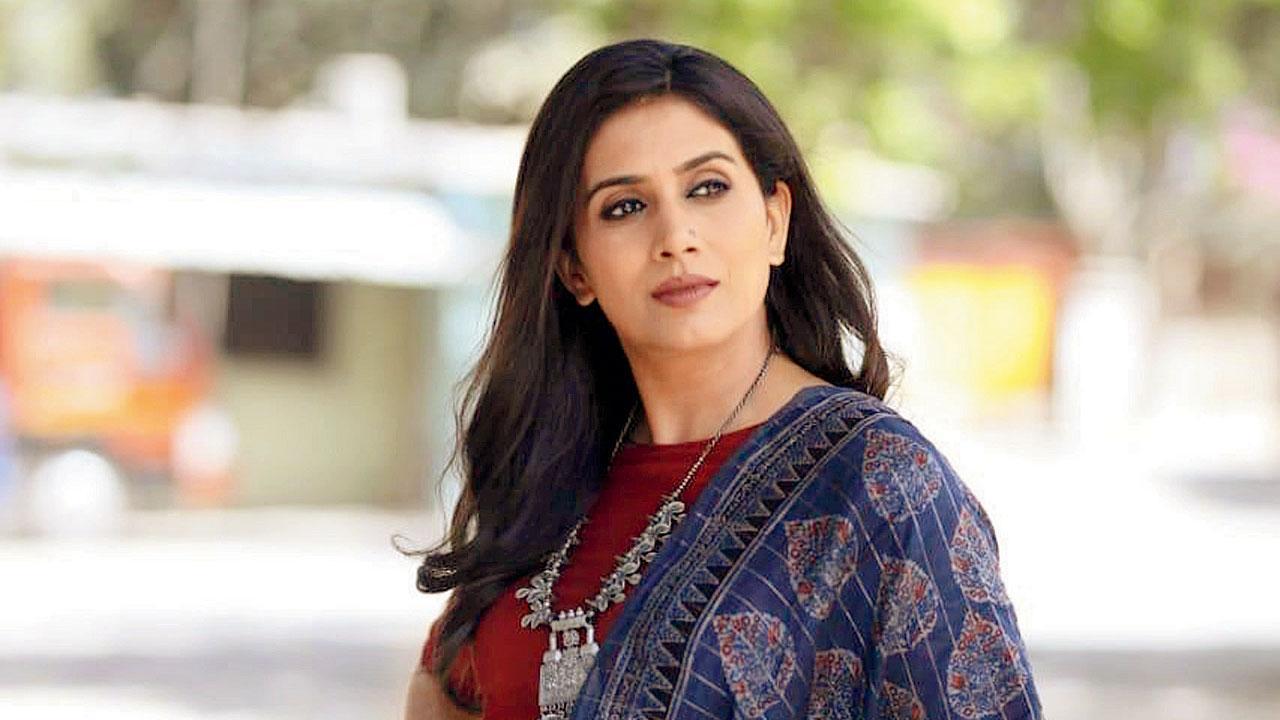 
She has previously dabbled in Hindi television as a participant on Jhalak Dikhhla Jaa 2 and the opening season of Fear Factor: Khatron Ke Khiladi. But now, Sonali Kulkarni finds herself on the other side of the table — she has turned host for Crime Patrol, the long-running television series that studies real-life crime cases across the country.

“I was nervous and took a while to say yes,” says the actor, who was last seen in Salman Khan’s Bharat (2019). While she was apprehensive about venturing into a new role, her reluctance stemmed from a deeper place. “I thought I would get emotional [about the stories]. I have done a Marathi talk show in which I used to interview celebrities, but as the anchor of Crime Patrol, you have to take the audience into confidence.” Revisiting gruesome murders can be emotionally distressing, and her fear came true while filming one of the episodes. “The episode about a family devastated by a [murder] took a toll on me. I gave myself space, and had to compose myself before facing the camera again.”

With this show, Kulkarni believes she has stepped out of her comfort zone. “It’s not shot in a studio, but in real locations. You have to introduce the story and the characters. It is like mono-acting; there are no co-stars and you have to engage the audience single-handedly.” Tell her that she has big shoes to fill as host Annup Sonii was synonymous with the series, and she is unfazed about comparisons. “Annup is a dear friend, who set a trend. I want to make the team proud with my efforts as well.”

Next Story : Dev Joshi: Playing two starkly different characters, Happy and Kaal, allows me to explore more as an artist