Vivian DSena revealed that the fake account was brought to his notice by his team. 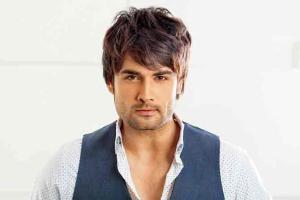 
Shakti — Astitva Ke Ehsaas Ki actor Vivian DSena has a reason to worry. An imposter has created a fake Twitter handle in his name and is duping fans. Initially, the actor turned a blind eye to it. He assumed it was the handiwork of an admirer, but when the imposter started sending obscene messages, it was time to act. DSena revealed that the fake account was brought to his notice by his team. The actor urged people to stay safe not only from the pandemic, but also from such fake social media handles.

Will Mishti's dream of becoming a mother remain a dream? 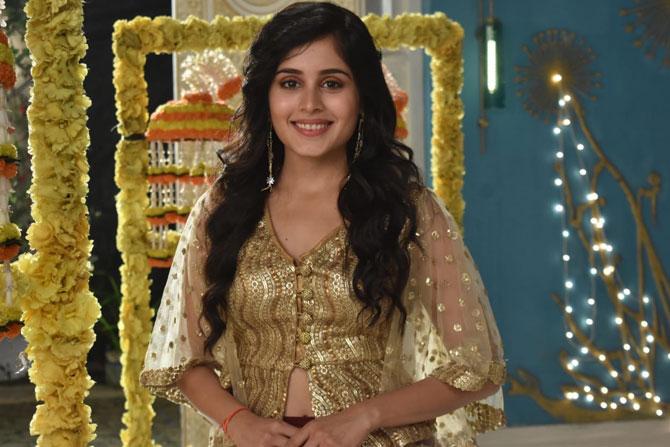 Yeh Rishtey Hain Pyaar Ke has kept the audience hooked since it came back on-air post the lockdown. The new sequence of the show will have some more drama as Mishti's dream of becoming a mother will come crashing down. In recent episodes, we saw how the family members are encouraging Mishti and Abir to think about starting a family. The couple also gives it a thought and are ready to have an addition to their family. The Rajvanshs and Maheshwaris are happy to know that the couple is ready for that. But during the Ganpati celebration, Abir gets a call from the doctor, who tells him that it's difficult for Mishti to become a mother as she is suffering from some internal injuries.

While Abir is heartbroken with the news, he doesn't have the courage to break the news to Mishti and others in the family. But, he mustered up the courage to share it with his mother, who is devastated with the news. The upcoming episodes will see how Abir shares the news with the family and also how will Mishti react to it. Don't forget to watch the upcoming episodes. Produced under Rajan Shahi's banner Director's Kut Productions, Yeh Rishtey Hain Pyaar Ke airs on Star Plus. It features Rhea Sharma, Shaheer Sheikh, Kaveri Priyam, Avinash Mishra and Rupal Patel.