Tuesday Trivia: Did you know Ajay Devgn is claustrophobic? 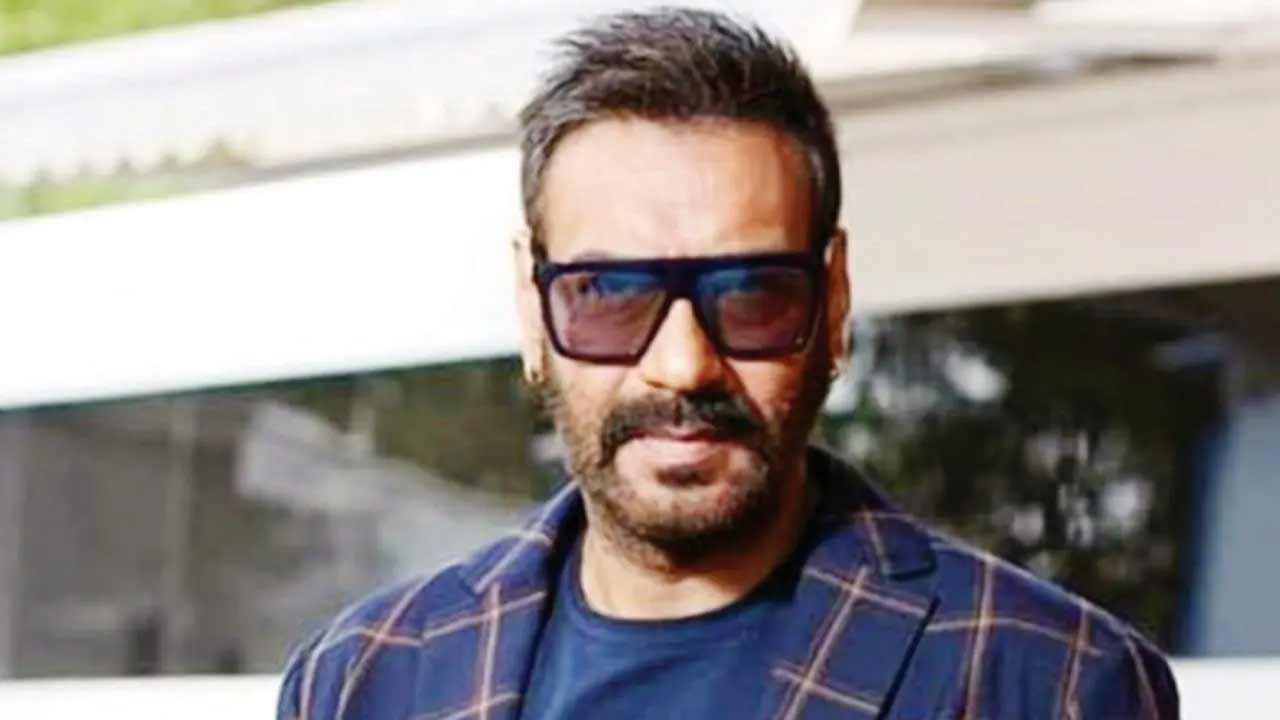 Ajay in the show mentioned: "A few years ago, when I was in a lift with a couple of people, it suddenly broke down and fell at a rapid speed from the third floor to the ground floor. Though no one got seriously injured, we were stuck there for almost 1 to 1.5 hours."

The actor added that ever since then he feels "claustrophobic" in lifts.

"Since then, I feel claustrophobic in lifts. Even now, when I get into a lift, I get a bit frightened and have a phobia of them ever since."

Next Story : Unexpected twists and turns to witness in Roadies - Journey in South Africa