Tuesday Trivia: Did you know Farah Khan had a crush on Chunky Panday? 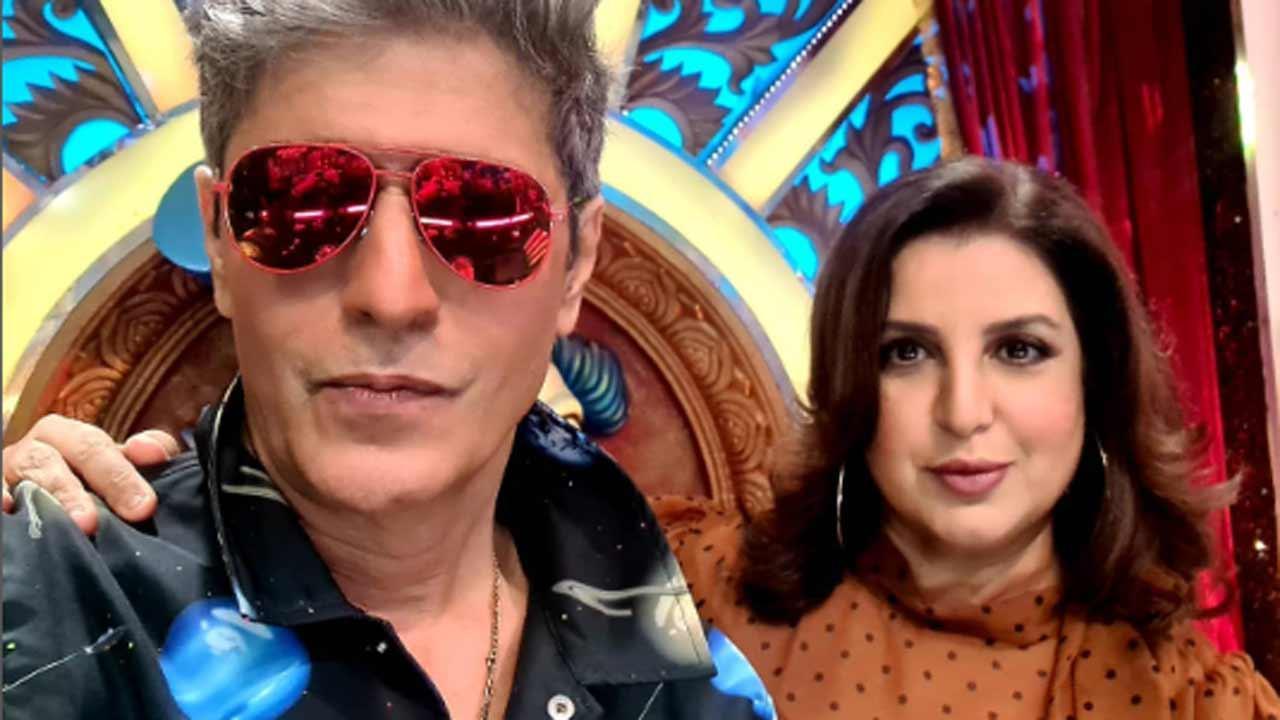 
Choreographer-director Farah Khan, who is the Friday Special host of the popular TV and OTT show 'The Khatra Khatra Show', recently revealed that she had a crush on young actress Ananya Panday's father Chunky Panday.

For the Bharti Singh and Haarsh Limbachiyaa-led interactive comedy game show's finale episode, Farah invited Ananya to join the 'Khatra Khatra' brigade alongside other television celebrities. In a shocking confession during the episode, Farah admitted to Ananya Panday about having a crush on her father.

In a rib-tickling banter, Farah Khan, who harboured a crush on Chunky during the 1990s, revealed that she befriended Chunky's wife Bhavana Panday, just to work with her husband and then-boyfriend Chunky Panday, in the film 'Housefull'.

Laughter ensued as she further told Ananya, "After working with him (Chunky), I am glad that nothing happened between us." Farah jokingly added, "I also thanked Bhavana for getting married to him!"

'The Khatra Khatra Show' which airs from Monday to Friday, is available to stream at 7:00 pm on Voot and 11:00 pm on Colors.