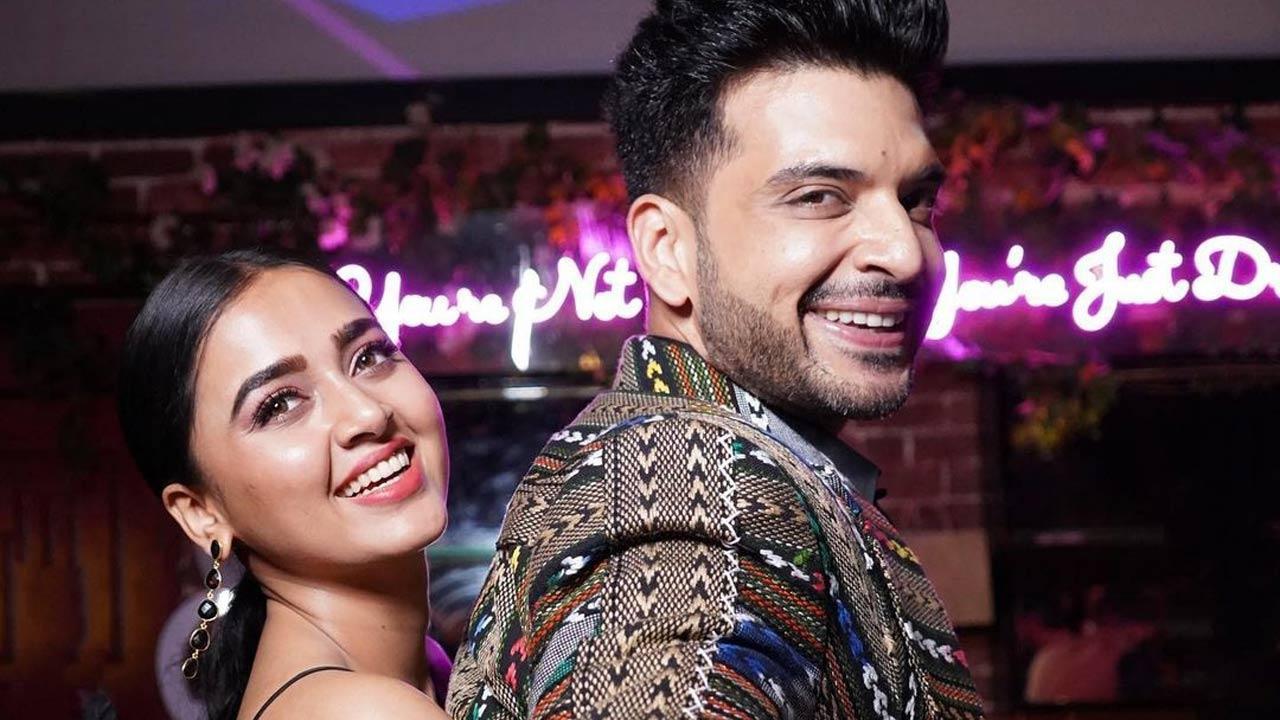 
Karan Kundrra and Tejasswi Prakash's recent outing shall be remembered for long. The reason being a plate of momos. The reason also being the momos turning out to be spicier than expected for the actress. 'Mummy I cannot stop crying. Who will not cry if they have a girlfriend like her,' says Karan in this video that has now gone viral.

Tejasswi Prakash who rose to fame after her stint in the Bigg Bos 15 house, also dropped a 'super-fun' video with her mother and her boyfriend, actor Karan Kundrra's mom on social media. While the internet couldn't get over it, the fun reel shared the 'dope' side of her mums.

The 29-year-old star took to her Instagram handle recently and shared a video the read, "My mummas are doper than your mummas".

In the video, Tejasswi could be seen having some fun moments, as she dances to a social media trend with her mother and Karan's mother. All of them could be seen sitting inside a car, as they groove together, and sporting black goggles. Tejasswi opted for a no-makeup look along with open hair for the video, she could be seen wearing a light-blue sweatshirt.

Reacting to the cute video, Karan Kundrra commented, "My god one day I leave you with the mothers and you do this," he wrote in the comment section and dropped a laughing emoji.

Not just this, fans showered immense love on the post and dropped lovely comments in the comment section. A fan commented, "Aww... all of you look super cute... amazing family" another fan called it the cutest reel' on Instagram. "Sorry Teju but your mummas stole the limelight," a fan commented on the post.

Talking about their work front, Tejasswi is currently working in Ekta Kapoor's show 'Naagin 6'. She is essaying the role of Pratha and paired opposite 'Bigg Boss' fame Simba Nagpal.

On the other hand, Karan is currently hosting the popular reality show 'Dance Deewane Juniors'.