As CEO of a social media app in his recent outing, Jaaferi recalls how talent-based platforms have moved from the stage to screen 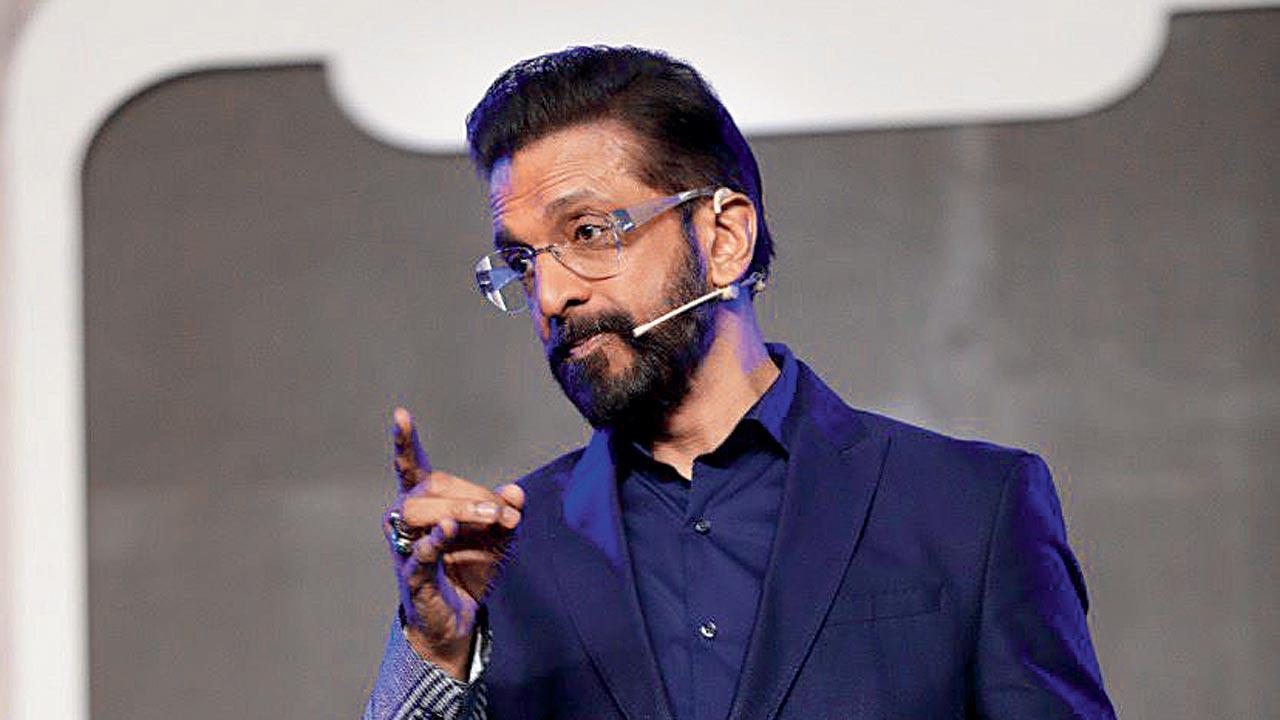 
In the recently released social thriller, Escaype Live, Jaaved Jaaferi slips into the role of Ravi Gupta, the CEO of a social media app. Albeit in a contemporary avatar, social media platforms, he says, have emerged to be synonymous with the talent-showcasing platforms that enabled him to embark on his career. Jaaferi, who gained prominence for judging Boogie Woogie in 1996, says, “Social media is a boon for the talented. Somebody could be sitting in a remote village and yet make a name. I have been witnessing something like this for 17 years with Boogie Woogie. I saw people coming from various economic stratas. It was the stage where India could really showcase what it entailed. It gave space to the rich, poor, educated and uneducated. So, I identified with that via this role. Apps have made things more accessible.”

Siddharth Kumar Tewary’s show on Disney+ Hotstar follows five Indians who are desperately trying to make something out of their mundane lives. Social media becomes a route to “escaping” the mediocrity of their lives. Apart from producing, Tewary has also directed the show. Ask him if he feels the generation is using this tool wisely, and he says, “I see a lot of mediocrity. I feel 90 per cent is crap. Very few people are talented, be it singer, dancer, or sports persons, but there is mediocrity in India. People are doing anything, sometimes people randomly call themselves influencers.”

He asserts that parents must tighten their grip on their kids and restrict their access to the platforms early on. “The foundation is laid till the age of six to seven. But, after that, they are exposed to a lot of things, and hence get confused. Parents must inculcate good qualities in their children and shouldn’t expose them to the internet at such an early age.”

Next Story : Payal Rohatgi, Sangram Singh all set to tie the knot on July 9