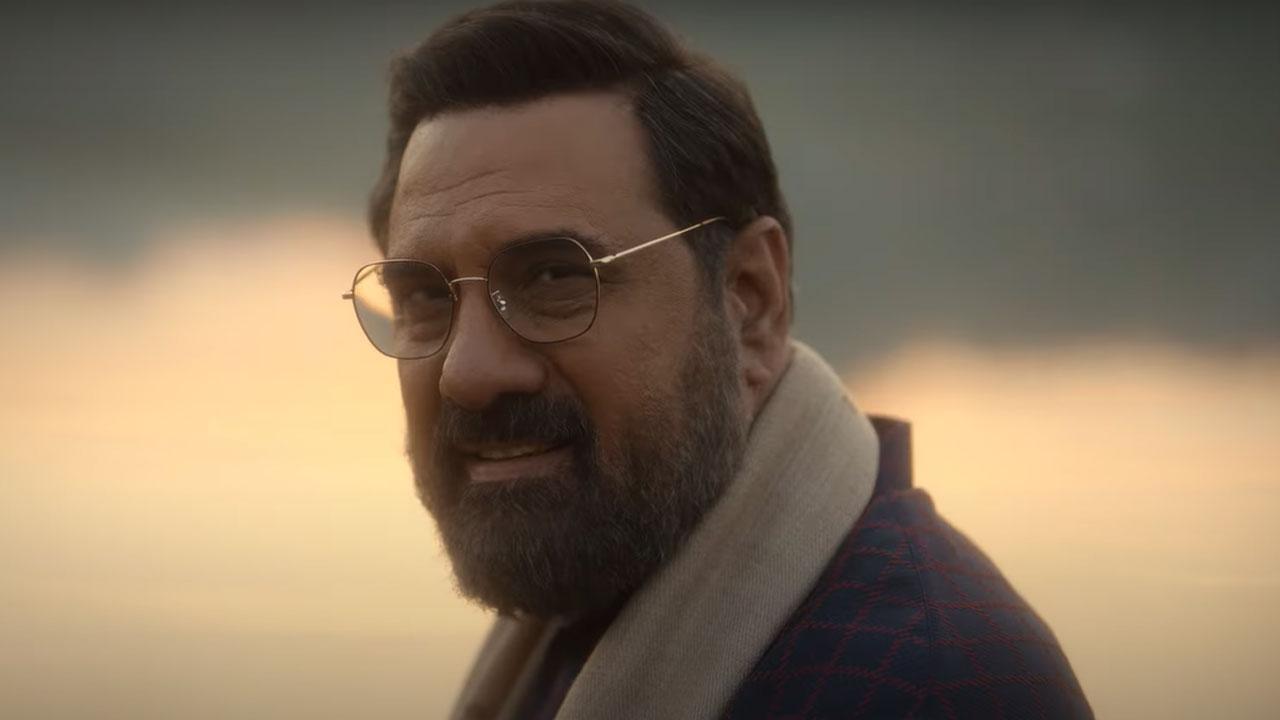 
After bringing before fans a show that walks the murky waters of familial relationships, Disney+ Hotstar releases the complete soundtrack of its latest psychological thriller, Masoom. The album is an ode to relationships and the journey of an individual and has been created by the talented Anand Bhaskar Collective. Starring Boman Irani, Samara Tijori, Upasana Singh, Manjari Fadnis, Veer Rajwant Singh, Upasana Singh, and Manurishi Chaddha, the series has been directed by Mihir Desai and helmed by Gurmmeet Singh and produced by Namit sharma and Reliance Entertainment.

The album features four songs titled, Jogiye, Faqueera, Laila Majnu and Vichhda. Ranging in the Punjabi folklore genre, the album's songs have been penned by Ginny Diwan whose lyrics will take you straight to the roots of Punjab and composed by Anand Bhaskar. The lyrics have been voiced by Madhubanti Bagchi, Anand Bhaskar, Jatinder Singh, Shilpa Surroch, Piyush Kapoor and Romy. Featuring a range of acoustic instruments like guitar, ukulele and mandolin, the album also carries additional music inputs by series director Mihir Desai. The album will also feature several background soundtracks used in the series.

Sharing his thoughts on the title track, composer and singer Anand Bhaskar said, “Decoding the musical essence of Masoom owing to its unique storyline was not an easy task, but my repertoire with Mihir Desai paid off. Our thoughts were in sync regarding the direction we wanted to take with the title song. Through the songs, I wanted to tap into the raw serenading nature of Punjabi folklore and build a lyrically relevant and melodiously captivating soundtrack that featured human relationships.”

Actor Boman Irani said, “Masoom carries a strong cinematic texture which Anand Bhaskar Collective’s music has perfectly complemented. The mesmerizing lyrics of the songs touches your heart and assures you. When I saw the final edit of the series and saw how beautifully it came together with the music, I was proud of what we brought before the audience.”

Next Story : Aahana Kumra: My character is putting the country at risk