The trailer of Prime Video's upcoming spine-chilling crime thriller Vadhandhi- The Fable of Velonie has surely got fans and audiences talking. It showcases the journey of Inspector Vivek (S.J. Suryah), who is determined to solve the murder case of Velonie (debutante Sanjana), an 18-year-old girl 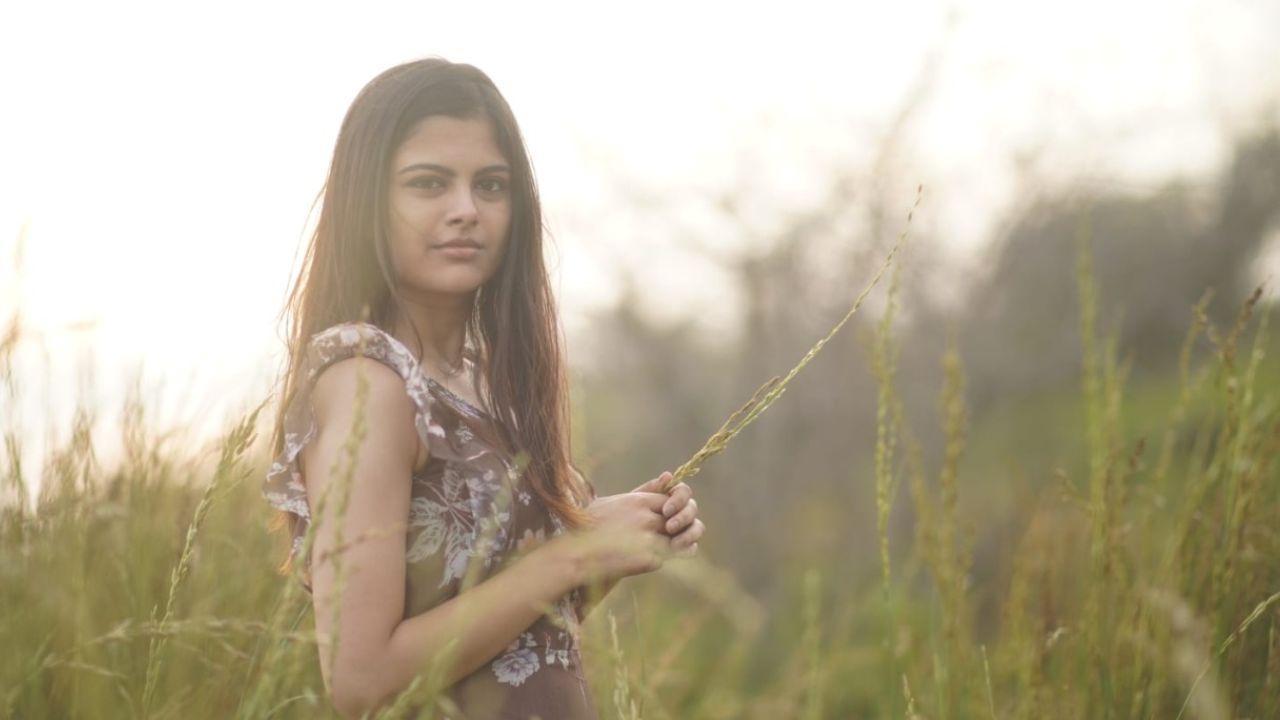 
The trailer of Prime Video's upcoming spine-chilling crime thriller Vadhandhi- The Fable of Velonie has surely got fans and audiences talking. It showcases the journey of Inspector Vivek (S.J. Suryah), who is determined to solve the murder case of Velonie (debutante Sanjana), an 18-year-old girl. Also starring actors with devoted fan-following, including veteran actor M. Nasser, the evergreen Laila, and household - favorites like Kumaran Thangarajan, Vivek Prasanna, and Smruthi Venkat, who have captivated the audience. The twists and turns of this case drowned in rumours and speculation brings to light the frailty of human perceptions and relationships. A creation of Andrew Louis, the storyline and the performances have already created immense anticipation, and this interesting break-down of this riveting trailer will get audiences super-pumped.

Also Read: 'Inspires me to work even harder' says Abhishek Bachchan about Breathe

Not an ordinary Whodunnit: Typically, the suspicion of the crime in a thriller goes on either a family member, friend, or a lover… or maybe not! In one scene, Velonie is seen smiling and clutching the hand of an unidentified person (possibly a love interest) whose face is not revealed in the trailer. In a later scene, Velonie is seen hugging an older man. Nothing is what it seems to be! Like the creators shared, the story will keep audiences hooked till the very end.

Truth, and Justice… No Matter What: In the series, the lead investigator, Inspector Vivek, is seen doing everything in his capacity to solve this muddled murder investigation, and is determined to do whatever it takes. As quoted in the trailer, he states that he’ll catch the murderer no matter who is protecting the person.

Stunning visuals: The trailer contains some stunning shots of Kanyakumari, highlighting the beauty of the town. With the lush formats, a field of windmills, and a typical small-town look and feel, make the scenes truly rich and captivating. From the confines of a homely environment to the forests and remote locations that are unusual and eerie, build the tone of the series, even further.

Created by Pushkar and Gayatri under the banner of Wallwatcher Films, and directed, created and written by Andrew Louis, this Tamil Amazon Original series stars multifaceted film artiste, S.J. Suryah, in his streaming debut. The series also features a stellar cast including Laila, M. Nasser, Vivek Prasanna, Kumaran Thangarajan, and Smruthi Venkat in pivotal roles. Vadhandhi - The Fable of Velonie will release exclusively on December 02, 2022 on Prime Video across 240 countries and territories.

Next Story : 5 enthralling cop thrillers to watch across the OTT platforms over the weekend