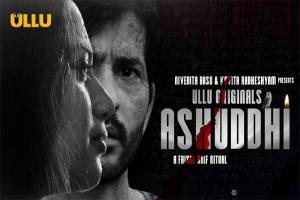 Ashuddhi is a sensational thriller and a first in this genre which exposes the appalling reality of secret societies like the Illuminati. The versatile actor, Hiten Tejwani has played the role of a struggling actor named Karan who stays on rent in a house owned by Vidya essayed by curvaceous Kavita Radheshyam of Kavita Bhabhi fame.

There is another pivotal character of a journalist Mareeta portrayed by the effervescent Chandana Gowda. This gripping erotica thriller loaded with horror is not just another titillating web series but it will send a chill down your spine! Hiten Tejwani has played the role of a struggling actor with such elan that there was not even a single moment that you may want to skip and thus you are tempted to watch it again. The desirable and sensuous temptress, Kavita Radheshyam has portrayed various character shades with such finesse that you are left awestruck. The gorgeous Chandana Gowda is also a surprise revelation in this Ashuddhi web series.

Ashuddhi is Produced by Kavita Radheshyam who is also the presenter along with the renowned TV personality Nivedita Basu. Faisal Saif who has written this story based on the dark, secret society has done complete justice as a director by making the characters alive and relatable on screen. 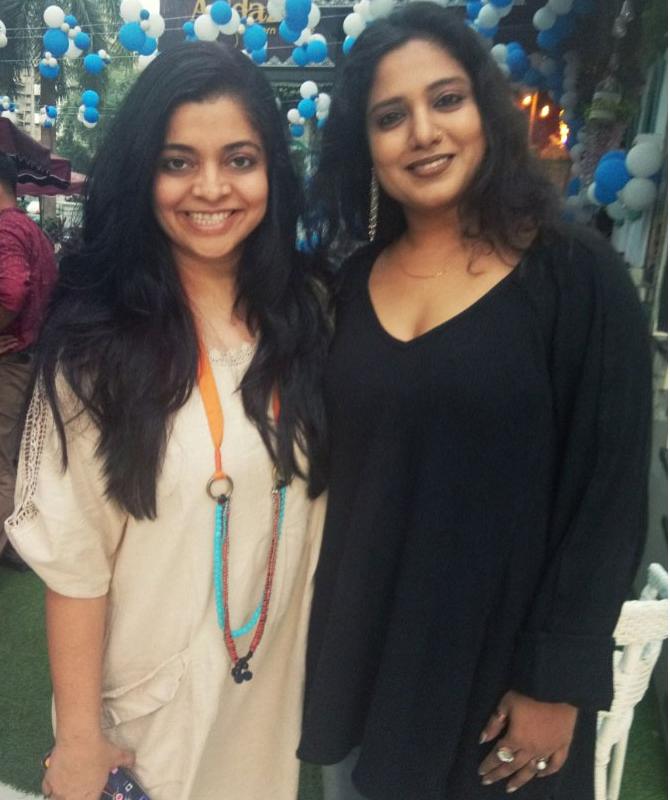 It is rumoured that this kind of secret society like the Illuminati is patronised by the powerful and elite class of our society including some Bollywood stars.

ULLU has preferred not to stream all episodes in one go to retain the shock value and engagement. Instead, they had released two episodes first and followed it up with the remaining two episodes. The first installment itself gives you an insight into the elements of erotica, secret society, and the evil world related to human sacrifice practiced by Satan worshippers.

The series commences with the bisexually promiscuous Vidya ( Kavita ) who exploits her position as HR manager to make love to one of her beautiful female employees who is not willing but succumbs to her pressure. There is a struggling TV actor Karan (Hiten Tejwani) who finds a home as PG in Vidya's flat.

The complaining about traffic jams dug up roads due to the metro highlights the woes which every citizen has to face in this El Dorado. What follows thereafter is a riveting concoction of sex, horror, evil, suspense, and thrill which will leave you gasping for more!

Chandana who plays a young and perseverant journalist Mareeta has great screen presence as she features in the second part of the series along with Hiten. Mareeta's quest for unraveling the truth of the dark, secret society is what keeps you absorbed in the second, third, and concluding episodes of Ashuddhi. However, the icing on the cake is the unparalleled chemistry between Kavita and Hiten which lights up the screen.

Overall, Ashuddhi is worth watching as Kavita oozes oomph as a seductress and her transformation in this story is extraordinary. Hiten packs a punch with his inimitable yet effortless performance. Chandana adds glamour to her character. The director Faisal Saif has done a commendable job in bringing about novelty by delving into this zone of the Illuminati followers. The lovemaking scenes have been aesthetically shot and both the female protagonists have even engaged in passionate liplock which conveys unmatched confidence.

This Ashuddhi web series is probably one of the most intense web series made to date which will leave you speechless! It is definitely worth watching this weekend for its enchanting and dark quotient.

Our team gives it 4 out of 5 stars