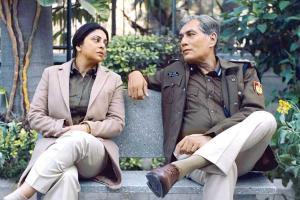 
When an email by one of the producers awaited him in his inbox, Delhi Crime writer-director Richie Mehta had no inkling of what was in store. "The mail had a link, and looked like one of those pop-up ads," says the London-based creator of the Netflix show, who was directed to the International Emmy Awards 2020 ­website that informed him of his addition to the list of nominees in the Best Drama Series category.

"It was a pleasant surprise in these unpleasant times. The first person I shared the news was with my wife, Olivia. I hugged her, gave her a kiss and indulged in a croissant," laughs Mehta, quick to add that though delighted with the development, he finds it unusual to celebrate in the midst of uncertainties.

"It is bittersweet. The effort of many has gone behind this accolade, but the gang cannot even get together to cheer. We will have to celebrate digitally for now."

The International Emmy Award is presented by the International Academy of Television Arts and Sciences to the best television programmes produced outside the US. Nominees were announced on Thursday. Delhi Crime has been nominated alongside Charite 2 (Germany), Criminal (UK) and El Jardin de Bronce 2 (Argentina). The award ceremony is slated for November 23 in New York.

Delhi Crime, based on the events that transpired before and after the 2012 Nirbhaya gang rape, took four years to develop as the makers continued to research and refine the script. "The project was emotionally and physically draining. There was widespread outrage and anger after the incident. We had a sense of responsibility and sensitivity while making it. There were many questions that needed to be answered—Were we taking advantage of the situation? Were we doing it for some drama? Only after I was convinced that the story needed to be told that I went ahead with the project." 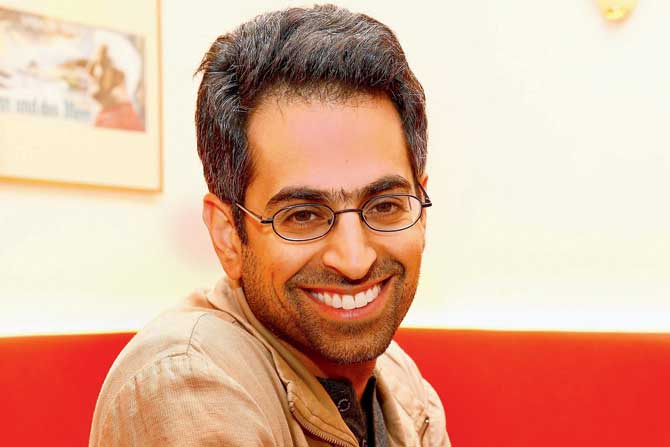 It was a conversation with a Delhi cop that egged Mehta on to create the series. "My first reaction was an emphatic no, but when he told me to meet the police force that worked on the case, I was intrigued. [I was eager to] hear the thoughts of the women officers," says Mehta, who earlier helmed Amal (2007) starring Naseeruddin Shah and Seema Biswas and Siddharth (2013) starring Rajesh Tailang and Tannishtha Chatterjee.

While a second season of Delhi Crime is lined up, Mehta says another project he is considering working on also beseeches the question of whether or not he should create it.