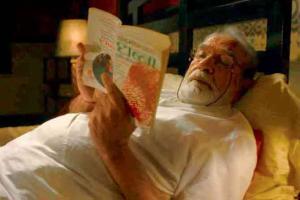 A still from the show

"I am waiting for their response to my notice. If I don't hear from them within the stipulated period of one week, I'll file a case in Delhi High Court against the makers of Mirzapur 2," says Pathak.

Best known for his crime fiction series Vimal, the author, 80, says he was unaware of the development until his fans brought it to his notice. "When the complaints started pouring in, my daughter showed me the scene. The makers added their own filthy, disgusting [lines] as a voiceover and passed it off as the content of my novel, which was published 10 years ago. They used cheap porn to titillate the viewers, and to tarnish my image as a well-established mystery writer. In the voiceover, a character named Baldev Raj is mentioned; there is no such character in Dhabba. Many readers, who haven't read the novel, could get a wrong impression that the author, in his old age, has lost his mind and resorted to writing pornography to gain publicity. I consider it a conspiracy to defame me." 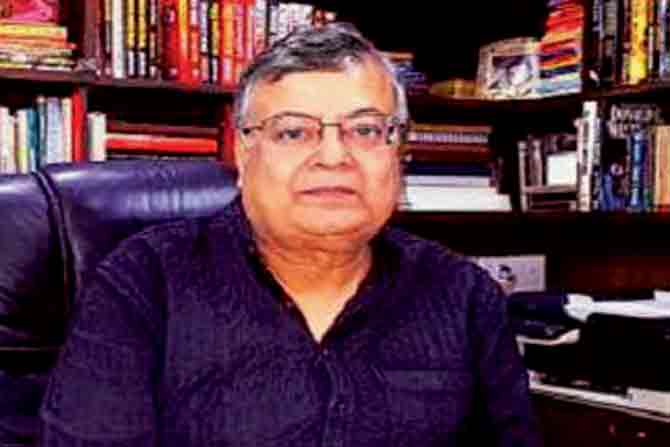 The novel features in another scene in the second episode, where Rasika Dugal's character takes charge of her life after suffering sexual abuse and battling suicidal thoughts. One might argue it's a powerful scene that establishes the importance of women characters in a largely male-driven plot.

When writing, Pathak counts depiction of sex and violence as off-limits. "I have written 270 mystery novels and thrillers in the past six decades, and they have gained immense popularity due to their gripping storyline and my distinctive style of writing. Never have I depicted violence and sex in graphic detail in any of my works," he asserts.