As Naseeruddin Shah-starrer Bandish Bandits is all set to hit the web today (August 4), we have are five reasons why the show is worth all the wait! 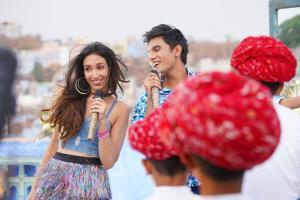 
Bandish Bandits has hit the right note with the audience ever since it released its trailer. Amazon Prime Video's first-ever musical series follows the love story of Tammana (Shreya Chaudhry) and Radhe (Ritwik Bhowmik) who come from two different musical backgrounds but are united by their passion for music. From being a musical treat to veterans like Naseeruddin Shah and Atul Kulkarni, we have enlisted five reasons we cannot wait to watch Bandish Bandits, which is set to release on today (August 4). 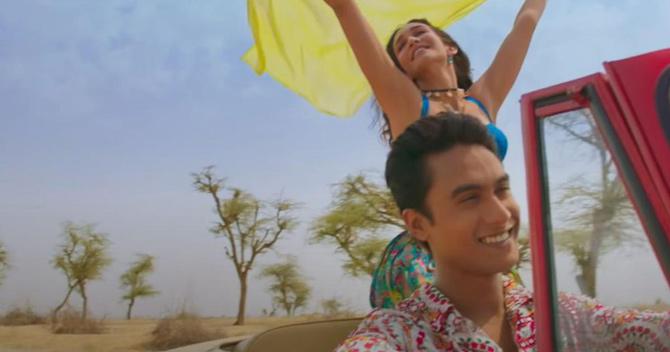 In the series, Ritwik plays a singing prodigy determined to follow in the classical footsteps of his grandfather, while Shreya is a rising pop sensation who wishes to become India's first international pop star. The duo joins hands to form a band called Bandish Bandits. The trailer has given us a glimpse into the cute chemistry of the lead pair, and we can't wait for them to create magic on the screen.

A treat for music lovers

Being a musical series, music is the essence of Bandish Bandits. A mix of Indian classical and pop music, the soundtrack of the show has been created by none other than the terrific music trio - Shankar Ehsaan Loy. The track 'Sajan Bin' has already received thumbs up from the audience and the fans can't wait for the entire soundtrack to release. The show also marks the digital debut of the trio across 200 countries and territories. 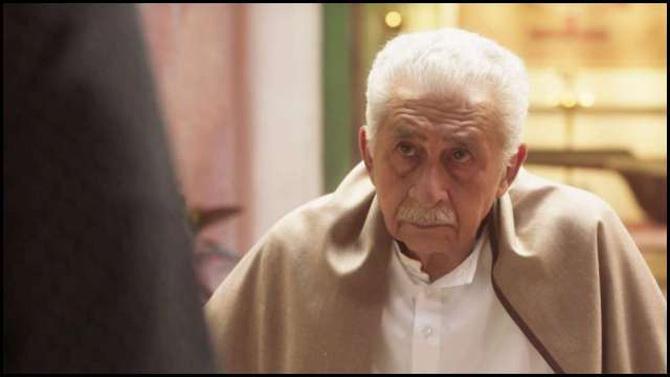 The series boasts of a talented ensemble cast including the veterans Naseeruddin Shah and Atul Kulkarni. The duo will be seen waging a musical war on the show. There's no way we can afford to miss the magic that these two veterans will create in one single frame.

A bonus for Mirzapur fans

Remember Bablu and Guddu's parents from Mirzapur? Yes, the very same jodi is back as a couple on Bandish Bandits. While Rajesh Tailang and Sheeba Chaddha's characters in the new show are entirely different from Mirzapur, but their ability to hold the attention of the audience shall remain the same. 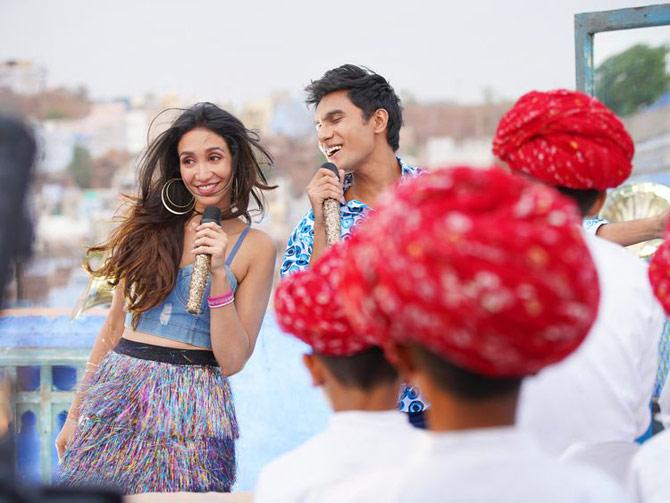 Lately, streaming platforms have churned several thrillers. Bandish Bandits, which is high on music, will provide a little breather from such shows with its fresh script. In this romantic drama, Radhe is torn between helping Tamanna achieve superstardom and staying true to his own music and his family's legacy. Will he succeed in juggling both at the risk of losing everything he has?

Bandish Bandits follows the story of Radhe and Tamanna. Radhe is a singing prodigy determined to follow in the classical footsteps of his grandfather. Tamanna is a rising pop sensation desperate to become India's first international pop star. Radhe's world is turned upside down when he falls in love with Tamanna.

All 10 episodes of Amazon Original Series Bandish Bandits will stream from August 4, 2020, across 200 countries and territories only on Amazon Prime Video.

Next Story : Friendship Day 2020: Six web series to catch up on with your friends!