Afghanistan out of the picture

Sources say Tigmanshu has cancelled Afghanistan leg of The Great Indian Murder 2 shoot due to the political scenario; scouting for similar locales in India 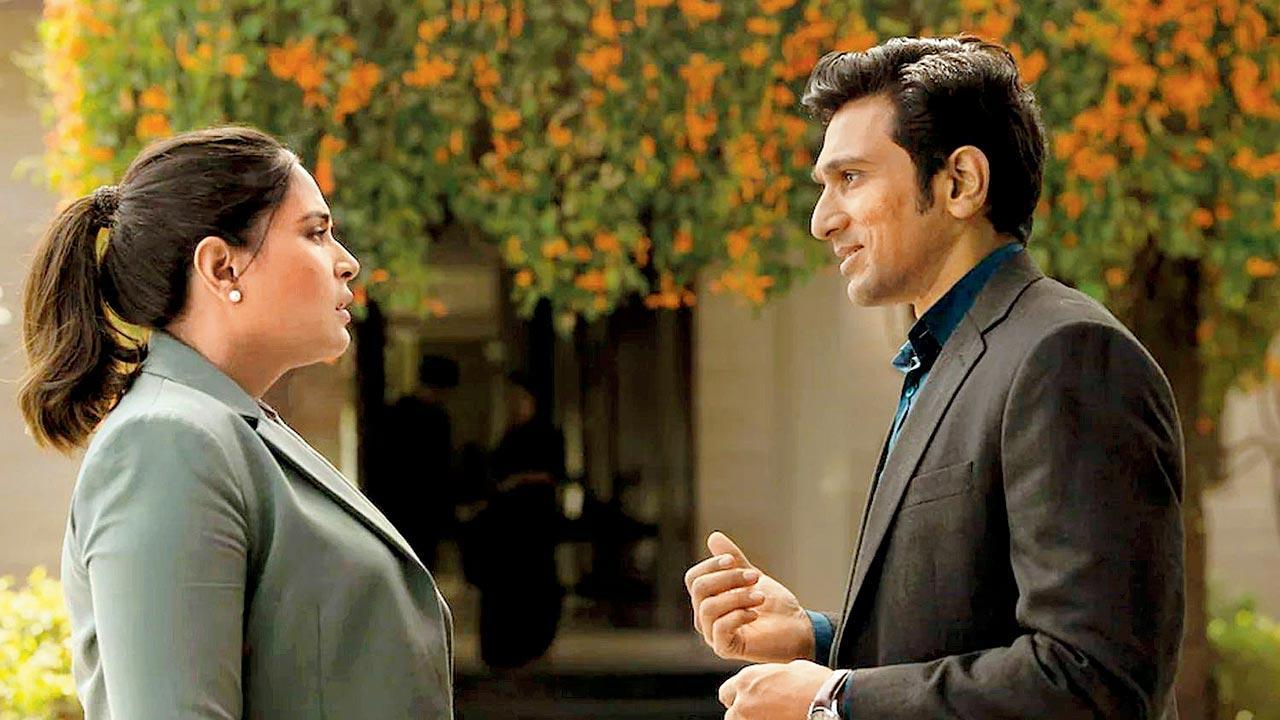 Chadha and Gandhi in the series


Having left the first season of The Great Indian Murder on a cliffhanger, writer-director Tigmanshu Dhulia is gearing up for the second edition. A chunk of the upcoming instalment of the Pratik Gandhi and Richa Chadha-starrer was to be shot in Afghanistan, primarily in and around Kabul. However, owing to the current situation in the war-torn country, the makers have cancelled the plan. With the series expected to go on floors by July, the team is now working at a brisk pace to find alternative locations. 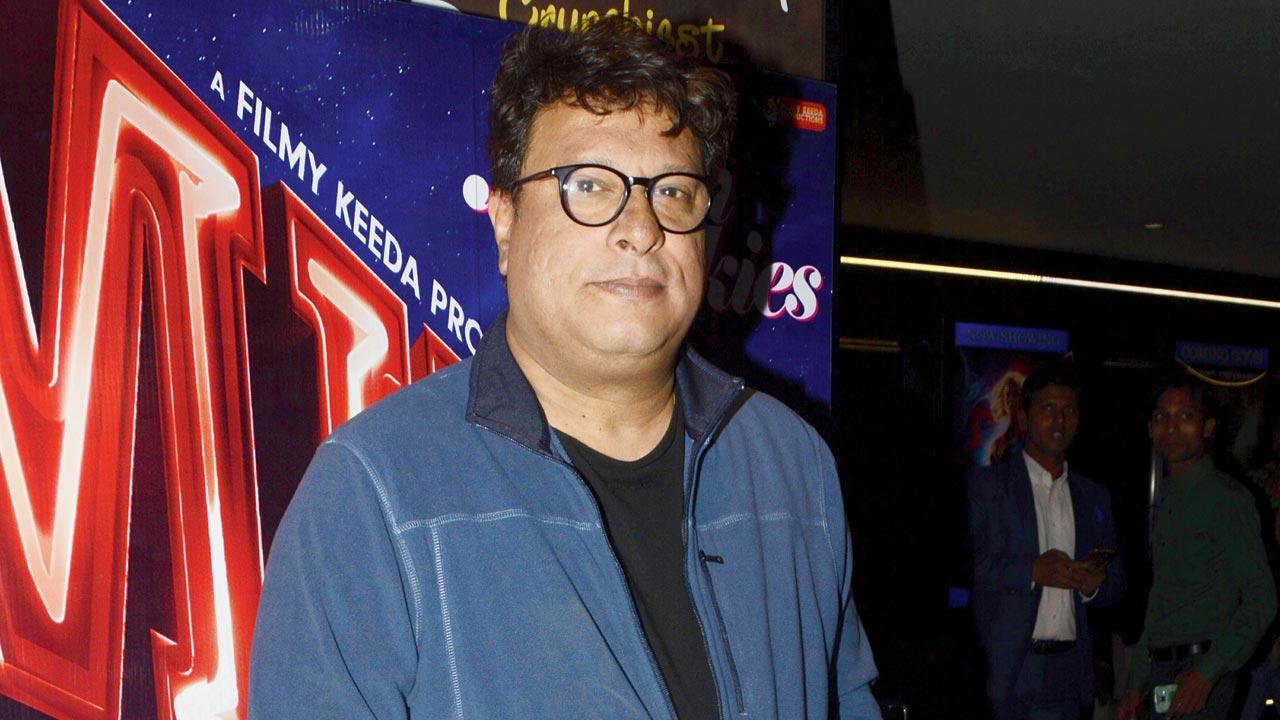 A source close to the production team reveals, “Filming in Afghanistan is out of the question because of the change in the country’s leadership. We are now looking at places with a similar landscape.” It is heard that the makers are considering Uzbekistan, and parts of Gujarat and Rajasthan for the stint.

The Disney+ Hotstar series is adapted from Vikas Swarup’s bestseller, Six Suspects, and traces the murder investigation of a politician’s son. While one of the suspects was shown dead at the end of the first season, the spotlight will now be on the remaining five characters — essayed by Ashutosh Rana, Raghubir Yadav, Paoli Dam, Sharib Hashmi and Shashank Arora.