Reimagination key for adaptations to succeed 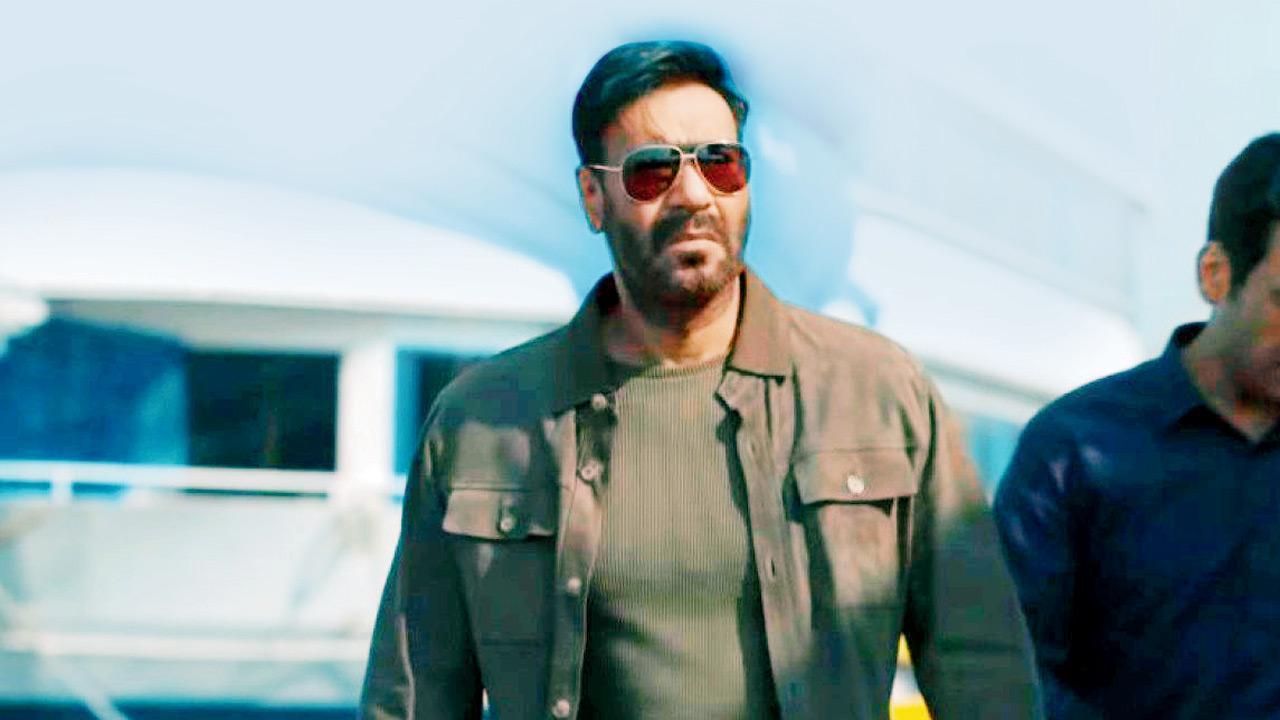 
One would assume that luring Ajay Devgn to invest in a series, when he can wrap up four movies in the same period, was difficult. But producer Sameer Nair of Applause Entertainment — which has created Rudra: The Edge of Darkness, the Indian adaptation of popular British series Luther — busts the myth. “Ajay was the only one we approached. He was familiar with Luther’s universe. The character is dark, melancholic and has a smouldering vibe. No one can ace it like him. Ajay agreeing to do any show at all for a streaming platform was a big deal. A lot of credit for Rudra goes to Ajay. Everyone was called at 9 am on the first day of the shoot. He came at 8.30 am, and centred everyone’s energies to focus purely on the show,” says the creator. 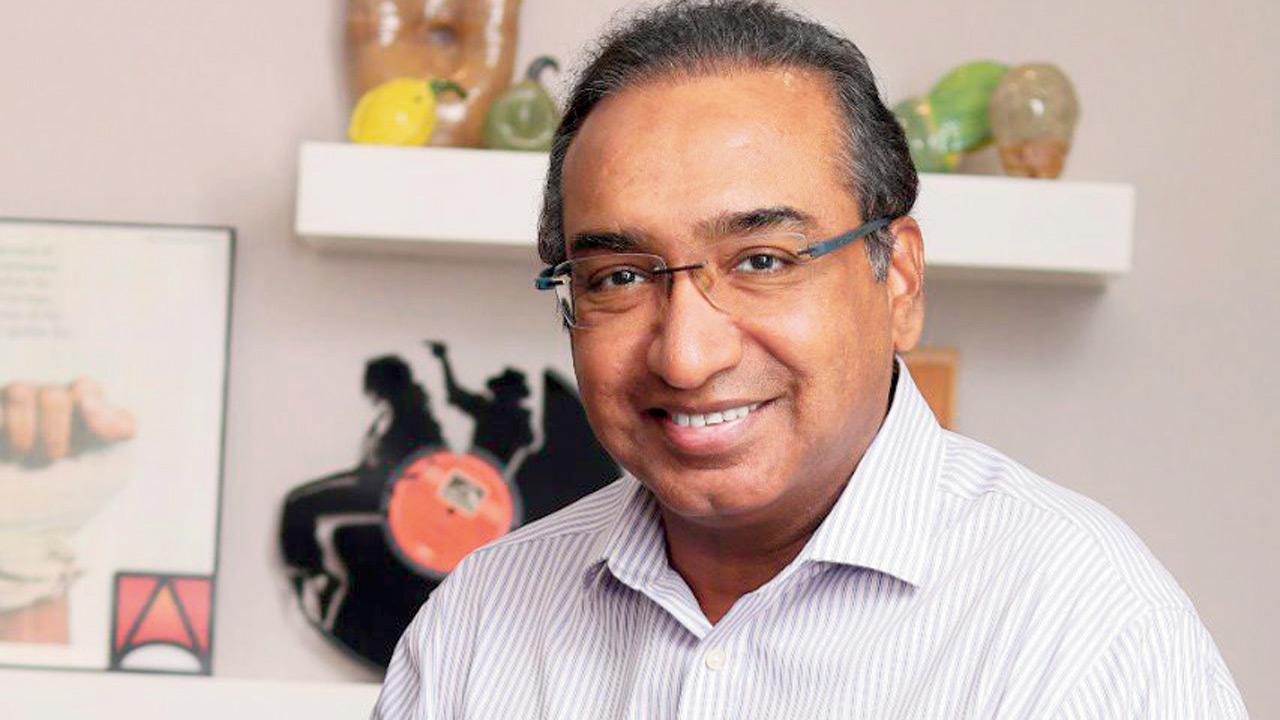 The Disney+ Hotstar series, which drops online today, has been reimagined in Mumbai and was shot from July to December last year in live locations. Working with a superstar in a non-studio set-up wasn’t easy. Couple that with the pandemic, and Nair agrees it was an uphill task. “We were to start shooting in October 2020. That shifted to January 2021, then to April 2021. We finally started in July. The waiting periods were spent in enriching the material. We had three dialogue drafts. Jay Bansal [writer] added some cheek to the final draft. We storyboarded thoroughly with Rajesh [Mapuskar, director] and his DoP [director of photography]. It’s an introspective show. There are less moments of flamboyance, but at the same time, it is massy.”

Nair has been the mind behind many adaptations, including Criminal Justice and Hostages. He doesn’t view remakes from the prism of creative bankruptcy. “A large part of Indian audience has not seen Forrest Gump [1998]. For them, Laal Singh Chaddha will be a fresh film,” he argues. The producer, however, asserts that reimagining the story is key to its success. “We adapt the original plot to a new culture, and reimagination plays a key role in establishing fresh context. In Rudra, we explore how cops and the legal system work in India. I did an adaptation 22 years ago with Kaun Banega Crorepati. The approach has to be: This is a great idea, which can be retold for a different audience.”

Next Story : Jalsa Teaser: Vidya Balan and Shefali Shah give a glimpse of a gritty world