Another biopic! Nagesh Kukunoor to direct series on Ramalinga Raju

Sameer Nair of Applause Entertainment, the name behind Scam 1992 — The Harshad Mehta Story and Criminal Justice: Behind Closed Doors, is backing it. 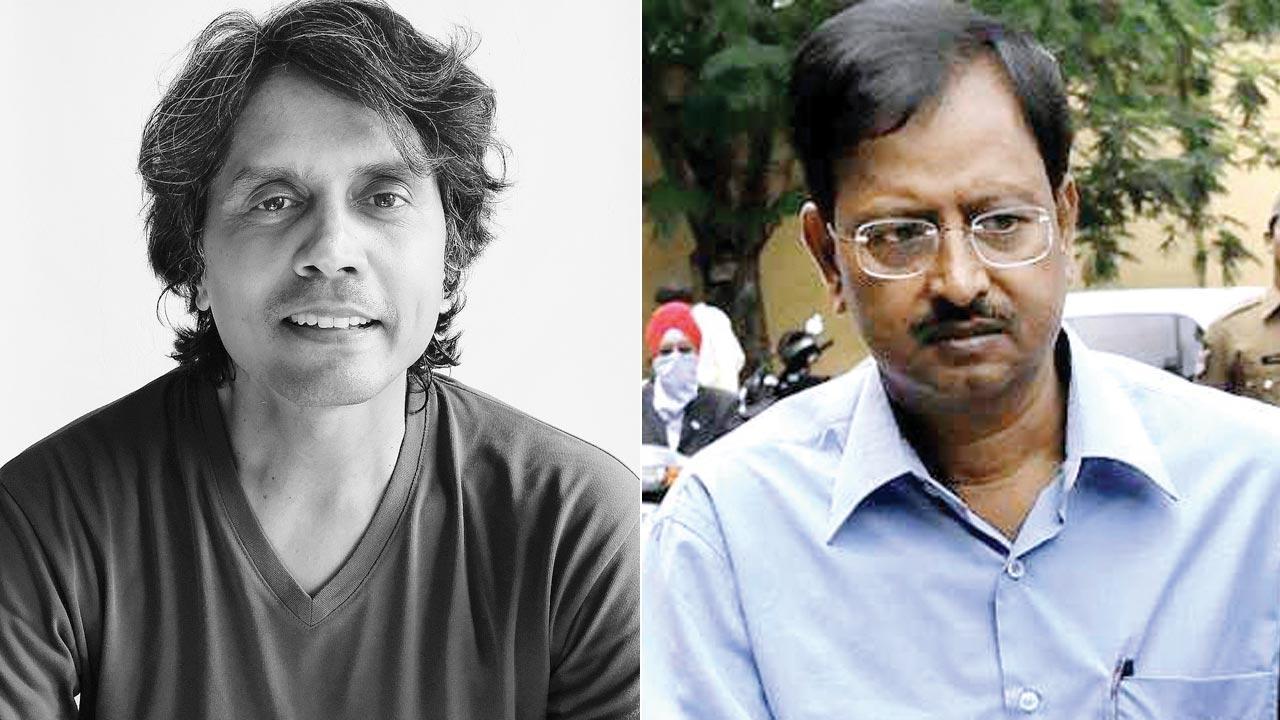 
Nagesh Kukunoor is making a web series on B Ramalinga Raju, the tainted founder of Satyam Computers. Based on Kingshuk Nag’s 2009 book, The Double Life of Ramalinga Raju, it will air on SonyLIV. Sameer Nair of Applause Entertainment, the name behind Scam 1992 — The Harshad Mehta Story and Criminal Justice: Behind Closed Doors, is backing it. In the Netflix series Bad Boy Billionaires: India, the episode on Raju was not released due to legal injunctions.

Nag's book, which was published in 2009, chronicles the story of Raju's unbridled ambition as it focuses on his endeavour to make Satyam Computer Services, the most successful IT company in India eventually leading to its sudden collapse.

Sameer Nair, CEO of Applause Entertainment, said audiences are "intrigued by biopics" that are always a fascinating watch. "Also, many have witnessed this story unfold in front of their eyes, through the medium of news. Thus, to be able to get an insider view is definitely an exciting prospect for the viewers. We believe the adaptation of Kingshuk Nag's book will certainly make for a compelling watch," he said.

Nair said the studio is excited to work with Kukunoor, known for critically-acclaimed movies such as "Rockford", "Iqbal" and "Dor", once again after the success of their Hotstar show "City of Dreams". "We are pleased to once again collaborate with director Nagesh Kukunoor who will be helming this project for us. An engineer turned filmmaker who hails from the very land this story comes from, Nagesh is uniquely positioned to understand the nuances and direct this series," he added.

Kukunoor said he is excited to work on the series adaptation of the Nag's book as he found it to be an "interesting read". "I am delighted to be a part of this visionary project. It has been a wonderful experience collaborating with Applause Entertainment during 'City of Dreams' and I now look forward to once again embark on a new journey - this time with a riveting biopic thriller," the filmmaker added.

The show is currently under development and will go on the floors soon.

Next Story : Arjun Bijlani, Shivangi Joshi and others come together to sue 2020 on Valentine's Day