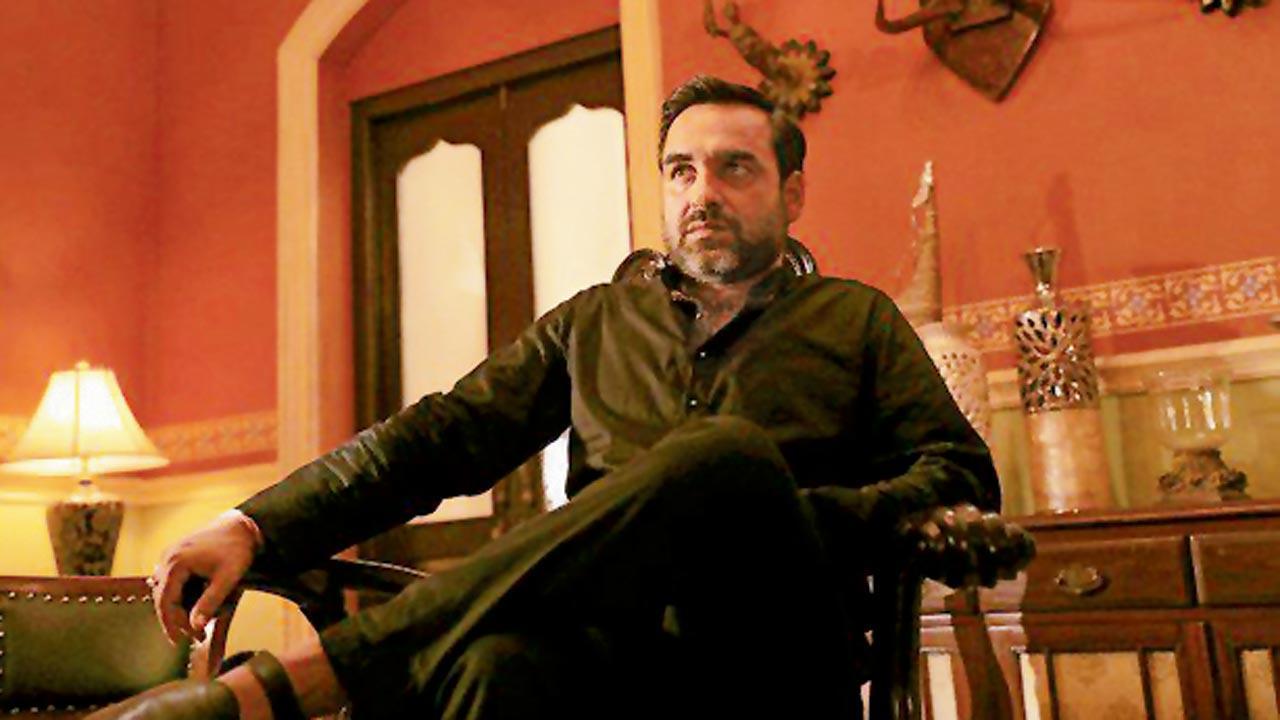 
After Tandav, another Amazon Prime Video show, Mirzapur, is in hot water. On Thursday, the Supreme Court issued a notice to the OTT platform, the producers (Excel Entertainment) and the Union government on a plea filed by a Mirzapur resident, Sujeet Kumar Singh, against the web series. The petition states that the Pankaj Tripathi-starrer “maligns the image” of the city.

"Mirzapur has rich cultural value, but in 2018 Excel Entertainment has launched a web series named Mirzapur of 9 episodes in which they have shown Mirzapur a city of goons and adulteresses," said the plea.

A bench headed by Chief Justice S.A. Bobde after a brief hearing in the matter issued notice on the plea to Centre, Excel Entertainment Pvt. Ltd. and Amazon Prime video. The plea has been filed by Sujeet Kumar Singh through advocate Binay Kumar Das. The petitioner specifically objected to the portrayal of a woman hailing from the district having sexual affair with the servant and her father-in-law as well.

"By showing such ridicules and shameless things on the name of a city/ district is the insult of approximately 30 lakh population and rich culture of Mirzapur," added the plea.

The plea contended that the government should make some guidelines to prohibit bad portrayal of historical and cultural values of a city. "Mirzapur is a place where the holy river Ganga meets the Vindhya range... The world famous temple Vindhyachal Temple, which is also one of the 108 Shakti Peeth in India, is situated in Mirzapur district," contended the plea objecting to its portrayal in bad light.

Next Story : Karan Kashyap, signed for upcoming web-series 'Behind the truth'