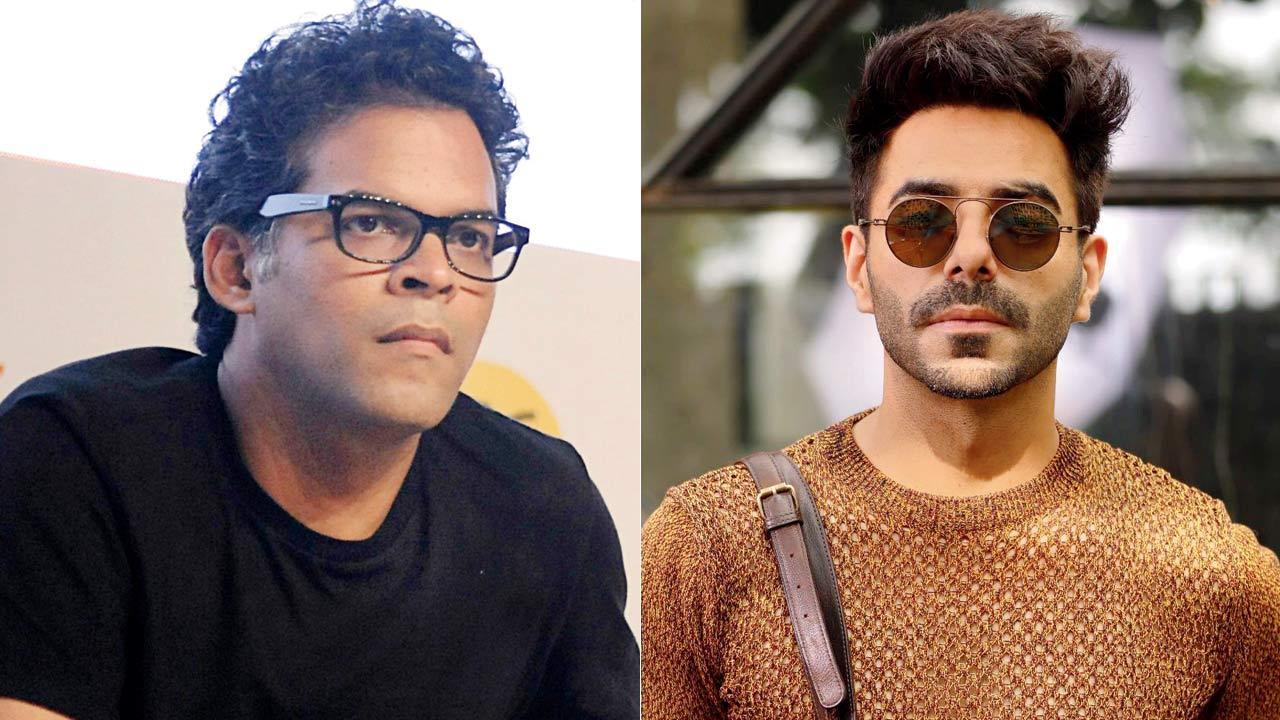 
Aparshakti Khurana reflects the sentiment of many actors when he expresses pride to have a Vikramaditya Motwane series on his résumé. After being part of web films, he is set to feature in the web series, Stardust that offers a fictional take on the Indian film industry by studying it through the lens of two warring superstars. Khurana plays a Bengali character in the Prosenjit and Aditi Rao Hydari-led drama that spans the 1940s to the 1980s. “We have shot 80 per cent of the show. The last leg will [commence] in Sri Lanka in January.”

The year 2021 was satisfying for the actor who was part of Hum Do Hamare Do and Helmet. On the personal front, he experienced the joy of fatherhood. He considers himself fortunate to open the coming year with Motwane’s passion project. “Many actors wouldn’t get a chance to attempt a period drama, but I got one so early on in my career. Vikramaditya makes realistic cinema, and can bring out the best in you.”