Arif Ali: Imtiaz would ask, why is this not the way I have written?

Teaming up with Imtiaz Ali on She, director Arif on how it wasn’t easy to please showrunner-brother 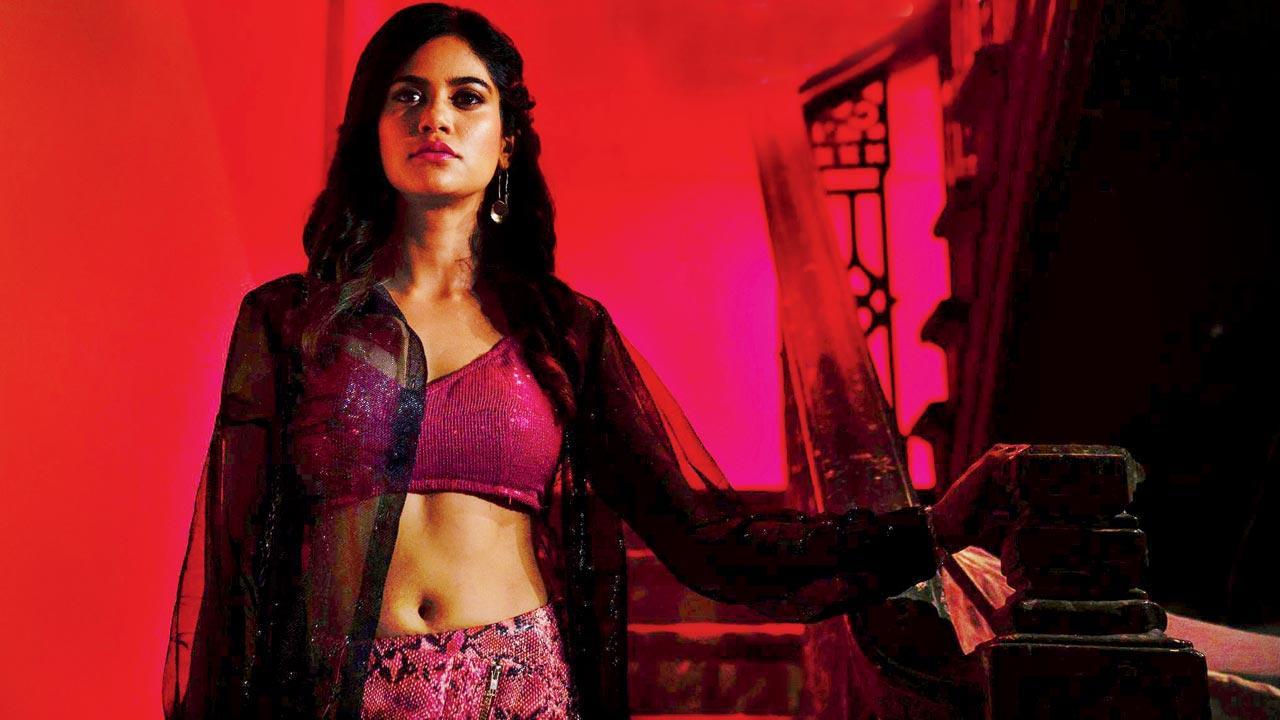 
How is it to collaborate with one’s sibling on a project? For Arif Ali, who has resumed his place behind the camera for the second season of She, it is daunting as well as a learning experience. The director admits it is not easy to please filmmaker-brother Imtiaz Ali, who serves as the showrunner and writer on the Netflix series. “My job becomes difficult because Imtiaz goes by [the written word]. He would go, ‘Why is this not the way I have written? The comma is here, why hasn’t [the pause] translated on screen?’ He has the triple impact of a writer, showrunner and an elder brother. So, [shooting] was not easy. But, at the same time, there was a huge amount of guidance and clarity from him. It was exciting to take the baton from him and run the distance,” says Arif. 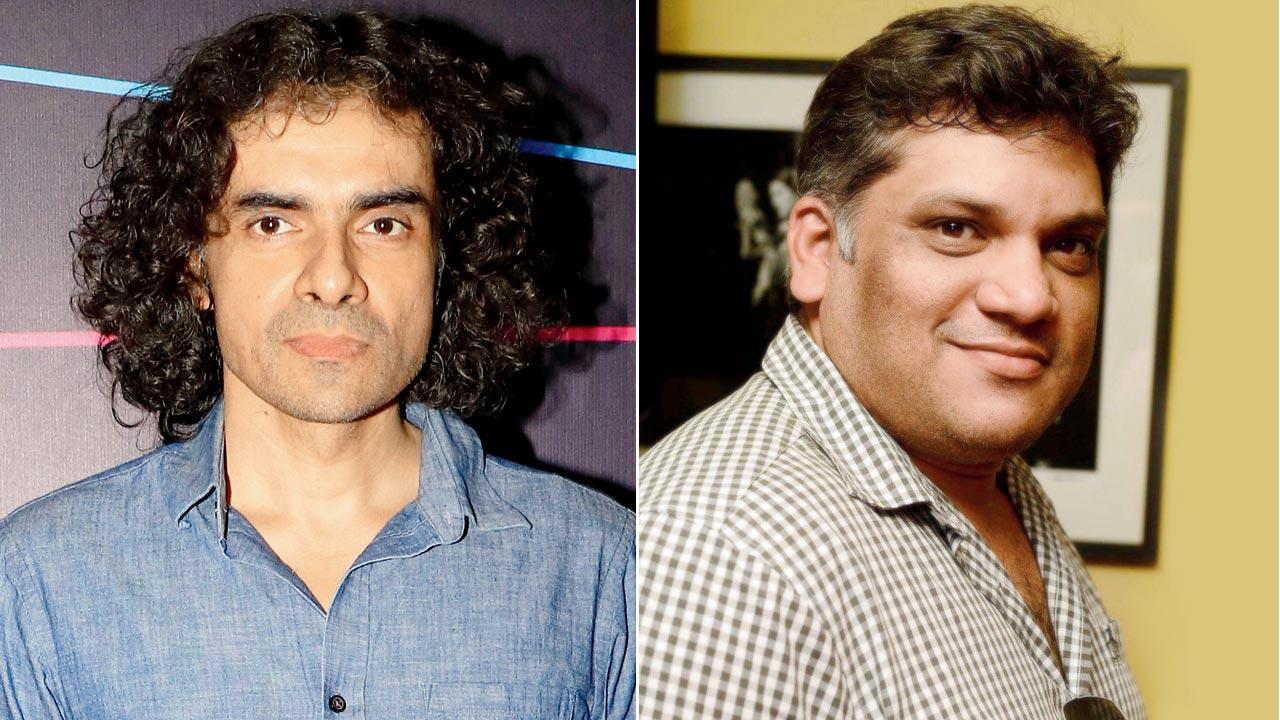 Starring Aaditi Pohankar, the crime drama follows constable Bhumika Pardeshi as she goes undercover as a sex worker to expose a drug ring. In the process, she sheds her timidity and discovers the power of her sexuality. Arif, who previously helmed the movie, Lekar Hum Deewana Dil (2014), believes making a series is more challenging as it requires one to dive deep into its central characters. “There are several tracks, many characters, and you can explore many shades. It’s interesting to dive deep into something.”