Divya managed to convince Zeeshan to break his connection with Urfi, which did not go down well with her 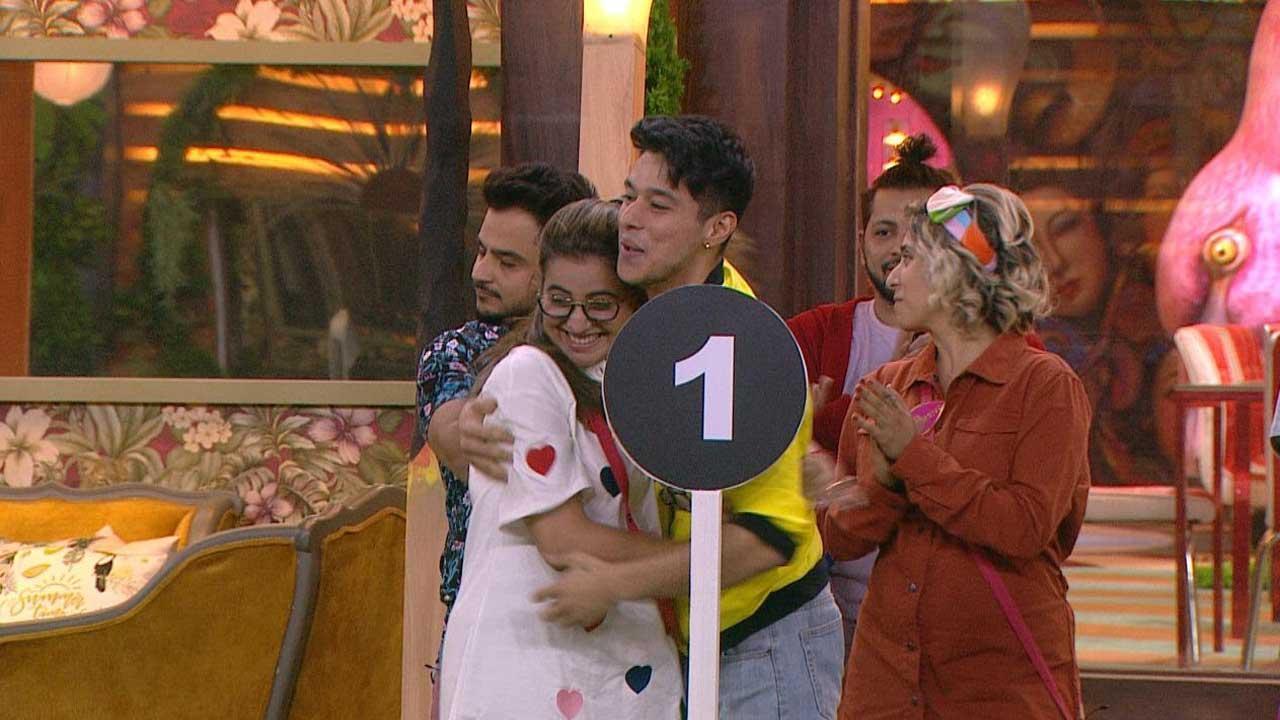 
The fun, entertainment and drama doesn’t seem to take a backseat inside the Bigg Boss OTT house. From nominations to finding love and making new connections, day 4 of Bigg Boss OTT witnessed all the emotions.

The day started with a buzzer task assigned by Bigg Boss to break the existing connections and form new ones. Divya Agarwal didn’t have any connection since she entered the show, so she had an added advantage to save herself from nominations and convince the boys to form a connection with her. And she was successful! Divya managed to convince Zeeshan to break his connection with Urfi, which did not go down well with her. Urfi, in the kitchen area with a couple of other housemates, was seen expressing her anger. Lets hope the audience saves her!


Also read: Bigg Boss OTT house is a ‘Bohemian Rhapsody’ with bunk beds and many firsts

On a lighter note, soon after Urfi was nominated, she was seen doing a naagin dance in the garden area and indulged in a laughter club with other contestants to cheer herself up. We all know the strong bond between Shamita, Ridhima and Divya, but it was an unusual sight today at the house where Divya bluntly said, 'Please accept me the way I am', to Shamita. The reason behind this statement was a verbal spat between Divya and Pratik, as always! Will Shamita still continue being friends with Divya? Only time will tell!

Unlock entertainment, excitement, and watch the unfiltered drama from the BB OTT house LIVE on Voot!