Nominated Contestants Perform to Save themselves, while Neha Picks fights with Pratik Sahejpal 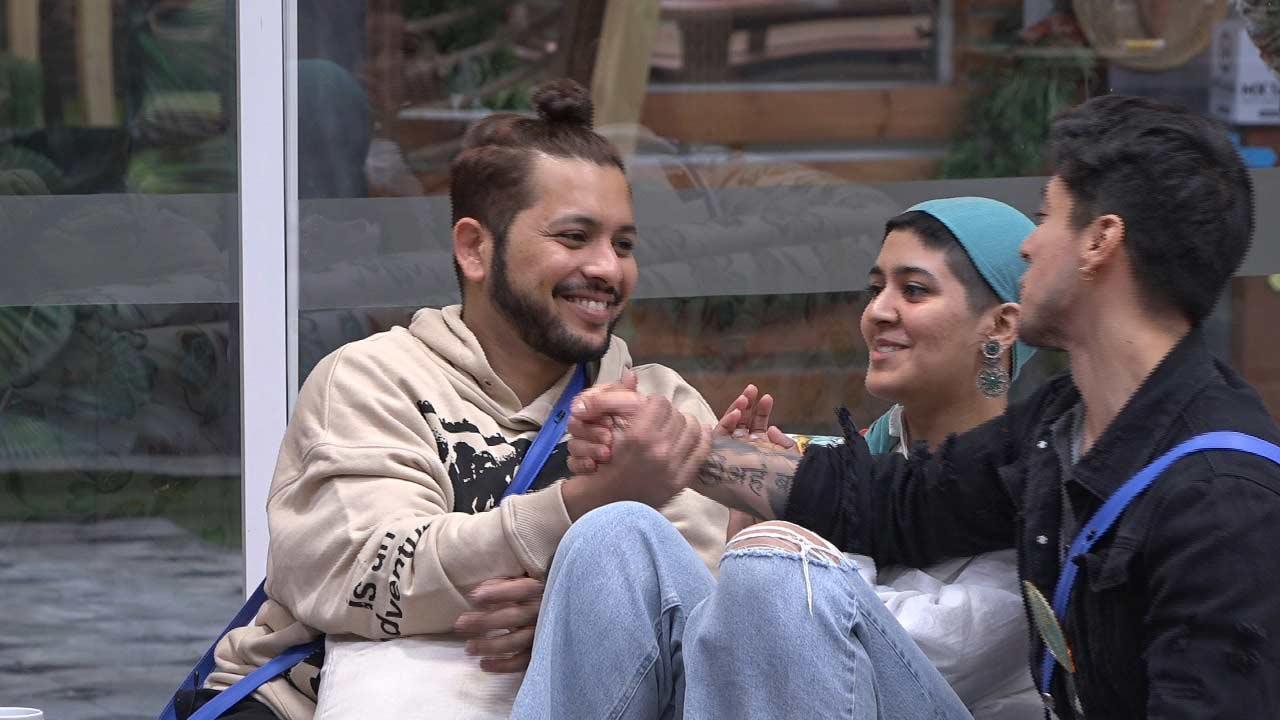 
Just when the contestants were getting ready for the Sunday ka Vaar, Bigg Boss appeared as a saviour for the nominated contestants!! Yes, Bigg Boss brought an interesting twist and gave them a task called “Entertainment Live” wherein, the contestants had to go all out to entertain the audience who will make the final decision of sending one of the contestants or a connection back home. Well, during the task it was a complete treat to watch Nishant and Moose dress up and roast the other contestants, While Shamita and Raqesh captivate the audience with their amazing baby and father duo characters that they enact. Oh boy, these jodis are giving in their 100 per cent to get saved from the evictions!

On the other hand, Neha Bhasin indulged in a heated argument and FINALLY confronted Moose that she doesn’t like her and thinks that Moose’s brains are not in the right place. Well, Neha Bhasin didn’t stop there! As she catches on to another fight with Pratik and Zeeshan as well. Two fights in one day, seems like Neha is not in a good mood.

Well, well at the end of the day what matters is some good news! After all-day-long entertainment, Janta announced their decision!! It’s Nishant Bhat and Muskan Jattana, who they saved! They’re saved from this week’s nomination. And, if you still want to save your favourite contestant the voting lines for Raqesh, Shamita and Urfi are still open!

Next Story : Tanuj Virwani injures himself on sets of 'Cartel'