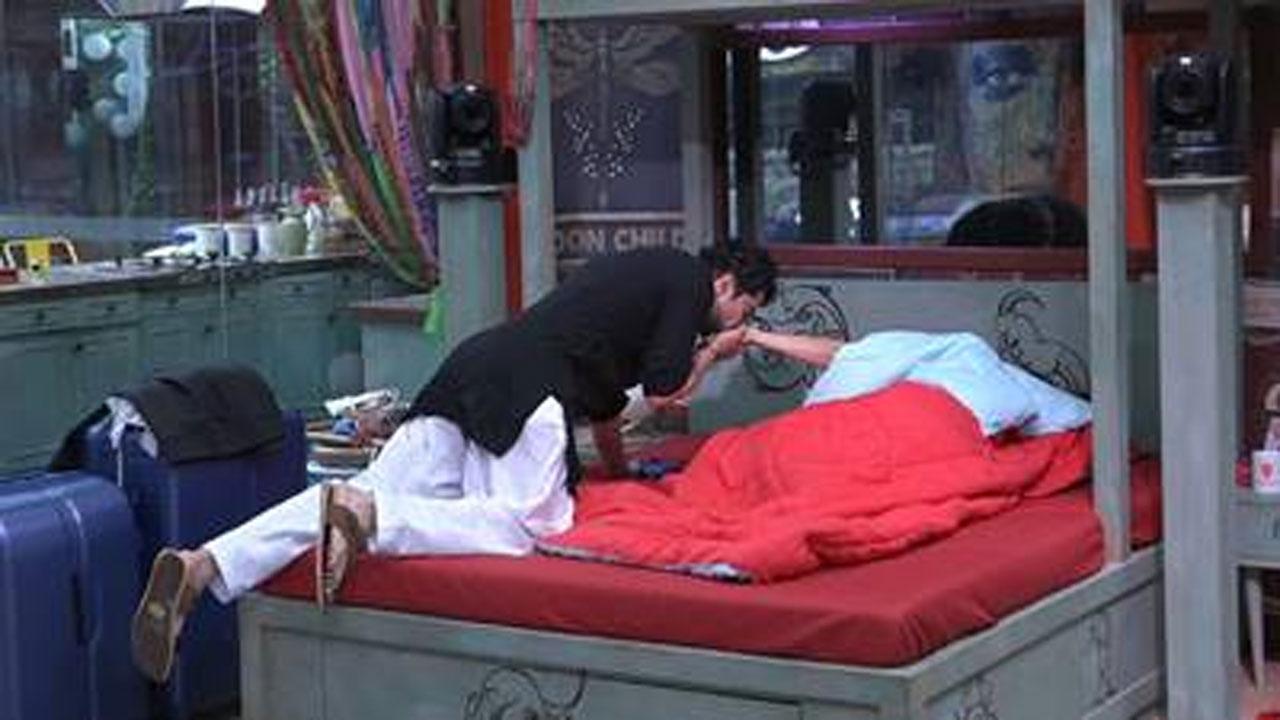 
Shamita Shetty and Raqesh Bapat’s growing closeness in the Bigg Boss OTT house is making headlines. Their connection recently grabbed viewer’s attention with their morning wake-up ritual. However, in the last episode where the nomination task took place, some misunderstanding between the two emerged. As a result, Raqesh and Shamita failed to understand each other’s points of view due to their decisions and found it hard to explain the situation to each other. Ultimately, they got into a debate-like situation and ended up not being able to resolve it.

Moreover, Shamita who wants to build a true connection with Raqesh, was earlier seen trying to ignore the conversation mentioning her anxiety issues. Later, with the thought of clarifying the issue and coming back on the same page, the two sat in the garden area and decided to address the issue. While they sat there hand in hand, Raqesh opened up about the tough phase of his life and shared about the ups and downs he has faced which he never spoke about.

The actor shared problems he has encountered during his childhood and adulthood. Raqesh revealed how the life-altering decision of ending his marriage deeply affected him and revealed how impacted he was after his father’s death.

Raqesh got emotional and told Shamita that he also suffers from anxiety issues and said, “I have not slept for two weeks at a stretch.” The actor further shared how his mother and sister were dismayed to see him in a miserable state.

"I was on the verge of breaking,” he added. Raqesh further shared how hard it has been for him to find stability in life and how deeply he wants someone to understand him, for once. At last, Shamita and Raqesh hug out their differences with a hope for a better tomorrow. Bigg Boss also announced that they were safe from the nominations this week.

Watch the live feed exclusively 24x7 on the Voot app and Monday to Sunday at 7 pm.

Next Story : From Kamathipura to Lahore, with Sanjay Leela Bhansali