Cast of 'Aarya 3' go armed into the big, bad world

Aarya 3 cast kicks off prep with theatre-actor duo, ahead of Sushmita-led crime drama rolling in Jan 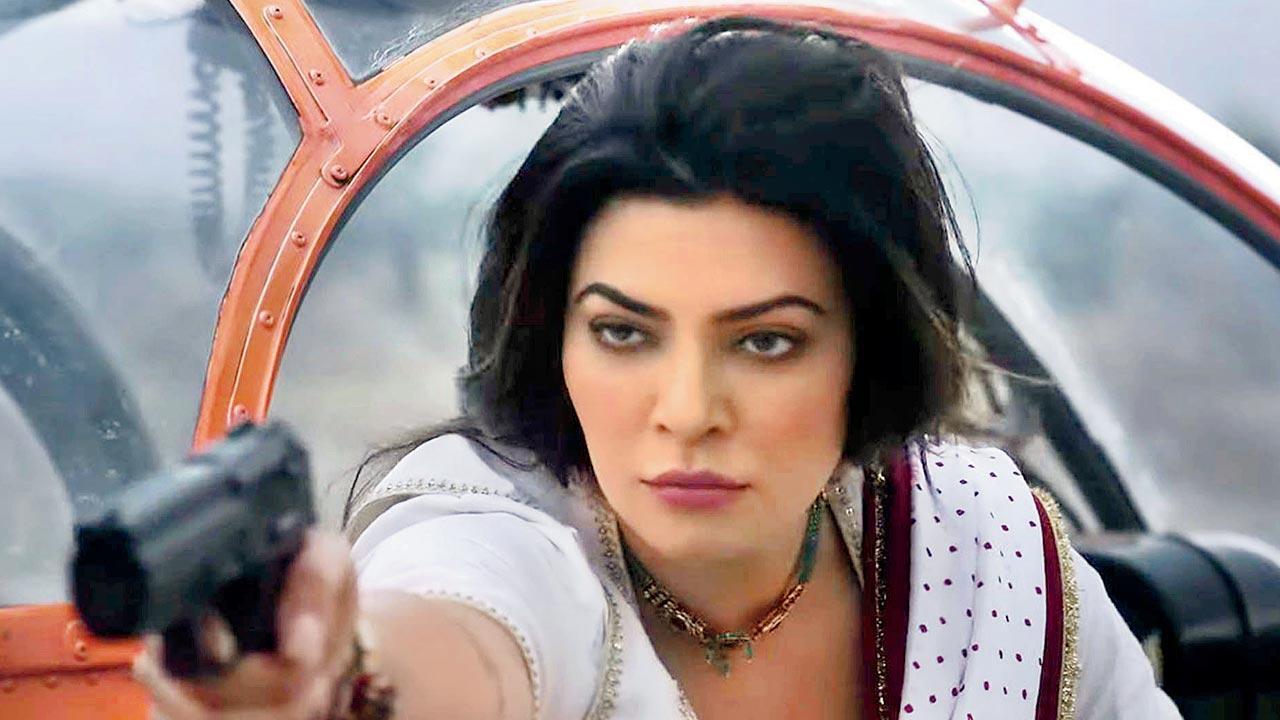 
After two successful seasons, Sushmita Sen is ready to return to the gritty world of Aarya. mid-day has learnt that showrunner-creator  Ram Madhvani is gearing up to take the crime drama’s third season on floors by January 2023. Before facing the camera, the cast has begun prepping with Puja Sarup and Sheena Khalid, owners of experimental theatre outfit Patchworks Ensemble. The trainer duo aim to make the actors intimately familiar with their characters and the script through table reads, workshops and different exercises. A source reveals, “The cast has started its readings, with Sushmita set to join them in a week. While many actors are reprising their roles, some are new entrants to the world of Aarya. Through their character development workshops, Puja and Sheena help each actor understand their part in detail, thus making it easier for them to follow their character graph and motivations.” 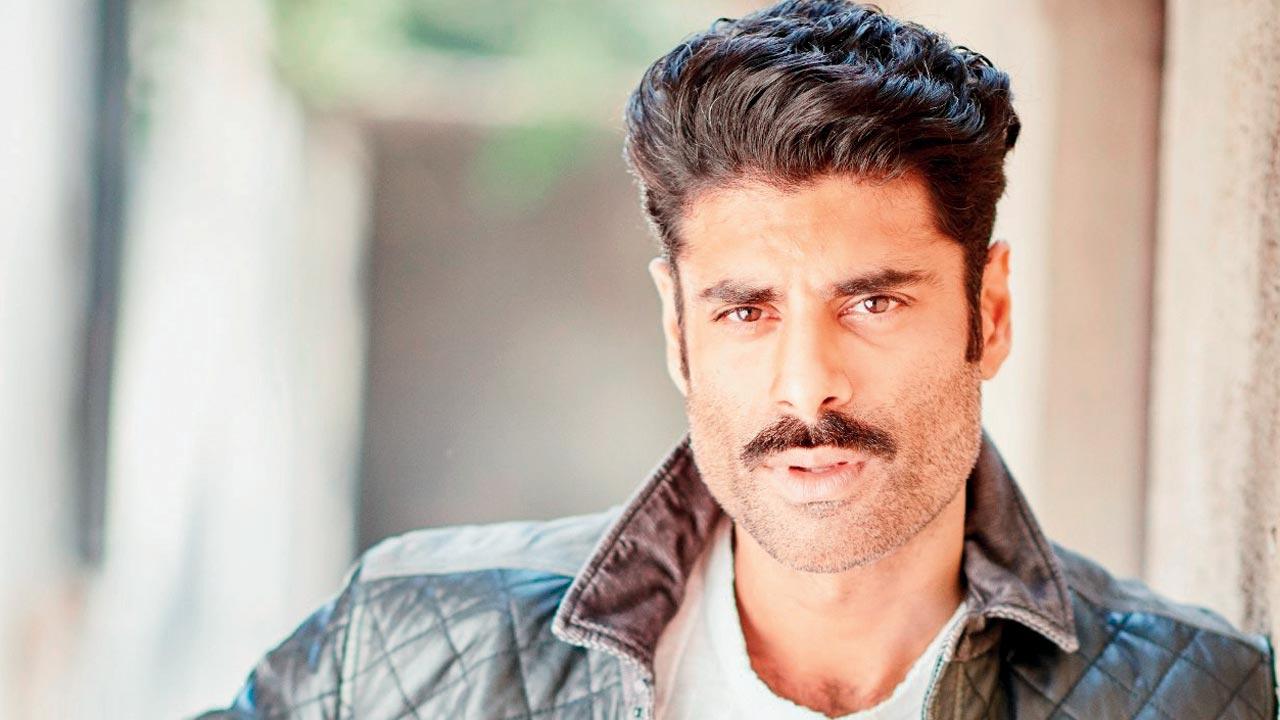 The workshops will go on till December-end, following which the unit will take a short New Year’s break, before reconvening in mid-January, in Mumbai, for the shoot. Kher, whose Daulat Singh is one of the pillars of the popular series, confirms the development. “We are doing workshops in Juhu, and it’s interesting as the third season will be quite a ride. It’s wonderful to be back with this incredible team, and it’s always great to reunite with Sush. I can’t reveal much about my character in the third season, but I can add that the action gets more intense.”

Next Story : Dolly Singh: Melbourne is a city that has captured my soul twice