'Crash Course' is created by Manish Hariprasad and directed by Vijay Maurya and produced by Owlet Films. The series is a 10-episode original drama that brings a mix of seasoned and fresh talent who depict different challenges of students through their portrayal of the characters 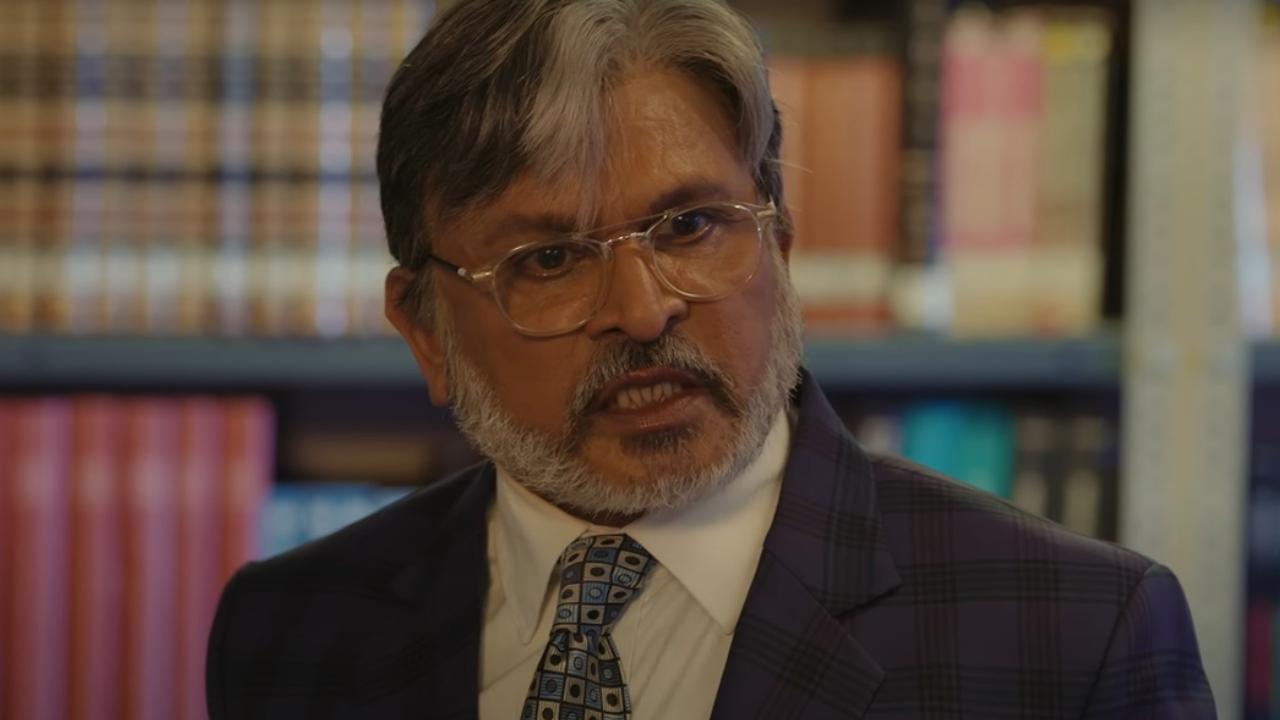 
Amazon Prime Video today released the trailer of their much-awaited original drama series 'Crash Course'. The trailer showcases an enthralling tale of the highly competitive lives of students as they navigate through life and juggle the pressures of student life, all the while forging friendships that would stand the test of time. The riveting trailer gives a sneak peek into the different facets of friendship, love, peer pressure, and competitiveness that they undergo while trying to score high in the entrance exam that will shape their career. It also showcases how the rivalry between the coaching institutes wreaks havoc in the students' lives.

'Crash Course' is created by Manish Hariprasad and directed by Vijay Maurya and produced by Owlet Films. The series is a 10-episode original drama that brings a mix of seasoned and fresh talent who depict different challenges of students through their portrayal of the characters. Actors Mohit Solanki, Hridhu Haroon, Anushka Kaushik, Bhavesh Balchandani, Aryan Singh, Hetal Gada, and Anvesha Vij play IT, aspirants, while Riddhi Kumar is a medical coaching student. The show also features veteran actor Annu Kapoor alongside Bhanu Uday, Udit Arora, Pranay Pachauri, and Bidita Bag in pivotal roles.

Creator Manish Hariprasad said, “Crash Course is a special series. It applies an unfiltered lens into the lives of students caught in the rat race while they prepare for the most important entrance exam of their lives. Vijay Maurya has done a fantastic job, playing the captain of this ship and steering our talented cast through the series and bringing out the best in them. Each of our actors have brought their best to the table, with seasoned actors like Pranay, Udit, Bidita and Bhanu along with an acting powerhouse like Annu ji adding their own flair to the series. Crash Course is a compelling and entertaining watch and we’re excited to bring this Amazon Original series to audiences across 240 countries and territories.”

Director Vijay Maurya added, “Crash Course is a true labour of love. It is a story that is thought-provoking, entertaining and engrossing. The series gives a well-rounded perspective into the lives of students and the joys and struggles they are faced with as they navigate adulthood while battling family and peer pressure in a highly competitive environment. With Crash Course I have not only had the privilege to direct actors like Annu ji, Bhanu, Udit, Bidita and Pranay – each of whom are undoubtedly powerful performers, but also work with an array of fresh talented actors who have given it their all and gotten into the skin of their characters. I am truly excited that the show will launch in over 240 countries and territories and I’m looking forward to the audience’s response to the series.”

“As soon as I was approached for Crash Course, I was convinced to be a part of it, all thanks to its captivating subject,” said Annu Kapoor. He further added, “Amazon Prime Video has been creating content that appeals to audiences across India and the world and I am quite positive that Crash Course will be a beautiful feather in its cap. The series will remind one of the simpler joys of being a student, and at the same time with make one think about the pressures of being a student in such highly competitive times. Crash Course gave me the opportunity to work with a talented creator like Manish, and a multifaceted director like Vijay they both had a very clear vision about the show, and it was a great experience working with them.”

'Crash Course' will premiere exclusively on Amazon Prime Video from August 5, 2022, in India and across 240 other countries and territory worldwide.

Next Story : Masaba Gupta: Bollywood will cast the 10 people they always cast