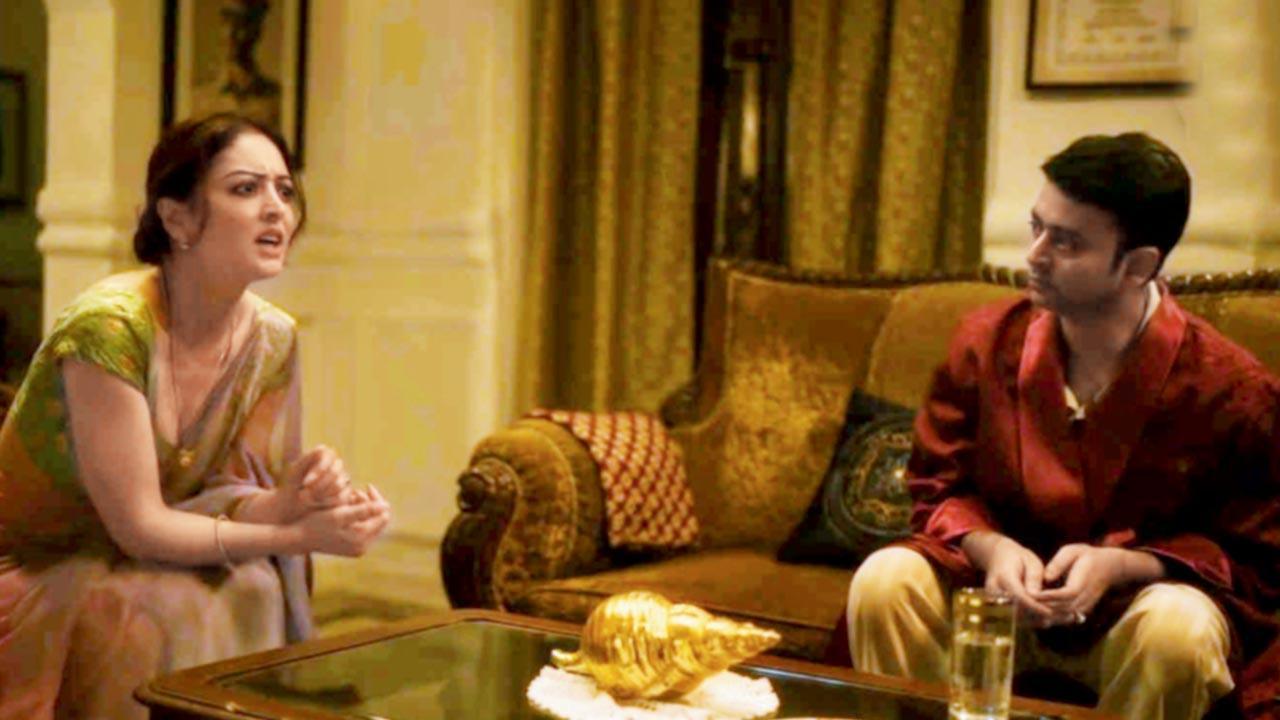 
In February 2021, the Information & Broadcasting Ministry had released a set of guidelines, titled Information Technology (Guidelines for Intermediaries and Digital Media Ethics Code) Rules 2021, to be adhered to by Indian OTT platforms. Among its many guidelines, video-streaming platforms were instructed to practice self-regulation for their offerings. Imtiaz Ali-created Dr Arora appears to be the latest web series to feel the blow of self-censorship. 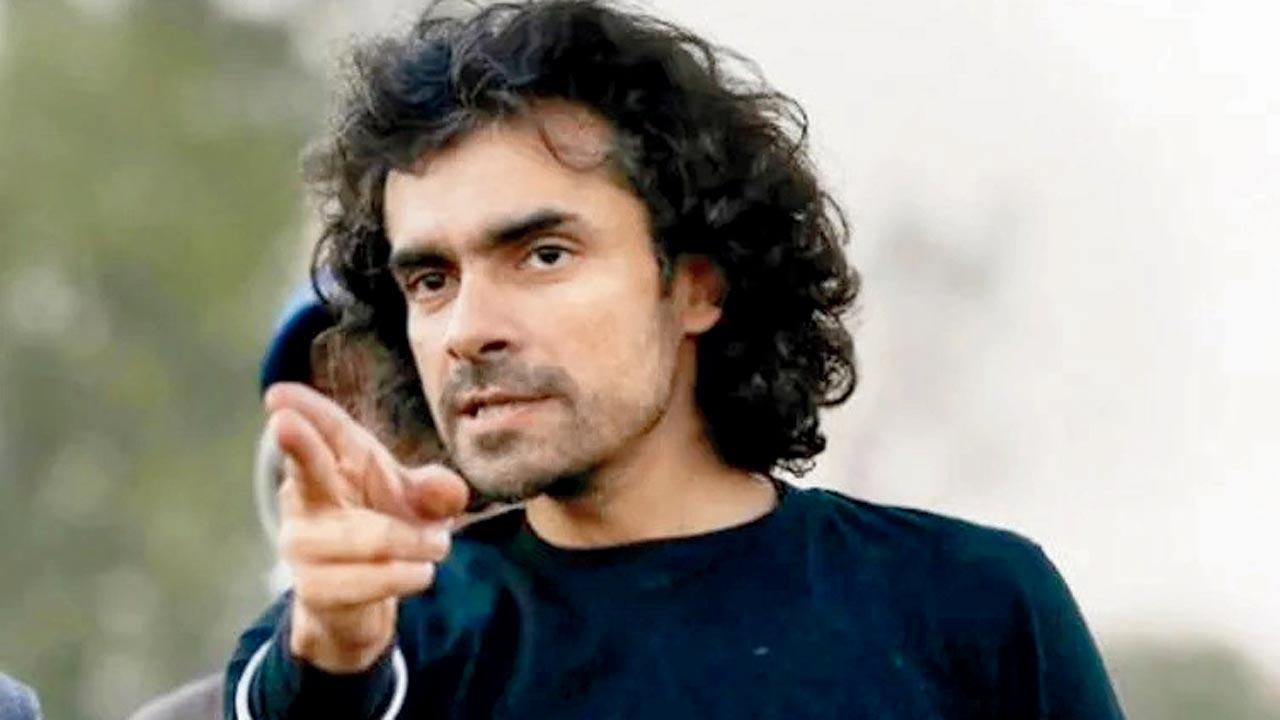 The SonyLIV series about a sexologist, played by Kumud Mishra, sees Secret Superstar actor Raj Arjun as a spiritual guru. It is heard that Arjun’s track has several sensitive sequences, including a nude scene, which have been flagged off by the platform. An insider reveals, “He plays a lust-driven character in the series. Given the current socio-political climate, depicting any spiritual or religious figure in such light could be problematic. So, the platform heads have requested Imtiaz and his team to make considerable changes to the track. His role will be toned down, and many of his scenes will be edited out of the final cut.” The team has apparently decided to introduce another character of a firangi baba to facilitate the modifications to the script. The source adds, “A three-day patch shoot has been lined up for next week.” The series, initially slated to drop in early May, will now drop in the second half of June.

mid-day reached out to the SonyLIV team and Ali, who remained unavailable for comment.

Next Story : ‘It’s like hearing stories from your grandmother’