Cyrus Sahukar: Sometimes you have a wonderful project but making it is traumatising

Thankfully that wasn’t the case for Cyrus while shooting his web series 'Potluck' during Covid times. He also speaks about surviving the lockdown alone and his MTV days 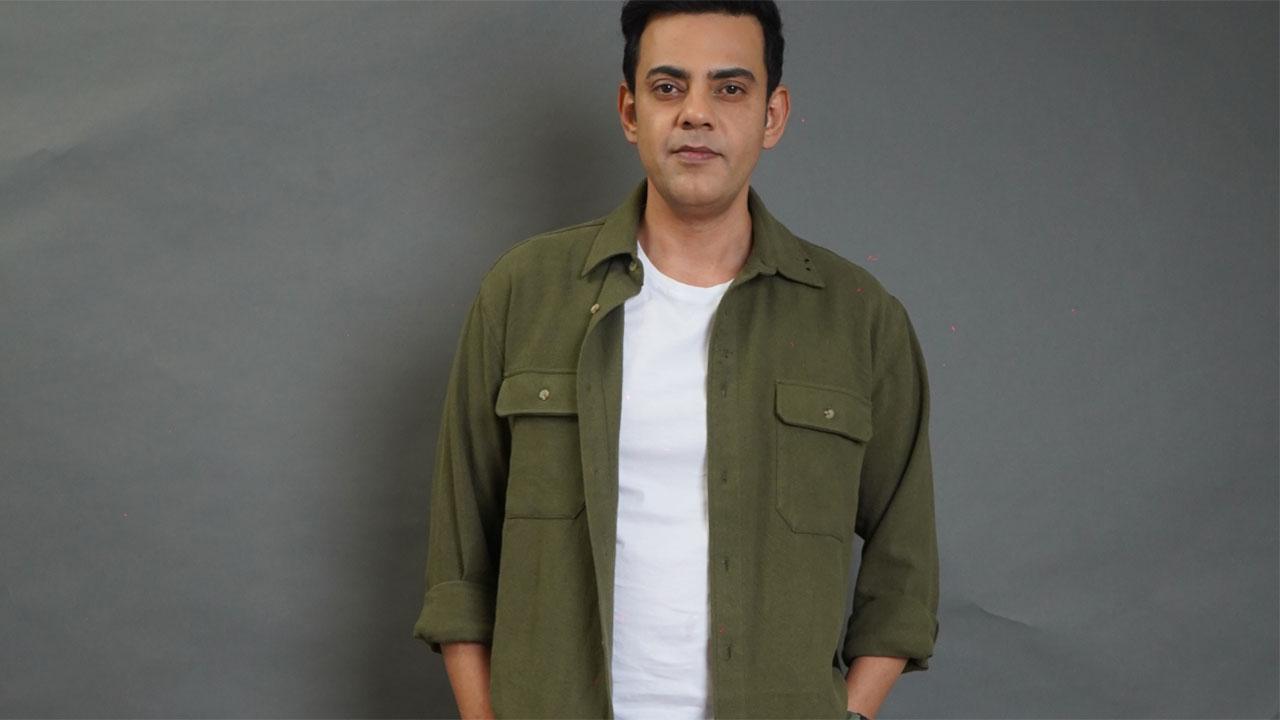 
Actor and former MTV VJ Cyrus Sahukar, is back with a web series 'Potluck' a light hearted family drama. The show is the story of a family bonding, despite their differences due to the patriarch’s ill health. Having shot the SonyLIV show when Covid was at its peak, when quizzed about how he dealt with the lockdown Cyrus admits, “I’ve had two kinds of lockdowns. The first one was very exciting though it was also tough being alone at home for five months. I was busy cooking and cleaning. I also did two weekly shows from home and was lucky to have work. Initially it was tough because all your demons come visit you but after a period of time it was comforting, working out things like new ways to do mopping correctly. The only thing I hated was cutting vegetables; I’m not good at it. The second lockdown was much tougher because I’ve spent most of my life travelling on a plane and living out of a suitcase. Of course it’s a global happening, we are all in the same boat.”

Speaking about what appealed to him when he heard the script of 'Potluck' the actor says, “It’s nonjudgmental while dealing with the realities of life, none of the lines are written for effect. Usually the relationship between parents and children onscreen is very respectful but in reality though we adore them, they also drive us nuts and we find them dominating. At other times we laugh at their inadequacies. Potluck deals with those realities that hit close to home. It’s an unapologetic, unpretentious script. I’ve worked with Rajshree Ojha earlier who directed my film Aisha and we shot the whole show in 19-20 days in a bio-bubble because the Covid wave was strong back then.”

The cast of the show is a mix of veterans and the younger lot of actors and Cyrus says living together is what brought them close. “I spent 20 days living with the cast and everyone was like a bunch of college kids hanging out with each other. We were unruly but we can’t be blamed because everyone was coming out of a year and half of lockdown. We were just excited to see other people. Sometimes you have a wonderful project but the process of making it is traumatizing but thankfully these people became my friends for life. I knew Ira (Dubey) from 'Aisha' but it’s only now that I really got to spend time with her because both of were travelling during the film shoot. Shikha (Talsania) is the person who will go with any joke you have. Harman (Singha) is super fun and I knew him since he’s Rannvijay’s younger brother. Jatin (Sial) sir and Kitu (Gidwani) are great. We share a common love for pickles and camping. Saloni and the kids were great too.”

Starting out with television, followed by movies and now web series Cyrus says the new platform is an exciting space to be in, “The web space has created a more realistic view of life because it has enough time, on the other hand a movie has a short amount of time to tell a story. Web series can build a character because we are telling a story over various episodes. It’s great to see the current crop of OTT content because I’ve always pined to see such shows from my country, with its different languages and dialects. It’s exciting not just for actors but also for writers and technicians.”

No matter what project he takes up Cyrus admits that when fans meet him they always reminisce about his days as a VJ on MTV. “It happens all the time! I do a fun weekly live stream with friends and I’m always getting references, sometimes of shows even I have forgotten. Someone recently sent me a video of one of my characters Bobby Chaddha, which I could never find. I was 18 when I joined MTV and I grew up with that generation. It’s a lot of people’s childhood memories. There was a show I did called Whole in the wall, a fun children’s game show, it had 325 episodes. I can’t believe the number of people I meet who have either been on that show or used to watch it. I spent 10 years with the channel and did some ridiculously strange things-some good some bad. So it will always be close to my heart.”