Dibyendu Bhattacharya: Cried all day in room, before night shoot

After his mother passed on last week, Criminal Justice actor Dibyendu Bhattacharya, who is shooting in Turkey, unable to return to India for last rites. 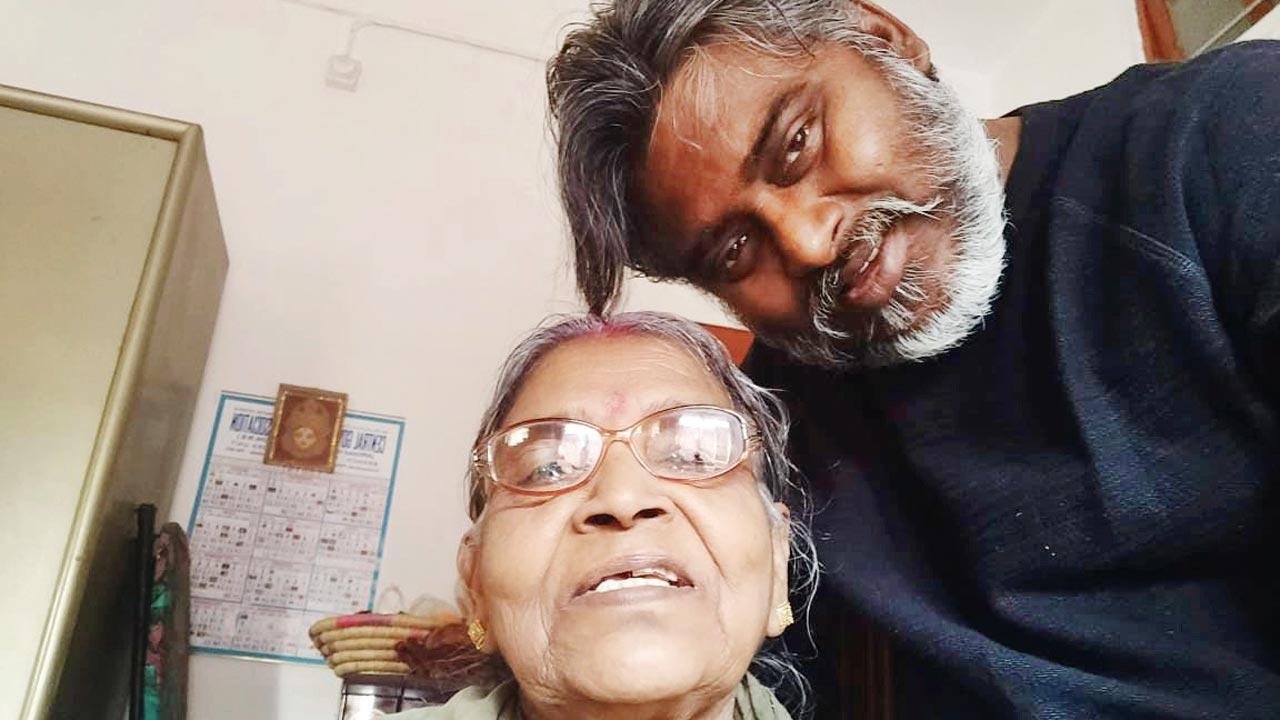 
In the last week of April, when Dibyendu Bhattacharya headed to Turkey to shoot for a yet-untitled Reliance Entertainment production, little did he know that the coming weeks would bring in grave tidings. The actor was in for a shock last week when he learnt that his mother, Gayatri Bhattacharya, passed away in Kolkata, due to a heart attack. Owing to the current circumstances, he couldn’t fly down to India for the last rites.

The actor, who has featured in Mirzapur and Criminal Justice, reveals that he had gone to Turkey via Maldives after the country barred the entry of Indian nationals in light of the second wave of the pandemic. “I had to be in the Maldives for 10 days before coming to Turkey. I began shooting on May 5. My mother was unwell over the past year. Since she was responding to medication [in the last few weeks], we thought she’d get well,” shares the heartbroken actor.

Bhattacharya remembers the fateful day when his world came crumbling down in a matter of hours. “I don’t take my phone to the set. [When I returned to the room later], I saw the messages from my sister and called her back immediately. She told me that beds were not available, and hospitals were demanding a negative Covid-19 report before admitting patients. We felt it was an insensitive ask during an emergency. My friends in Kolkata tried to help them. But before we could arrange for help, she passed away.” Even as he yearned to return home, Bhattacharya understood that it would be a futile attempt as he would reach Kolkata only after a fortnight, given the travel restrictions and mandatory quarantine. “I had a night shoot. I spent the entire day crying in my room. No matter how much one grows up, it doesn’t prepare you for the loss of one’s parents.”

Next Story : Tamannaah Bhatia: Idea of a star is changing rapidly