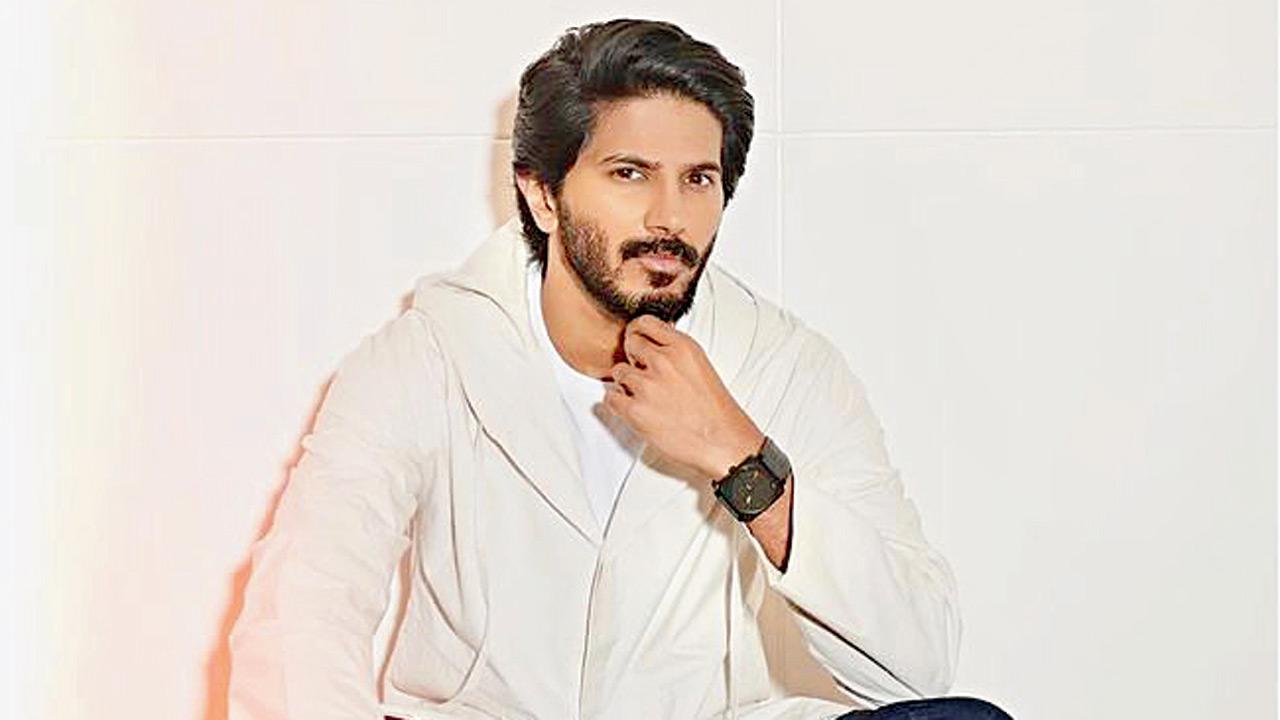 
We are only in the third month of the year, and Dulquer Salmaan has already had two releases. That should give one an idea of the frenetic pace at which the actor works. But he wouldn’t have it any other way — he is only too happy to juggle Malayalam, Tamil, Telugu and Hindi cinema. Doesn’t it get hectic? “It’s a bit difficult to be everywhere at all times. But it’s exciting because I get to experience varied industries, cultures, filmmakers and actors.  It’s a unique situation where I am juggling so many things,” he says. 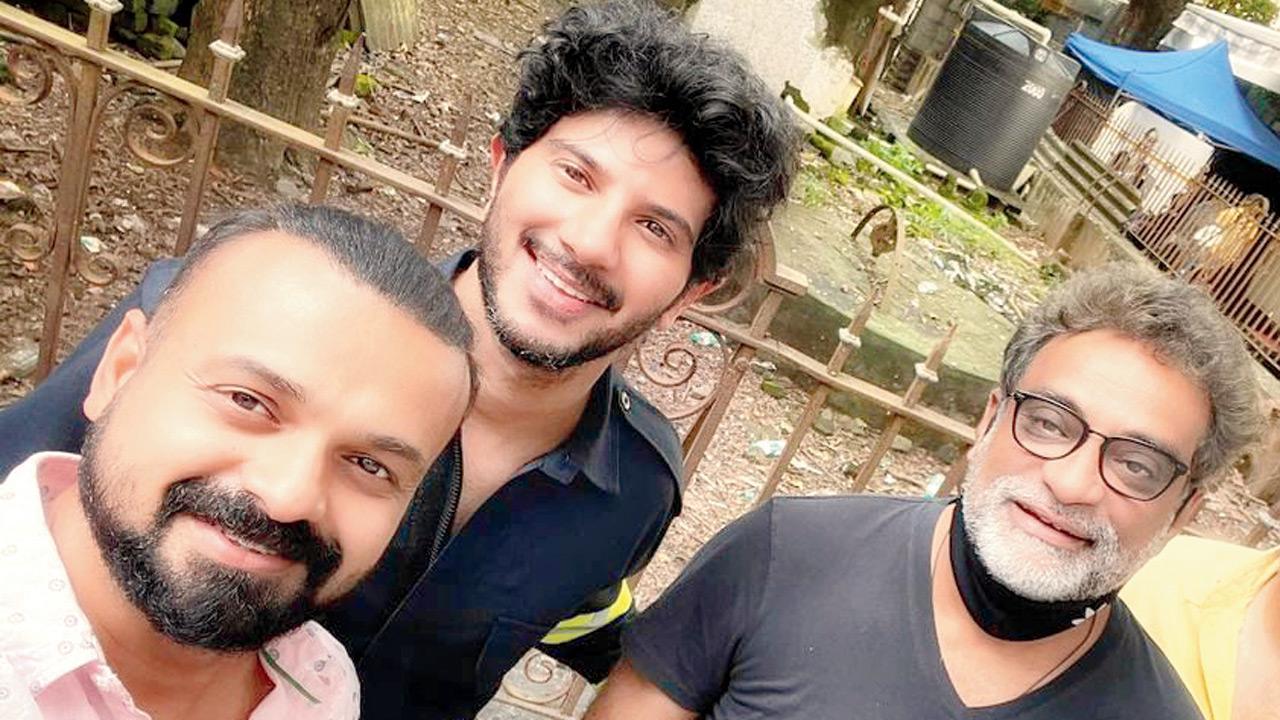 Salmaan with Balki on the film’s set

After Hey Sinamika in Tamil and Salute in Malayalam, Salmaan is now looking forward to two Hindi projects — R Balki’s Chup: The Revenge of the Artist, and Raj-DK’s Guns & Gulaabs. Chup is said to be a psychological thriller that sees him share screen space with Sunny Deol, Pooja Bhatt, and Shreya Dhanwanthary. The motion poster is as fascinating as the cast — unveiled on Guru Dutt’s death anniversary last year, the poster showed a portrait of the legendary filmmaker, followed by the names of the stars featured in the film. “I finished Balki sir’s film in October. I love him as a director; he is a happy person on the set. I haven’t heard a script like Chup before. It’s almost experimental,” says Salmaan. The actor is currently shooting for Raj-DK’s web series in Dehradun.

Next Story : Jason Derulo of 'Jalebi Baby' fame collaborates with Urvashi Rautela for next