Fawad Khan: There’s place for all in this artistic landscape 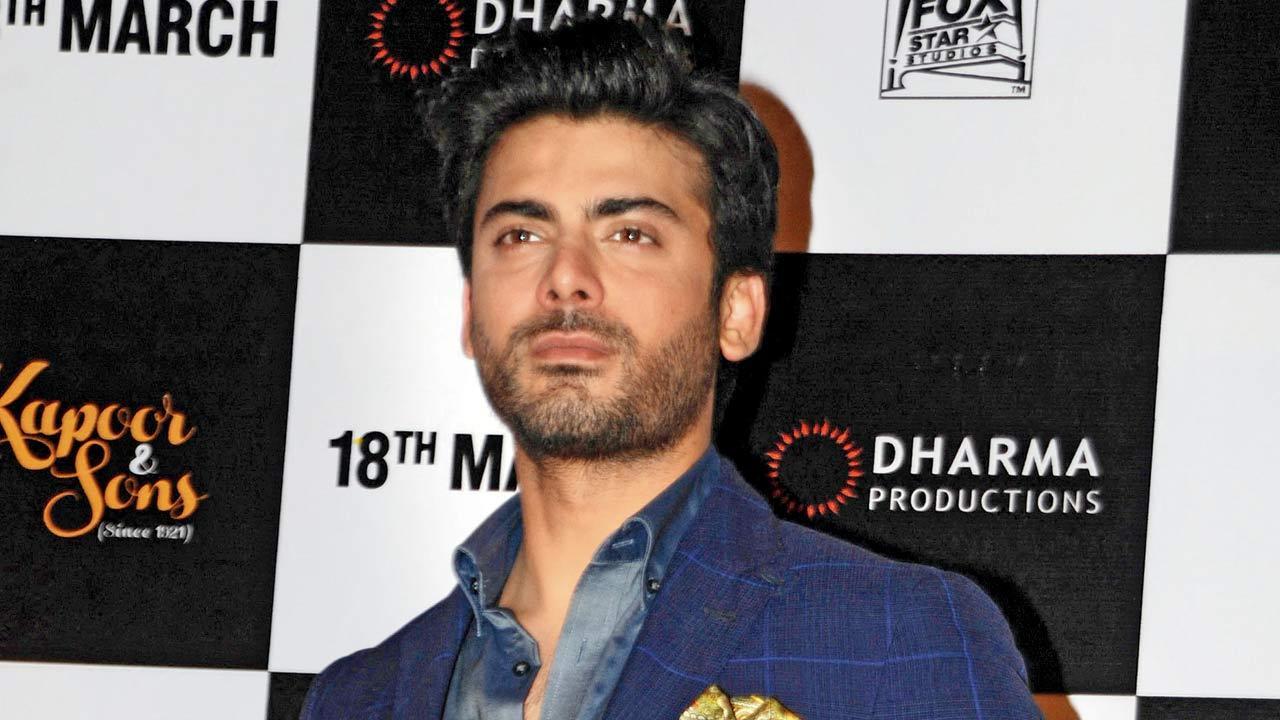 
Let’s admit it. Many of us have been watching countless re-runs of Khoobsurat (2014) and Zindagi Gulzar Hai only to have our fill of Fawad Khan. Looks like that is about to change as the Pakistani sensation is set to make a comeback on Indian screens, five years after his appearance in Ae Dil Hai Mushkil (2016). mid-day has learnt that the actor will headline Zindagi’s next original, a yet-untitled show that blends magical realism and supernatural fantasy within the setting of a family reunion. The show, which has already gone on floors, is being helmed by Asim Abbasi who previously directed the heartwarming Cake (2018) and the much talked-about series Churails (2020). Fawad reunites with Zindagi Gulzar Hai co-star Sanam Saeed, who plays the central female character in the series. Harboring otherworldly secrets, she takes it upon herself to heal, and make whole, everyone who surrounds her.

Having burst on the Bollywood scene with Khoobsurat in 2014, Khan soon became a sought-after face, featuring in Kapoor and Sons (2016) and Ae Dil Hai Mushkil. Aditya Dhar’s Raat Baaki, featuring Katrina Kaif and bankrolled by Karan Johar, was to be the actor’s next. However, the project was put on hold following the 2016 Uri attacks that triggered an industry-wide ban on Pakistani artistes. It was then that Zindagi that would previously air Pakistani content, shut operations. The channel was resurrected mid-last year as an arm of ZEE5, and relaunched with Abbasi’s Churails. 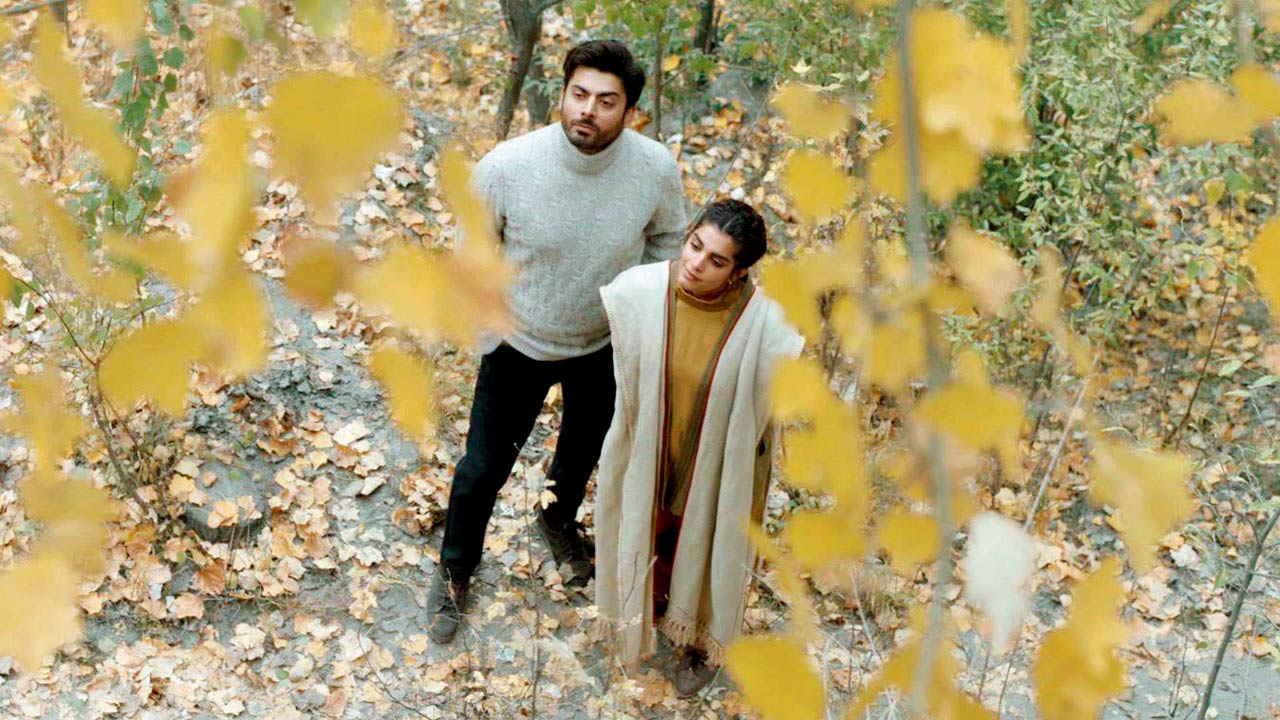 Khan with Saeed in the show

The series sees Khan play a single parent to his son, trying to be the doting father that his dad wasn’t to him. Appreciating how the channel has brought Pakistani content to Indian audience in the current political climate, he says, “Zindagi is taking bold and brave decisions when it comes to storytelling. It’s naturally evolving into a platform that encourages diversity of opinion and inclusiveness for all filmmakers, and material ranging from everyday mainstream to avant-garde and noir. I feel there’s a place for everyone in this artistic landscape.”

Leading lady Saeed pitches in, saying, "I'm thrilled to be collaborating with one of my favorite directors Asim Abbasi again, this time for Zindagi. This new project embarks on a fantastical journey with some stunning performances by a very meticulously picked cast. I can't wait for everyone to see the magic that's been created in this beautiful limbo land." 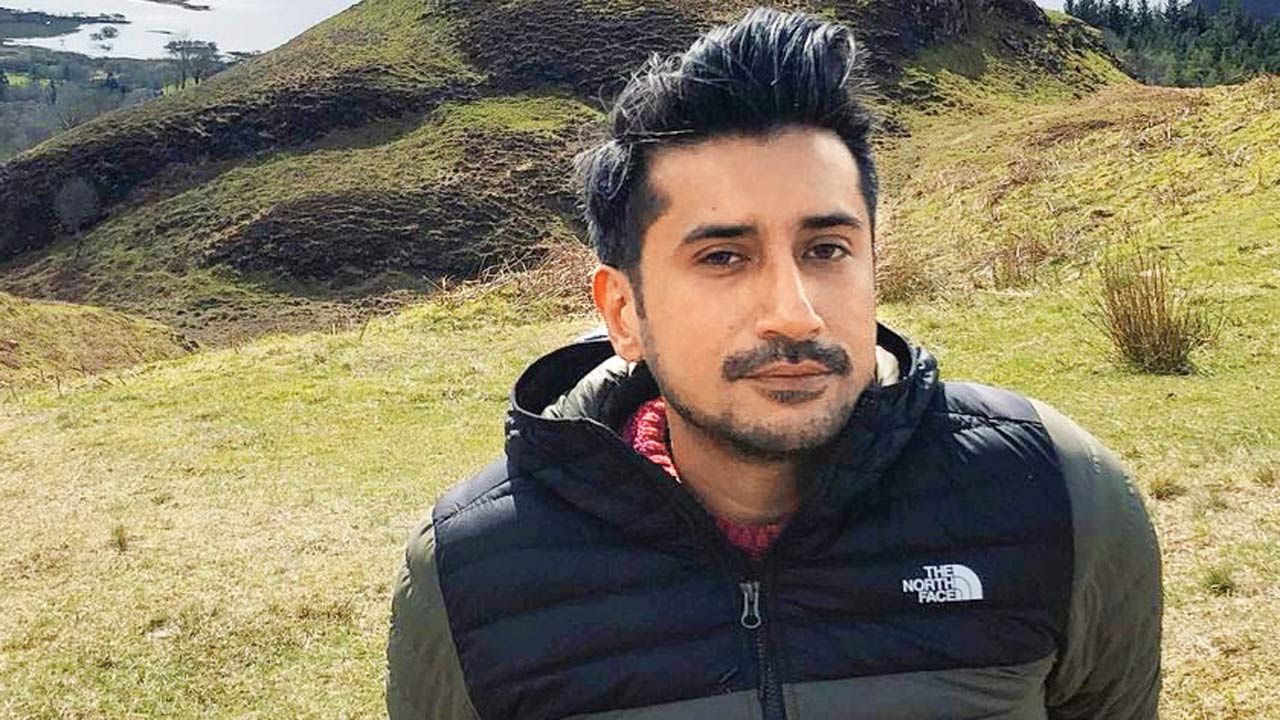 The show’s significance isn’t lost on Abbasi either. “Zindagi has become a pioneer, not only for India-Pakistan OTT collaborations, but also for encouraging artistes to push boundaries of narrative storytelling. It has become a home for many filmmakers like me, where we can see our craziest, wildest ideas come to fruition.”

Producer Shailja Kejriwal, chief content officer, special projects, Zee Entertainment, adds, “Fawad and Sanam have massive popularity among the audiences and there's often been a lot of demand to bring them onscreen together. Our effort however, was always to focus on identifying the right script that would do justice to both their talent and our long standing association with them. We believe this show - a genre defying series, is the perfect opportunity to extend the special association we have with them, and it is certainly a win for us to be able to find the right creative collaborators for this show."

Next Story : Surveen Chawla: I was looking to break away from dark characters