First trailer for 'She-Hulk: Attorney at Law' unveiled, series to premiere in August 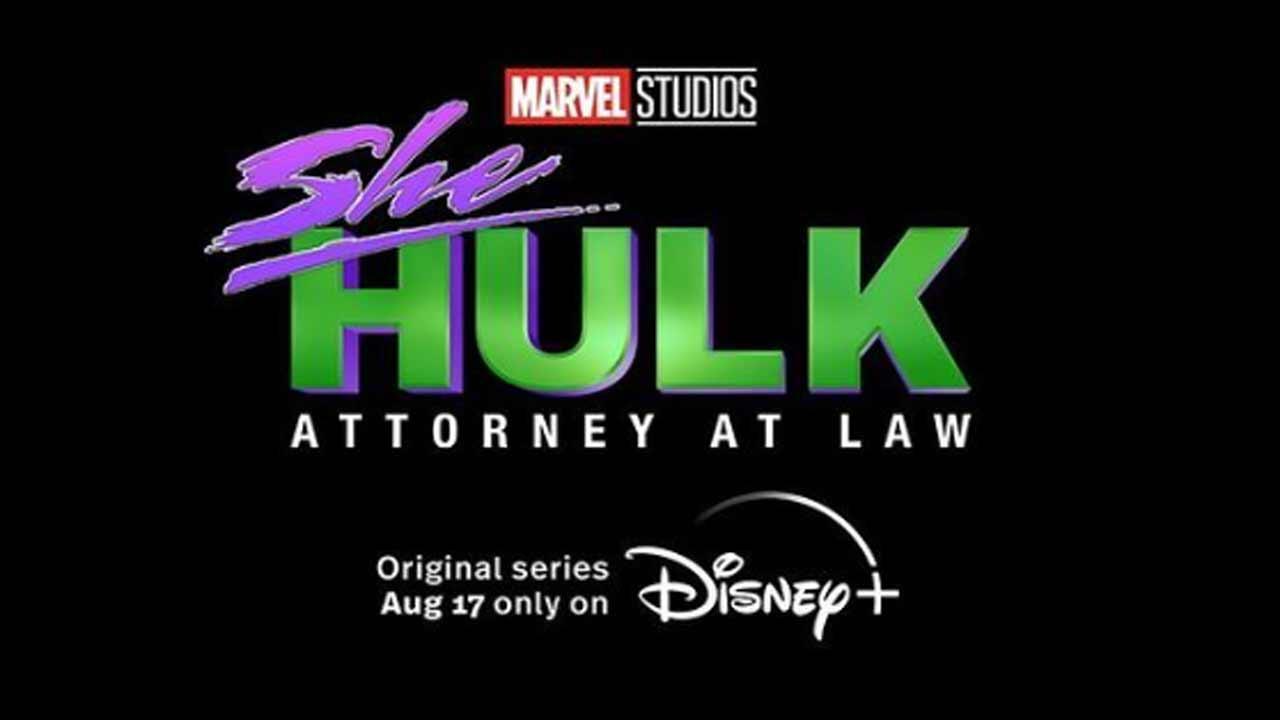 
The first trailer for Marvel's upcoming series 'She-Hulk: Attorney at Law' has been unveiled today and it is absolutely intense and hilarious.

According to The Hollywood Reporter, the new comedy series stars Tatiana Maslany in the titular role of Jennifer Walters, aka She-Hulk, a lawyer who specializes in superhuman-oriented legal cases.

The upcoming series follows Walters as she navigates the complicated life of a single, 30-something attorney who also happens to be a green 6-foot-7-inch superpowered hulk.

The nine-episode Marvel series will premiere on August 17 on Disney Plus.