"Poison will always be special. Playing DSP Vikram helped me relate with the struggles of our men in khaki." Freddy tells IANS. 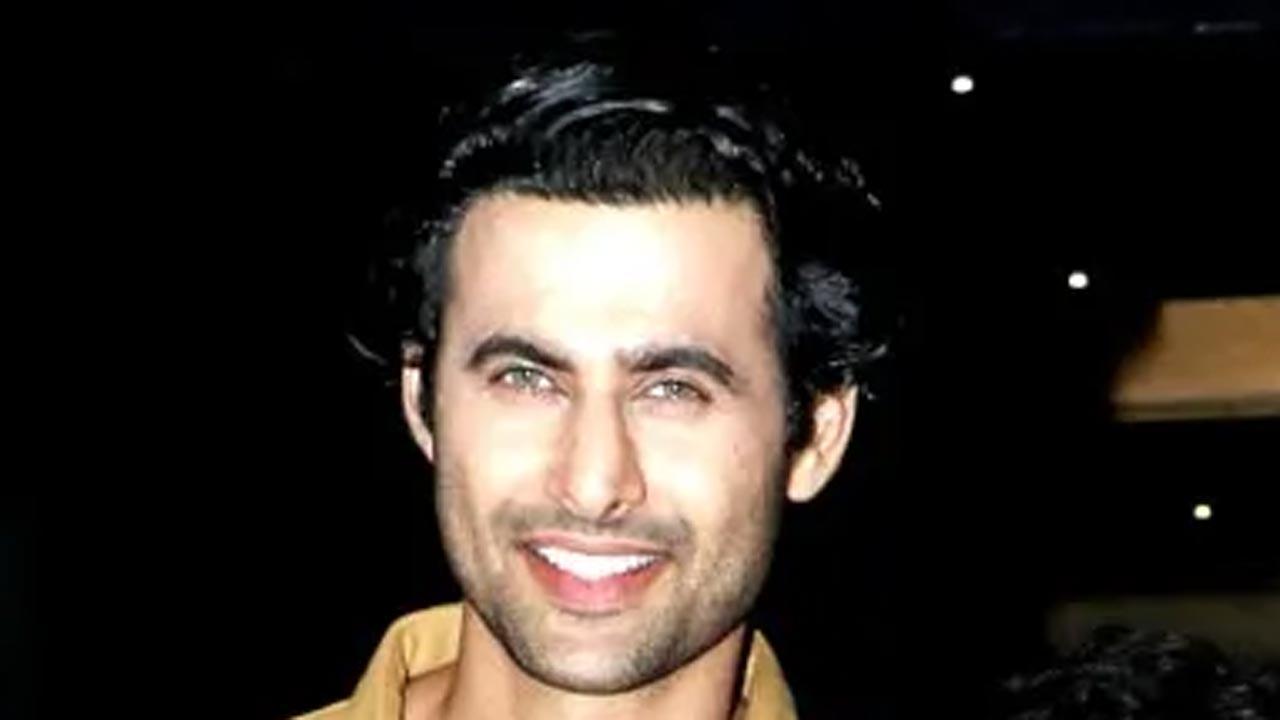 
Actor Freddy Daruwala says working in the series "Poision" has helped him understand the struggles of men in uniform. The show, co-starring Aftab Shivdasani and Tanuj Virwani, recently completed two years of release.

"Poison will always be special. Playing DSP Vikram helped me relate with the struggles of our men in khaki. It was a surreal experience to play a police officer given the fact that I played a terrorist in my Bollywood debut (the 2014 release, Holiday)," Freddy tells IANS.

Freddy returns to playing a cop in the upcoming series "The Incomplete Man". He says that he is " honoured to play the role of a cop, once again".

Next Story : It's a wrap for the web series Aisa Waisa Pyaar!