In the entry on his blog, the author on whose books the award-winning blockbuster was based, teased out a few more details of the potential series, which seems to be much further along than previously presumed 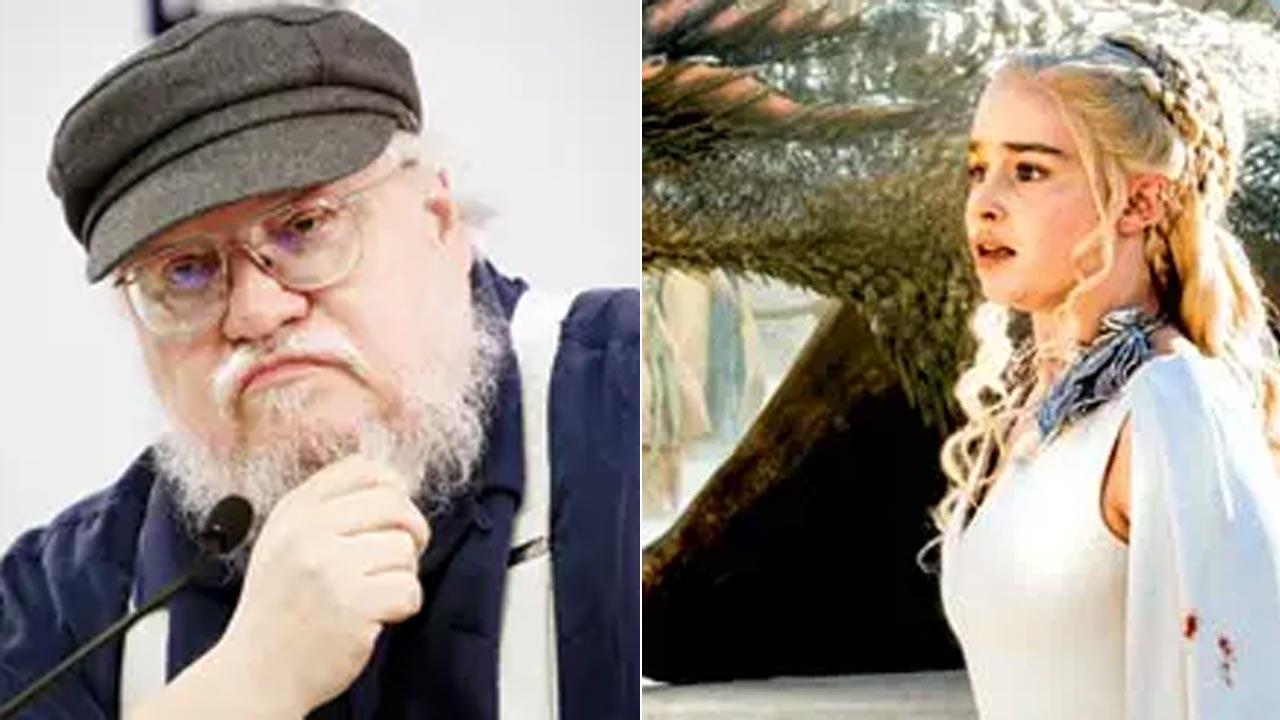 
The 'Game of Thrones' sequel starring Kit Harington will be called 'Snow', and it has all been instigated by the actor, author George R.R. Martin says.

"Yes, there is a Jon Snow show in development," Martin wrote Thursday on his personal blog.

"Our working title for the show is SNOW," reports 'Deadline'.

In the entry on his blog, the author on whose books the award-winning blockbuster was based, teased out a few more details of the potential series, which seems to be much further along than previously presumed.

For one thing, reiterating what the series' star Emilia Clarke said, Martin shared that it was Harington himself who initiated the idea for the new show.

The scribe once called the 'American Tolkien' by Time magazine also revealed that Snow is partially staffed up.

"Yes, it was Kit Harrington (sic) who brought the idea to us," the self-described "way too busy," Martin wrote. "I cannot tell you the names of the writers/showrunners, since that has not been cleared for release yet... but Kit brought them in too, his own team, and they are terrific."

"SNOW has been in development almost as long as the other three, but for whatever reason it was never announced and it never leaked... until now," Martin noted.

The trio of previously announced 'Game Of Thrones' spinoffs in the works are the Amanda Segal-directed 10,000 Ships; 9 Voyages aka Sea Snake from Bruno Heller; and the Steve Conrad-penned Dunk and Egg prequel series entitled either The Hedge Knight or Knight of the Seven Kingdoms.

Next Story : 'Modern Love Hyderabad' Teaser: It's all about discovering and falling in love