Ishwak Singh: The industry finally opened its arms to me

One of the finds of 2020, Paatal Lok star Ishwak Singh to headline Advani's upcoming web series 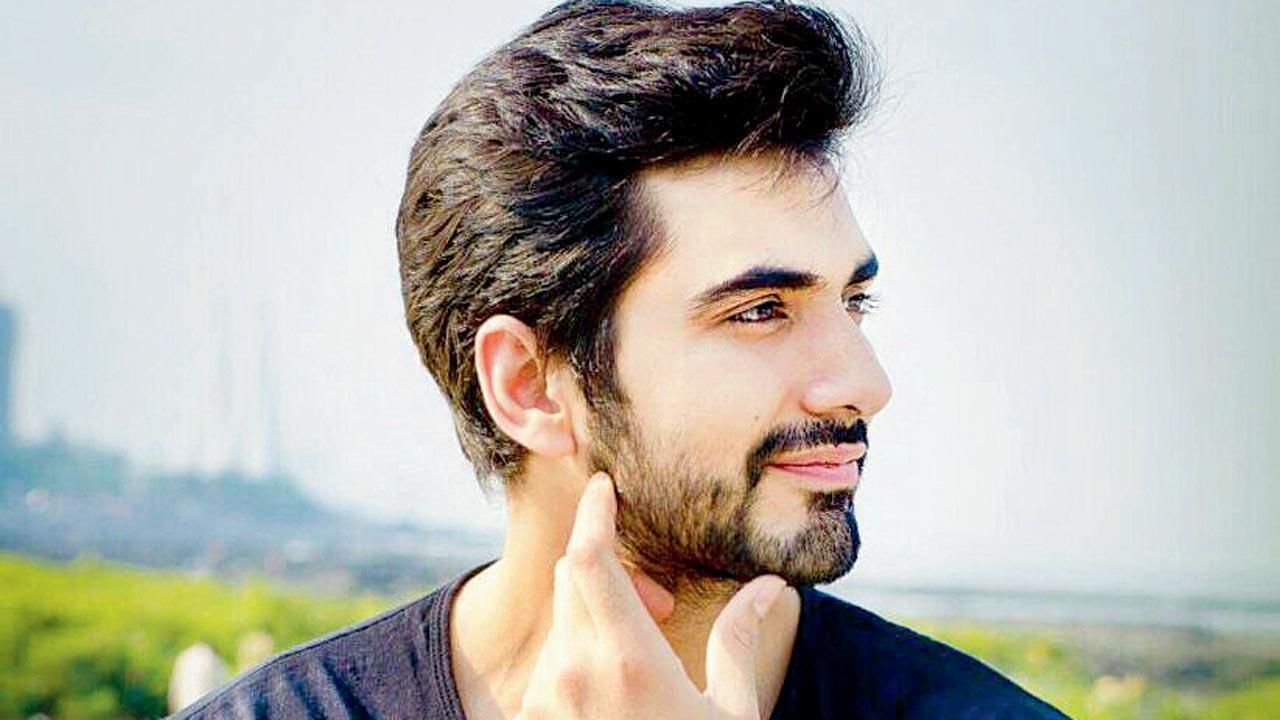 
He may have played a brief role in Nikkhil Advani's short film, The Apartment, in Unpaused, but Ishwak Singh is looking at a promising 2021. For starters, the Paatal Lok breakout star is slated to headline one of Advani's upcoming web series. Even as he refuses to divulge details about the project, Singh counts himself lucky to be collaborating with the filmmaker.

"I have always admired Nikkhil sir's work. He is the kind of filmmaker who allows artistes to be fluid. The project came my way right after Paatal Lok. Telling a story in sync with a director's vision and the writing is the greatest high for an actor. Beyond that, one should be able to add his personal dimension to the character," explains the actor.

Singh, who made everyone sit up and take notice of his earnest act as Delhi police officer Imran Ansari in Paatal Lok, is grateful for 2020. "Last year has been life-changing. The series put me in the spotlight, and the industry finally opened its arms to me. I wanted people to know what I represent, and now, I have an identity."

Next Story : Prosenjit Chatterjee and Aditi Rao Hydari will be making their digital debut with Stardust