Keanu Reeves to join Martin Scorsese, Leonardo DiCaprio for The Devil in the White City 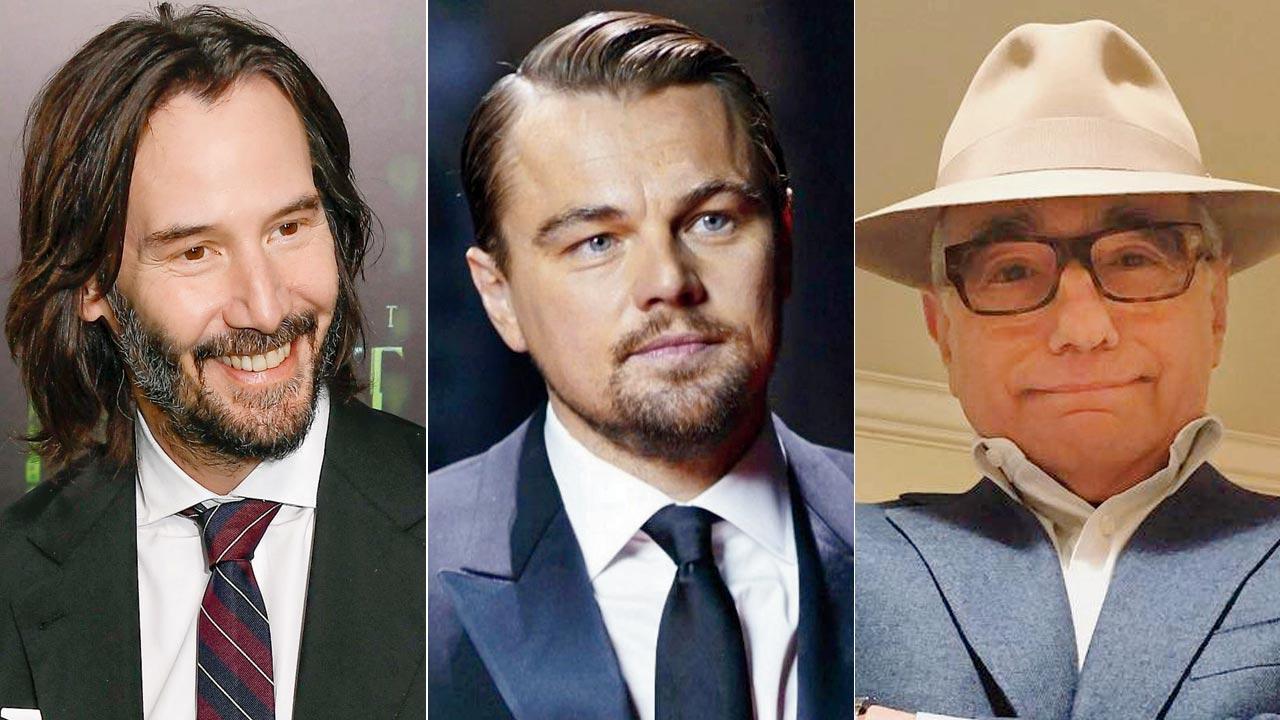 
The Matrix Resurrections star Keanu Reeves is in negotiations to headline the series adaptation of The Devil in the White City for the streamer, Hulu.

The project hails from Leonardo DiCaprio and Martin Scorsese, who will executive produce alongside Rick Yorn, Sam Shaw, Jennifer Davisson and Stacey Sher. It would mark Reeves’ first major role on American television.

Based on Erik Larson’s 2003 book, the series tells the true story of two men, an architect and a serial killer, whose fates were forever linked by The Chicago World’s Fair of 1893. “It follows Daniel H Burnham, a brilliant and fastidious architect racing to make his mark on the world and Henry H Holmes, a handsome and cunning doctor who fashioned his own pharmaceutical ‘Murder Castle’ on fair grounds — a palace built to seduce, torture and mutilate young women. The story takes the viewer on a tour of murder, romance and mystery in the gilded age,” reads the official synopsis of the show.

The big-budget project has been in development since DiCaprio bought the film rights to the book in 2010 and previously set it up as a feature at Paramount with Scorsese to direct. Hulu, in 2019, announced that it was working on the book as a series. Todd Field is set to direct the first two episodes of the limited series. Paramount TV Studios is producing alongside ABC Signature and DiCaprio’s Appian Way.