Kirti, who is gearing up for the medical thriller web series 'Human', talks about the roles that she wishes to play on screen 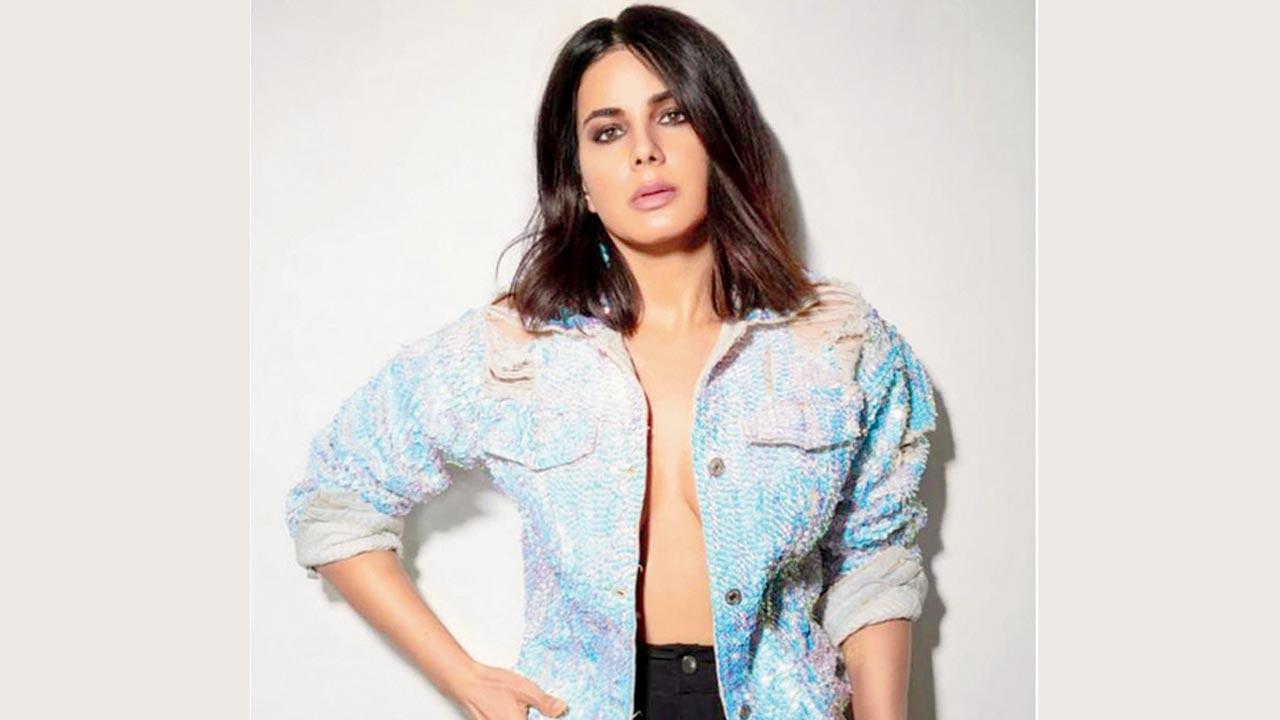 
Actress Kirti Kulhari says it is her conscious choice to do intense characters on screen and that the only thing she does not want to do is play badly-written roles.

"It is a very conscious choice. I want to play all kinds of characters and the only character that I don't want to play is a badly written character," Kirti told IANS.

Kirti rose to fame with her work in the film 'Pink' in 2016. She then worked in films such as 'Indu Sarkar', 'Uri: The Surgical Strike', 'Mission Mangal', 'The Girl On The Train' and 'Shaadisthan'. She has also been seen on OTT shows such as 'Criminal Justice: Behind Closed Doors', 'Bard Of Blood' and 'Four More Shots Please!'

"I want to represent so much. I think I am doing that with every project," she summed up.

Kirti is now gearing up for the medical thriller web series 'Human'.

Next Story : Jimmy Sheirgill: I'm offered a lot of cop roles, I pick the ones I really like