The last episode of this year's Koffee With Karan will be graced by comedians and influencers Kusha Kapila, Tanmay Bhat, Niharika NM, and Danish Sait 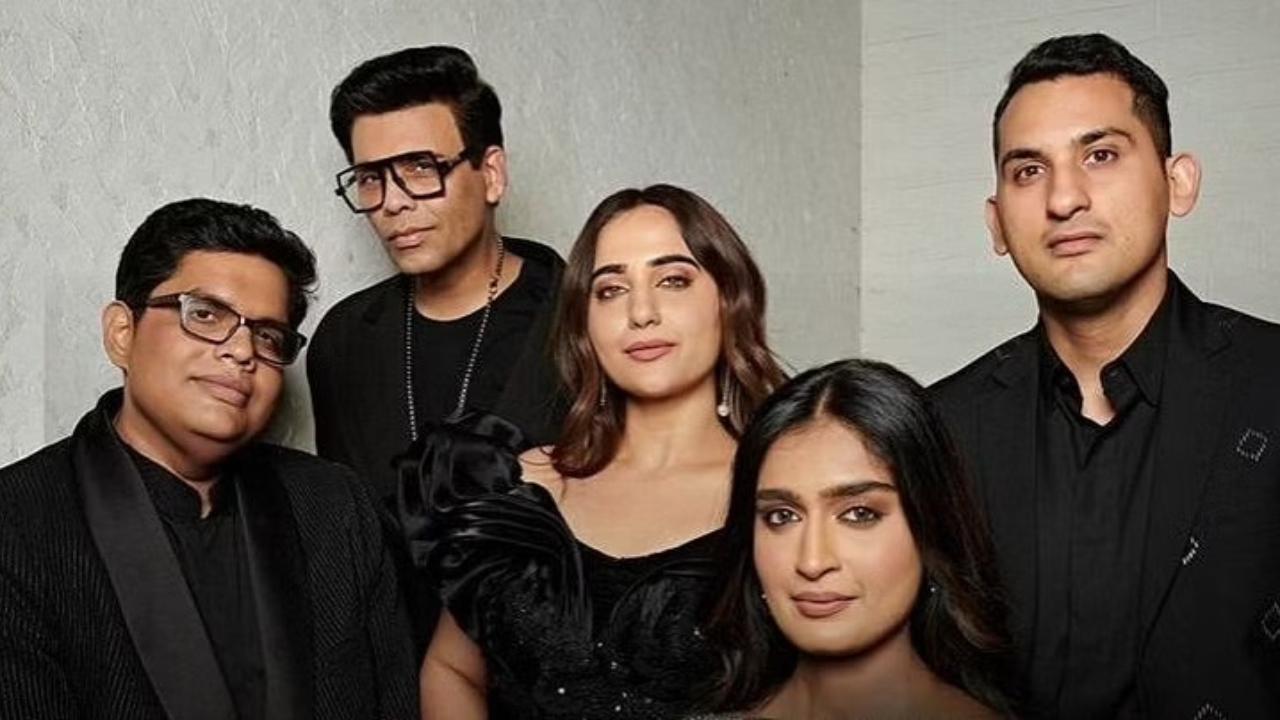 
The seventh season of 'Koffee with Karan' is coming to an end. The last episode of this year's season will be graced by comedians and influencers Kusha Kapila, Tanmay Bhat, Niharika NM, and Danish Sait.

On Monday, Karan took to Instagram and unveiled the episode's promo that has left netizens in splits, all thanks to the guests' roasting abilities.

In the clip, the four get together to judge the Koffee With Karan Awards and take pot-shots at Karan, his style of asking questions and his constant references to Alia Bhatt in every episode.

The highlight of the promo was Danish Sait trolling host and filmmaker Karan Johar's obsession with actress Alia Bhatt.

"They say I talk a lot about Alia Bhatt, do I?" asked Karan. To which Danish replied, "I watched Brahmastra and it in Alia Bhatt keeps screaming 'Shiva... Shiva..' The equivalent of that on television is you saying Alia."

In another segment, Kusha Kapila asked, "You have spoken about being in a relationship," to which Niharika added, "Do we know who it is?" Kusha added, "But Varun Dhawan supported that relationship." KJo clarified, "He found out by default." Tanmay Bhat asked Karan Johar: "Were you dating David Dhawan? You said he found out by default." Karan Johar replied: "No, I was not dating David Dhawan."

Sharing the episode's promo, Karan Johar wrote: "It's the award season and a very special jury takes the couch this episode to decide the best of the best from this season! Hotstar Specials Koffee With Karan S7, Episode 13 streaming this Thursday 12 am only on Disney+ Hotstar."