Koffee With Karan 7: Karan Johar says he was embarrassed after not being invited to Katrina, Vicky's wedding 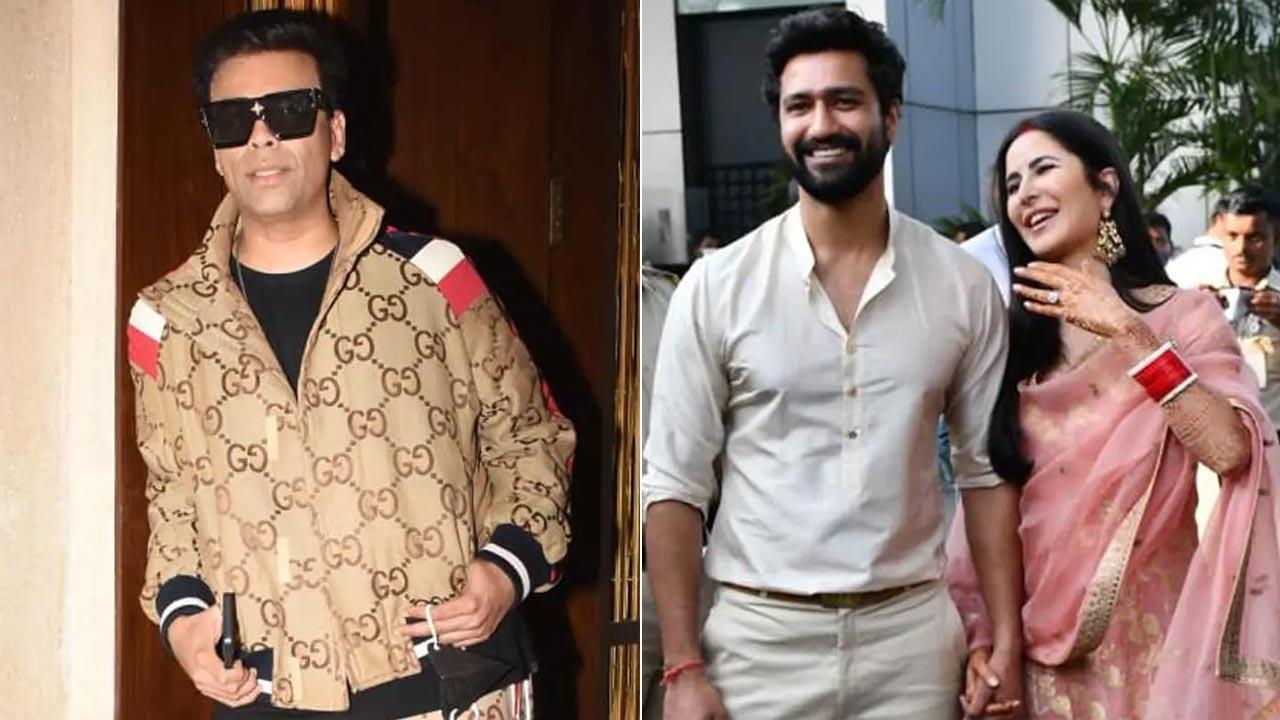 He also honestly expressed feeling bad about not being invited to famous Bollywood weddings that happened recently -- especially of Vicky Kaushal and Katrina Kaif.

"When Vicky and Katrina were getting married, it became very embarrassing for me. It got to a point where people were like you did not tell us about them, you are at the wedding and still not telling us etc! It got very embarrassing to admit that I had not been invited. Then after the wedding came, the sympathies and doubts. People were like why weren't you invited? Is everything ok between you guys?" Karan shared.

Also Read: Koffee with Karan 7: Here's all that Karan Johar dished out with Gauri Khan, Maheep Kapoor and Bhavana Pandey

As guest lists in Bollywood weddings become increasingly short, for those left out, solace can be found in finding out others who did not make it to the list. "When I got to know that Anurag Kashyap had also not been invited to Vicky-Kat's wedding, I did find a little peace," accepted the director, candidly.

Next Story : Koffee With Karan 7: Ranveer and I are complete fashion buddies, reveals Karan Johar