'Lord of the Rings: The Rings of Power' trailer unlocks Tolkien's spectacular universe

In terms of storyline details, Variety reported that Colbert pressed the executive producers to provide more information about this earlier era in the Tolkien mythos 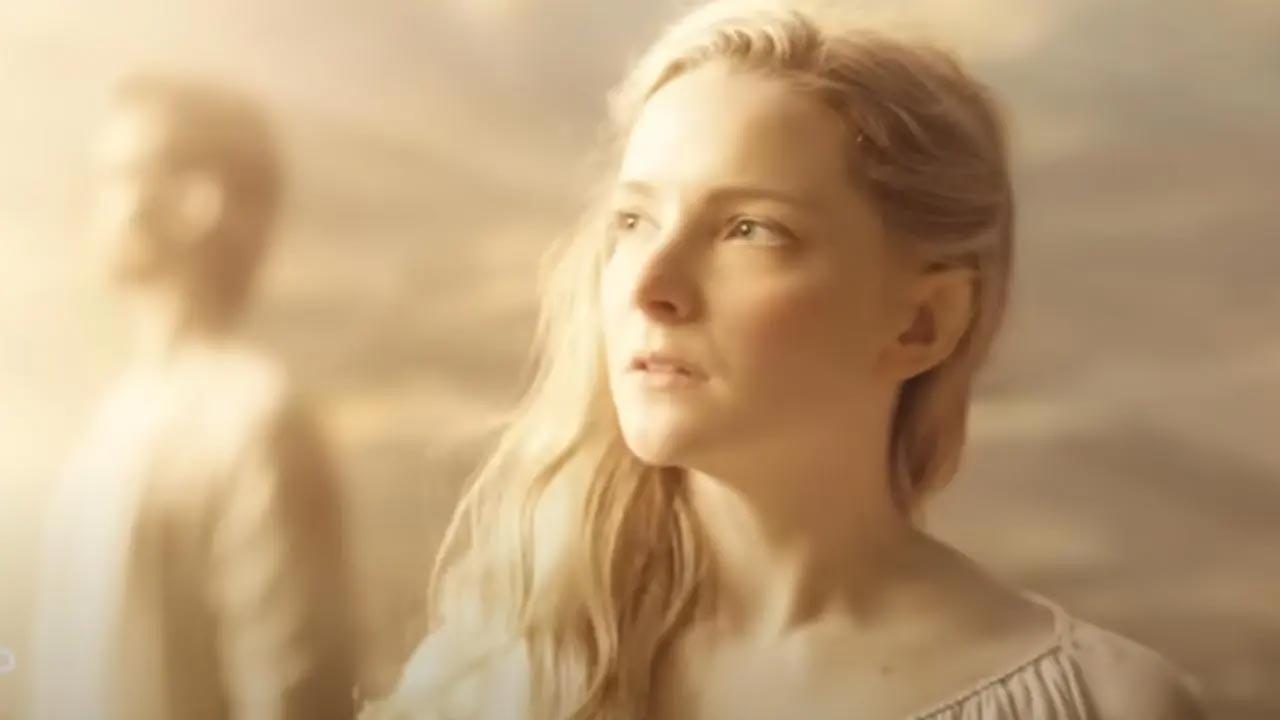 Lord of the Rings: The Rings of Power still


A brand new trailer of Amazon Prime's much-awaited series 'The Lord of the Rings: The Rings of Power' is out. According to Variety, the brand new trailer of Amazon Prime Video's massive fantasy TV series based on the works of author J.R.R. Tolkien was unveiled at San Diego Comic-con on Friday. Stephen Colbert, a huge 'Lord of the Rings' fan, moderated the Comic-Con panel. No cost was spared by Amazon when it came to the panel, which featured wrap-around displays, a thunderous introduction, and no less than 25 participants who rotated through the stage in groups before coming together at the end for a quick audience Q&A.

In terms of storyline details, Variety reported that Colbert pressed the executive producers to provide more information about this earlier era in the Tolkien mythos. What story are you telling us? The Second Age is more of a question mark, he said. Payne teased, "How deep into the dark would you go to preserve the things you care about the most".

Also Read: 'Lord Of The Rings: The Rings Of Power' teaser shares beginning of the journey

In a teaser for 'The Rings of Power' that was released last week, Amazon focused more on showing off the show's many Middle-earth locales than it did on telling a tale. In contrast, the new trailer establishes the narrative's skeleton: The first thing we see is Galadriel (Morfydd Clark) standing in front of a huge stack of empty helmets, which represents the casualties sustained in the most recent great conflict to banish evil from the planet. Although Morgoth's name is not mentioned in the teaser, Tolkien fans are aware that he is the first Dark Lord of Middle-earth and the teacher of Sauron, the main antagonist of Tolkien's 'The Lord of the Rings'.

In the latest trailer, Sauron does definitely loom large. The people of Middle-earth are enjoying a period of great peace and prosperity, but Sauron is already attempting to retake control as the other characters deal with situations that become direr, such as Galadriel swimming for her life as some kind of sea beast sinks her boat in front of her.

Only a few of Sauron's scary hands and arms are seen on film, so it's unclear exactly who is portraying the role. There are also a few images of a sallow-skinned, ethereal figure who appears to be acting on behalf of Sauron, however, Tolkien fans are aware that Sauron is able to change his appearance.

The show is directed by J.A. Bayona, Wayne Che Yip and Charlotte Brandstrom. According to Variety, the second season of 'The Rings of Power' is already in the works as part of Amazon's five-season agreement with the Tolkien estate.