Madhuri Dixit: Era of boxing people and characters is over

Bollywood actress Madhuri Dixit, whose streaming movie 'Maja Ma' released recently, is chuffed with the response so far to the film 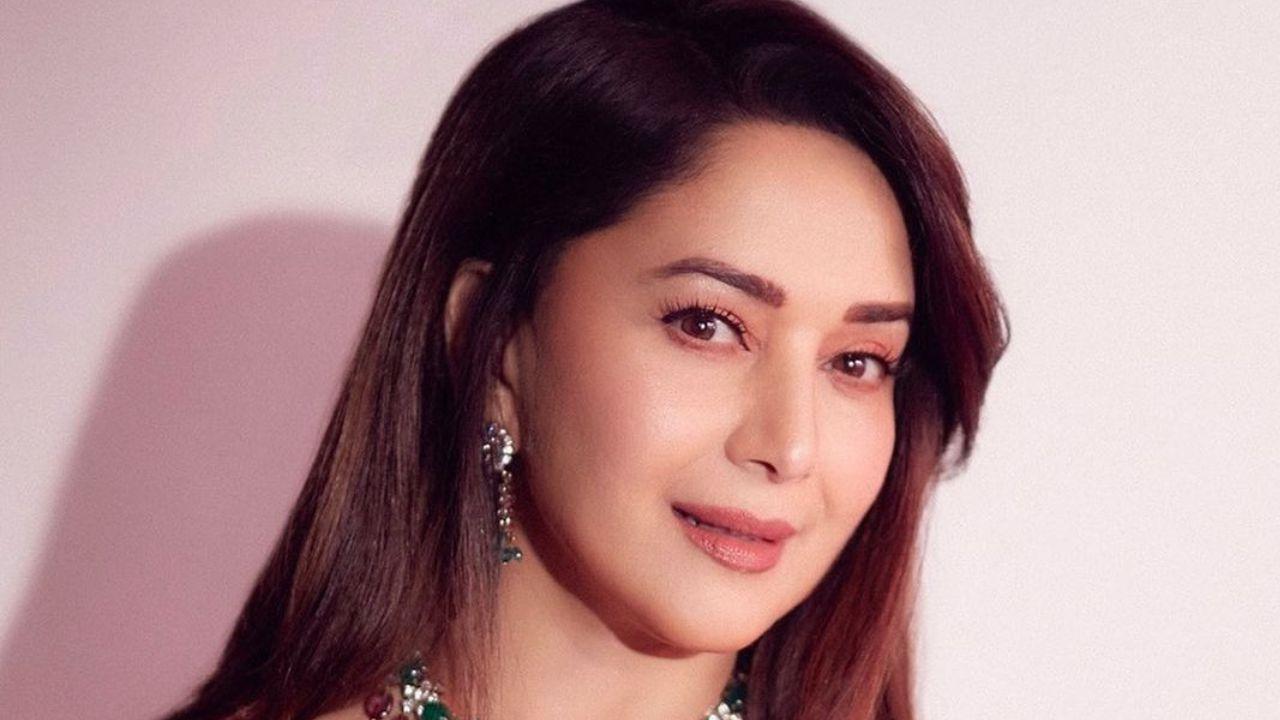 
Bollywood actress Madhuri Dixit, whose streaming movie 'Maja Ma' released recently, is chuffed with the response so far to the film. The actress is playing the role of a lesbian in the film, and making a statement on the new-age brave content from Bollywood, she shared her thoughts on the subject.

Excited about the response that the movie has been receiving, Madhuri Dixit shared: "Maja Ma' proves that the era of boxing people and characters is over. Pallavi's sexual orientation is just one of the many facets of her identity. She is much more than that - a brilliant dancer, a doting mother, a friend and above all, a human being who can inspire others around her."

Further talking about the arc of her character in the film, the actress said: "The storyline depicts a journey of evolution and Pallavi's character showcases that journey with a myriad of emotions and feelings a" ranging from confusion, fear, to acceptance and courage to accept one's own true identity. This movie is about love, family and acceptance, but all of it is said without being preachy. In a way, Maja Ma encourages people to not be judgmental and embrace others for who they are," she added.

Are you excited to see Katrina Kaif playing a ghost in ‘Phone Bhoot’?

Next Story : I am really proud to that my show got featured in the ‘Screen Rant list 2022’, says Vihaan Samat