Manjari Fadnnis: I didn’t feel the need to act funny 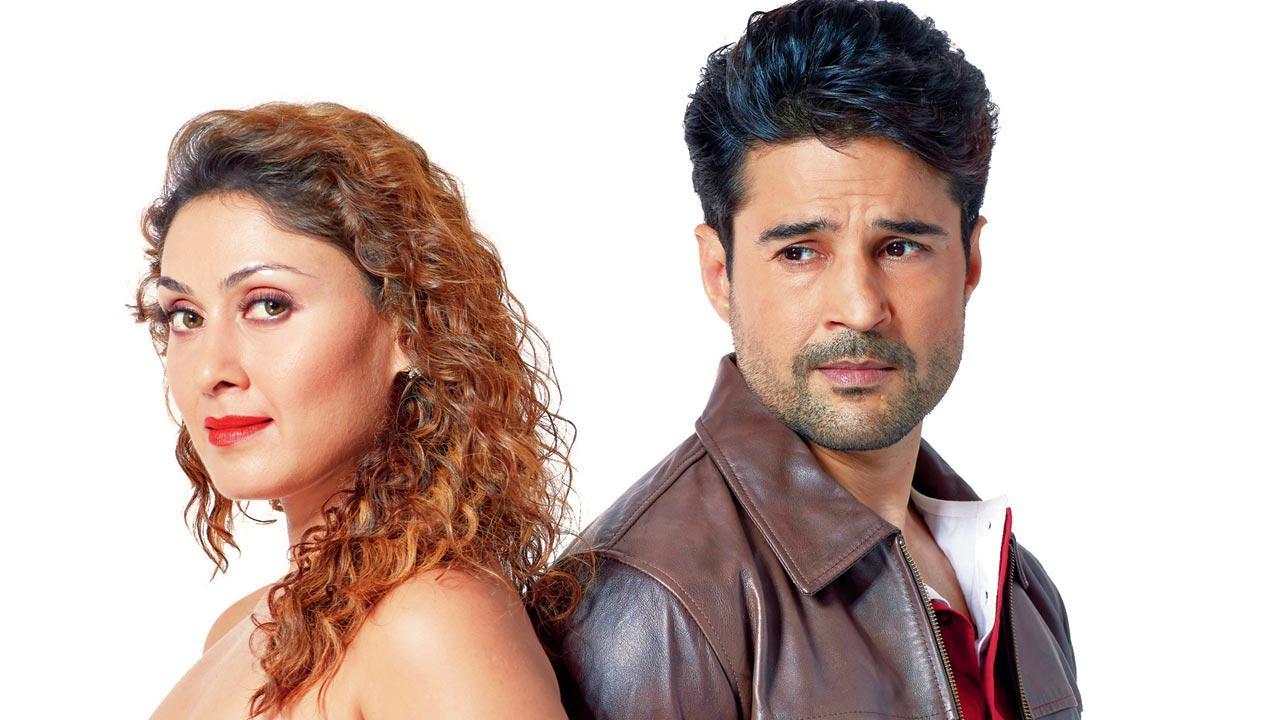 
The year seems to be looking good for Manjari Fadnnis. After the recently released psychological thriller, Masoom, the actor is gearing up for the release of a “mad, crazy story” with Miya, Biwi Aur Murder. “It’s about a dysfunctional marriage and how one night changes everything,” says Fadnnis, who plays a bored housewife to cop-husband Rajeev Khandelwal’s character in the MXPlayer series.

Ask her what drew her to the role, and Fadnnis attributes it to her character’s quirkiness. “My character is wacky and quirky. She has a [deep] knowledge about forensics and her investigative [deductions] are bang on. She manages to come up with brilliant ideas in every situation,” says the actor of Jaane Tu Ya Jaane Na fame. Stating that she tried to keep the character real, she adds, “I didn’t feel the need to act funny because the script [led to comic situations]. I enjoyed myself, and the camera captured it beautifully.”

Teaming up with Khandelwal was sheer joy for the actor.  It wasn’t without its funny moments. “[I remember] someone randomly congratulated me on my wedding with Rajeev Khandelwal, and I was shocked to hear that. I realised much later that his wife [Manjiri Kamtikar] and I share the same name.” Elaborating on the mistaken identities, Khandelwal says that his wife and his co-star have now become “good friends”. “I was apprehensive of how the media would perceive us as we were working together, but there was no stress. My wife is cool with me doing intimate scenes [with co-actors]. It never felt like I met Manjari for the first time.” Fadnnis also heaps praise on her co-actor, stating, “He is a real and grounded. We are like-minded people.”

Next Story : Jennifer Winget: It was nerve wracking but exciting to be on set after the pandemic