The series was supposed to release on March 8, but a new release date will be announced soon. Actress Meera Chopra took to Twitter on Monday to announce the news. 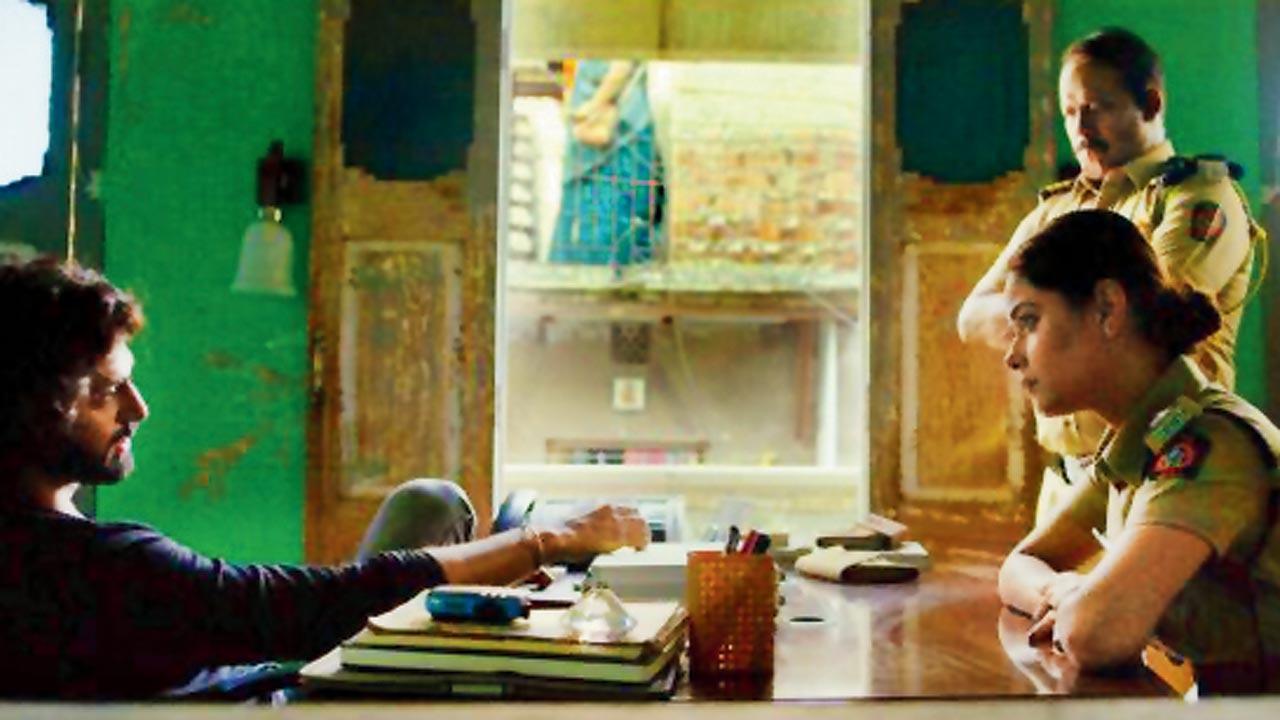 A still from Kamathipura


The web series, Kamathipura, which was slated to drop on Disney+Hotstar on Monday, was indefinitely postponed to make ‘certain modifications’, following the new guidelines of the information and broadcasting ministry for OTT platforms. The crime thriller, helmed by Shravankumar Tiwari, is set in Mumbai’s red-light district, and features Meera Chopra and Tanuj Virwani.

The series was supposed to release on March 8, but a new release date will be announced soon. Actress Meera Chopra took to Twitter on Monday to announce the news. She said that the makers are ensuring they don't "hurt anybody's sentiments" and hence the changes are being made.

Meera shared a statement on Twitter: "Hey guys I am getting a lot of messages on the release of Kamathipura. I am sorry to say that the show has been pushed ahead for sometime. Disney hotstar being the responsible platform is adhering to the new I&B policies for OTT. As a team we don't want to hurt anybody's sentiments. After making those necessary changes we will come up with a new release date. Thanks."

Apart from Meera, the Disney+ Hotstar series also features Kulbhushan Kharbanda and Tanuj Virwani, who will be seen essaying a negative role. The web series has been written and directed by Shravankumar Tiwari.