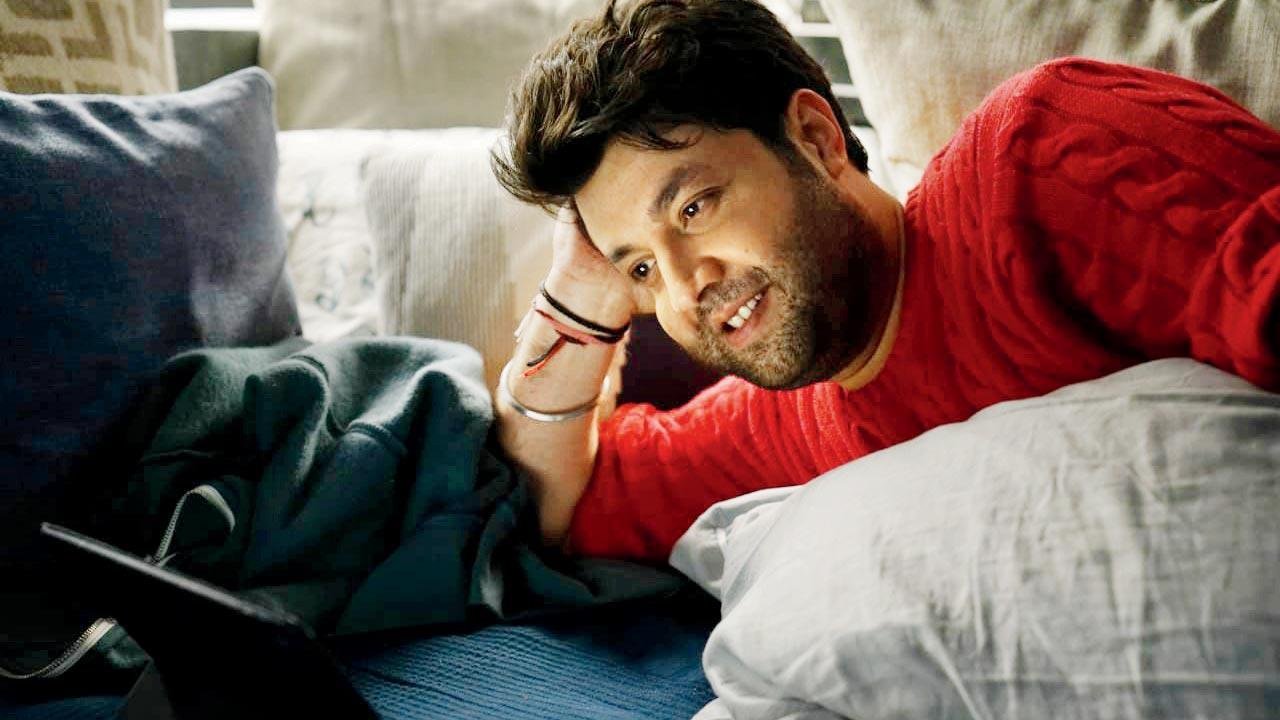 Varun Sharma in a still from the show


With 'Chutzpah', Mrighdeep Singh Lamba has reunited with his Fukrey actors Varun Sharma and Manjot Singh. If the comedy franchise was set in the gullies of Delhi, the creator-writer has delved into the frenzied world of the internet with his maiden web offering. “We all know the importance of the internet in our lives. It was about time we told stories about [how it has influenced] us,” says Lamba of the SonyLIV show that also features Tanya Maniktala, Elnaaz Norouzi and Kshitij Chauhan.

Even though he has developed the material from scratch with co-writer Amit Babbar, Lamba consciously decided against wielding the directorial baton, instead giving the responsibility to Simarpreet Singh. Elaborating on his decision, he says, “Initially, when we were planning the show, the third part of Fukrey was falling in place. That was one of the reasons [I stepped back from directing the series]. But more importantly, I wanted to bring a younger perspective to the show. I knew Simar’s previous work and felt he is the right person to bring the [energy] that I may be missing.”

Lamba, who has showcased the everyday adventures of the youth in 'Chutzpah', hopes it strikes a chord with the target audience. “I have learnt this from rappers Badshah and Yo Yo Honey Singh — they say that they keep their ear to the ground to understand what the youth likes. I too keep myself updated and try to see how normal life can be brought to the screen.”