Netflix releases darker than ever trailer of 'Stranger Things' season 4

Hopper (David Harbour) is revealed to be alive, but imprisoned in Russia and forced to fight a Demogorgon with a ragtag group of soldiers 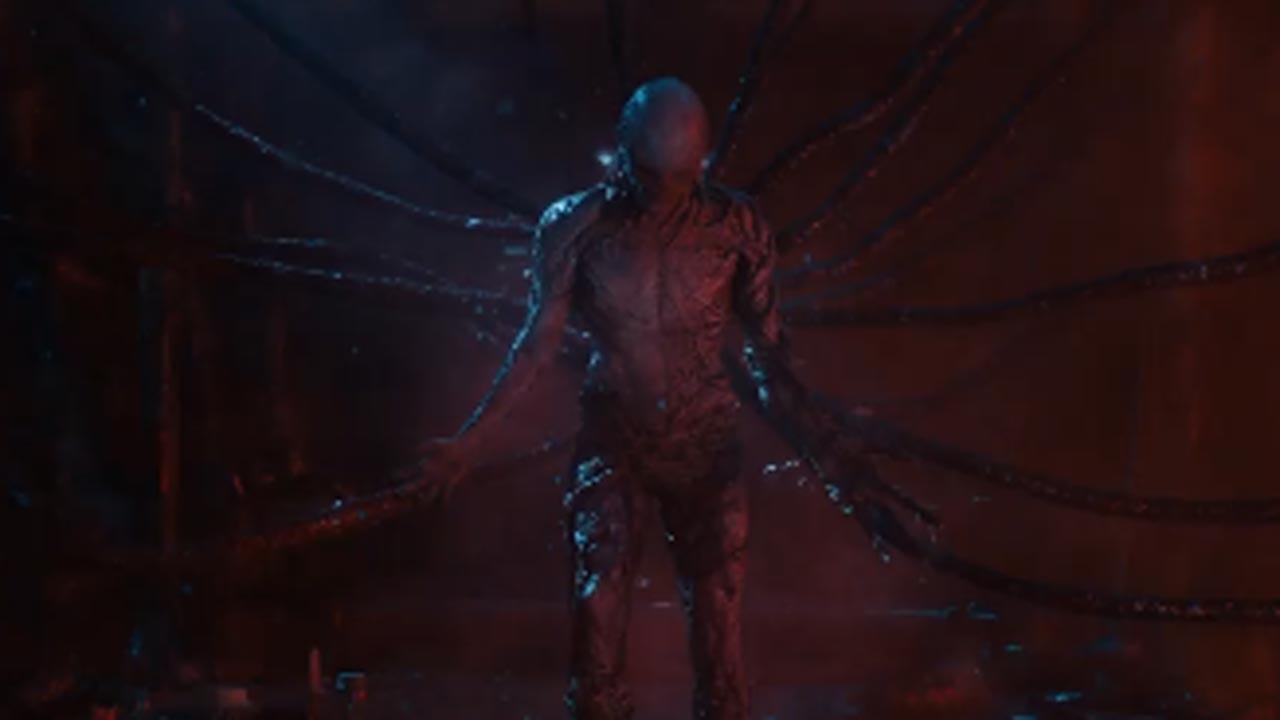 Set to a looping version of the pulse in Journey's 'Separate Ways (Worlds Apart),' the crew navigate their different surroundings, and a new supernatural threat surface, forcing them to once again confront the horrors of the Upside Down.

"Your suffering is almost at an end," an ominous voice says.

"A war is coming. Your friends in Hawkins are very much in the eye of a storm. I don't know how to say this other than just to say it -- without you, we can't win this war," Eleven is warned.

As previously reckoned, the trailer teases a much darker comeback as it unleashes a bunch of monsters old and new.

Hopper (David Harbour) is revealed to be alive, but imprisoned in Russia and forced to fight a Demogorgon with a ragtag group of soldiers.

And the final seconds of the trailer shows what appears to be the big bad of the season: a human-Demogorgon hybrid that can speak.

Creators Matt and Ross Duffer recently announced that the show's fifth season will be it's last.

Next Story : 'Lock Upp': Mandana Karimi gets into a spat with Kaaranvir Bohra