Payal said that she went for the premiere as the film is produced by Sohail Maklai, who is a friend of her fiance Sangram Singh. She added that despite all her efforts to talk to the 'Dhaakad' actress, she was quite rude towards her 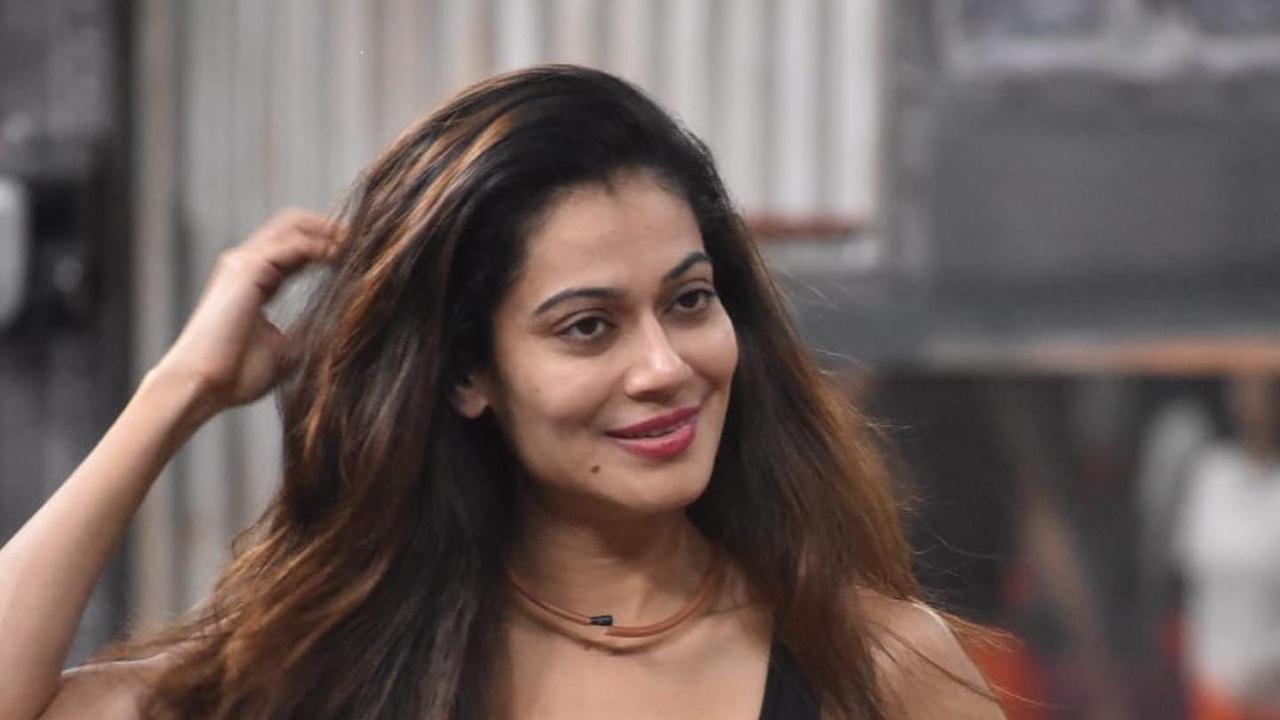 
TV actress Payal Rohatgi, who recently took a dig at Bollywood actress Kangana Ranaut and unfollowed her on social media has again targeted the latter.

Payal recently attended the screening of Kangana's film 'Dhaakad' and later she said that the actor was rude towards her.

Payal said that she went for the premiere as the film is produced by Sohail Maklai, who is a friend of her fiance Sangram Singh.

She added that despite all her efforts to talk to the 'Dhaakad' actress, she was quite rude towards her.

She took to her Instagram handle and while praising Kangana's sister Rangoli Chandel, she wrote: "Rangoli you are such a good human being. But your sister was not happy to see me. She was sulking."

While talking to the media, she mentioned: "Kangana was giving wrong interviews to justify her winner of 'Lock Upp'. I have to be honest to my conscience. There are people behind the camera who invest their hard-earned money in a film.

"I went for them as Sohail Maklai ji is a friend of Sangram. In my post when I said her film should flop as she was the one using me for her reality show by calling me badass and then on finale day saying that I used to bully the winner. Because that was the talk before she asked the winner to do a standup act in the finale.

"I made an effort but she was not happy to see me and was rude."

She also commented on how neither the winner of 'Lock Upp' or his fans promoted the movie.

She wrote: "The one who got 18 lakh votes did not promote the film and even his BOTS did not watch the film."

Next Story : ‘Over the years, the desire died for us’