Peaky Blinders season 6 trailer: The gang is getting back together

Oscar-winner Steven Knight's period drama 'Peaky Blinders' is set to return for a final season, and The BBC has released the first trailer of the gang getting back together 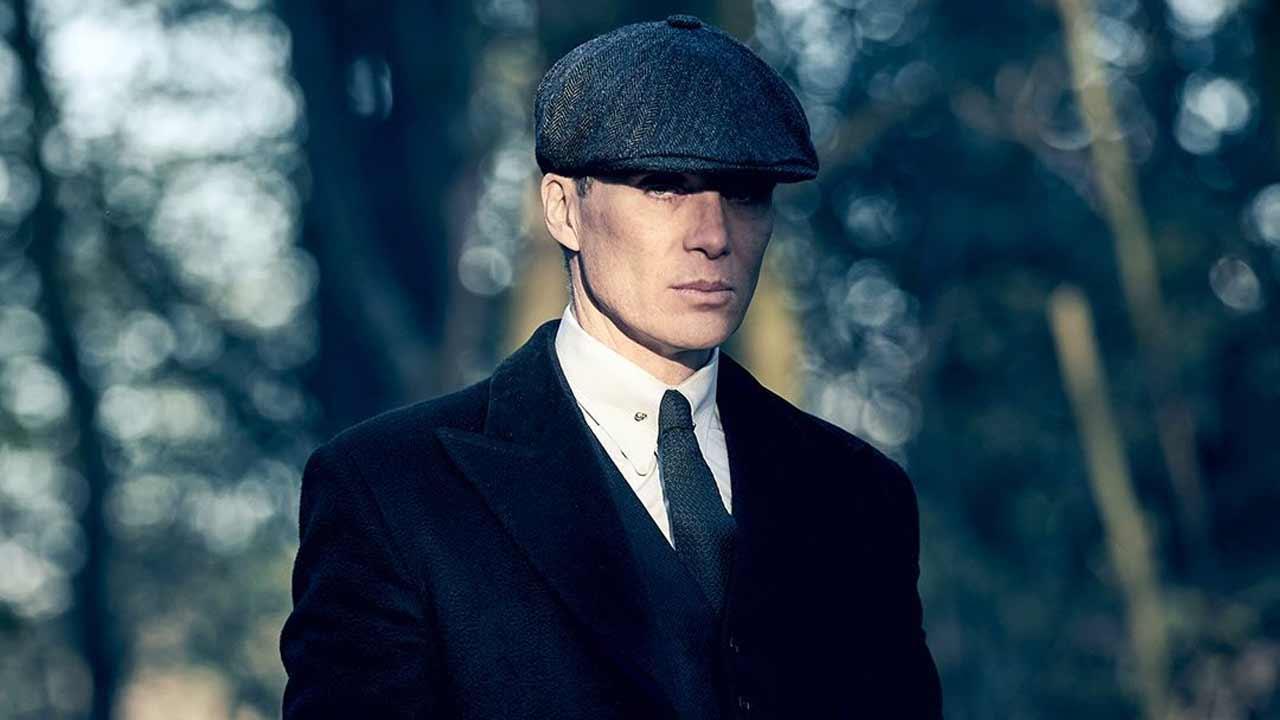 
As a New Year's treat to their fans, makers of award-winning period gangster drama 'Peaky Blinders' dropped the much-awaited trailer for season 6 of the show on Saturday. The one minute thirty six-second long intriguing trailer sees Cillian Murphy back in the shoes of Tommy Shelby, seeking a means for the titular Birmingham-based clan to finally rest.

With an extended cameo in the spot, Anya Taylor-Joy will also return in the final season, reviving her role as Gina Gray. Watch the trailer here:

Tom Hardy, Paul Anderson, Finn Cole, Sophie Rundle, and Stephen Graham, among others, will also return for the final season.

Legendary actor Helen McCrory who played the role of Aunty Polly, died in April this year. It was expected that the trailer might reveal the fate of her character, but it was not disclosed.

Creator and writer Knight previously said of the sixth season, "Peaky is back and with a bang. After the enforced production delay due to the Covid pandemic, we find the family in extreme jeopardy and the stakes have never been higher. We believe this will be the best series of all and are sure that our amazing fans will love it. While the TV series will be coming to an end, the story will continue in another form," as per Deadline.

The BAFTA award-winning drama 'Peaky Blinders' airs on Netflix. The release date for the final season has not been announced yet but was teased for early 2022.

Next Story : How Neeraj Pandey's films and shows have managed impressive IMDb ratings